Shell acknowledges climate change and the role they must play to mitigate it? 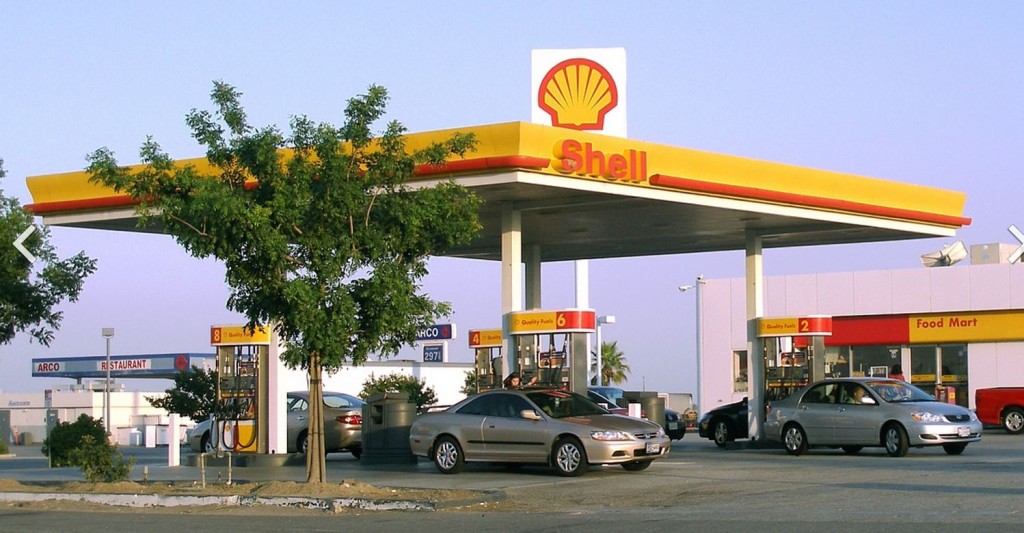 Was it a dream. Did the the Huffington Post piece really have the title "Shell CEO Says Industry Needs To Be Less Aloof In Climate Change Conversation"? It was not a dream.

Ben van Beurden discussed the volatility of oil prices. He said if projects are cancelled the rebound in prices would be quick. Otherwise, energy prices would remain soft. He lamented that OPEC was not playing its role as swing producers to stabilize prices.

He addressed the issues that should concern humanity most after he completed the 'bookkeeping' portion of his speech. He started that portion with a bold statement. "And we will certainly continue to invest in research and development. R&D is our sector’s lifeline at a time of energy transition. 2015 is an important year in that transition," van Beurden said.

The following snippet of his speech should give environmentalist hope.

For a sustainable energy future, we need a more balanced debate. Fossil fuels out, renewables in — too often, that’s what it boils down to. Yet in my view, that’s simply naïve.

Yes, climate change is real. And yes, renewables are an indispensable part of the future energy mix. But no, provoking a sudden death of fossil fuels isn’t a plausible plan.

Today, 3 billion people still lack access to the modern energy many of us take for granted. This isn’t just about having a dustbuster or a television set. Energy access often makes the difference between poverty and prosperity.

At the same time, demand is growing. There will be more people on this planet, more people living in cities and more people rising from poverty. They will all need energy if they are to thrive.

The issue is how to balance one moral obligation, energy access for all, against the other: fighting climate change. We still need fossil fuels for a lower-carbon, higher-energy future.

It is of course true that the use of renewable energy is growing, especially in electricity markets. But it will take some time before renewables can play an equally important role in transport, and the heating and cooling of people’s homes.

This is our chance to get ready.

van Beurden said "In the past we thought it was better to keep a low profile on the issue. I understand that tactic, but in the end it’s not a good tactic. ... Our industry should be less aloof, more assertive." He acknowledged that the industry had a credibility problem. Given that credibility problem, he may want to take back a few statements in an otherwise forward looking speech.

This snippet seems to be an invitation for partnership with pragmatic environmentalists.

You cannot talk credibly about lowering emissions globally if, for example, you are slow to acknowledge climate change; if you undermine calls for an effective carbon price; and if you always descend into the “jobs versus environment” argument in the public debate.

So, to make our voice heard, our sector needs to enter into the public debate alongside other credible parties — ranging from academics to non-governmental organisations and policymakers. Together, we can offer some realism and practicality to the debate.

Making our voice heard — this should be our goal in the run-up to Paris. The world will benefit.

This speech must be welcomed. Oil companies attempting to do the right thing should be coaxed to continue. At the same time everyone knows it is ultimately about the bottom line. Oil companies likely intend to control the alternative fuel industry as well. A watchful eye must be maintained to ensure that no one believes any change will be altruistic.