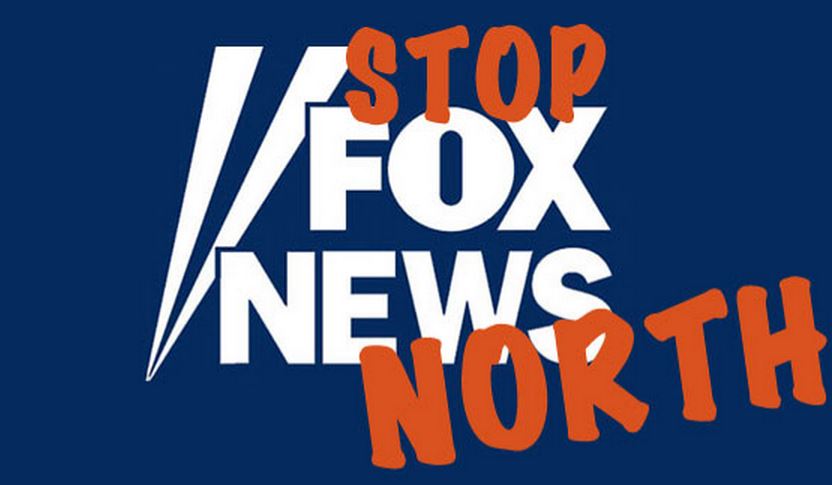 The station that attempted to be the Fox News of Canada, Sun News Network, went off the air permanently on Friday. It was unable to get any substantial market penetration. Canadians simply do not have the stomach for the kind of mindless shenanigans played by the Fox News knockoff.

Controversial opinions were part of the network’s brand. But no single segment from nearly four years on air drew fiercer backlash than an interview host Krista Erickson conducted with dancer Margie Gillis, which aired in early June, 2011, less than two months after the network launched. Ms. Erickson aggressively interrogated Ms. Gillis about why artists like her deserve public funding, often shouting over the guest’s answers, and argued dancing paled in importance when Canadian soldiers were dying while serving in Afghanistan. Angry viewers flooded the Canadian Broadcast Standards Council with 6,676 complaints (it usually receives about 2,000 a year), saying Ms. Gillis had been ambushed and treated unfairly, overwhelming the Council, which had to issue a plea for viewers to stop filing complaints. It ultimately ruled Ms. Erickson had not violated ethical standards, but the episode fixed a negative impression of the network with many viewers.

But former staff and outside observers say there were other warning signs: the network’s dwindling audience, struggles with the Canadian Radio-television and Telecommunications Commission and ongoing financial difficulties.

“The business model seemed to be so inept that the warning signs were there not just recently but further back. There were indications they were losing money,” said Jeffrey Dvorkin, director of the journalism program at the University of Toronto’s Scarborough campus.

Dvorkin said the right-wing channel — dubbed “Fox News North” by its detractors — misread the desires of the Canadian audience.

Imagine if Americans had reacted to Fox News with the same disdain Canadians did to Sun News Network. We would have had a much better informed country and a much better body politic.

Ultimately it was not a mythical market that caused the demise of Sun News Network. It was a people who refused to allow an imposed market to affect their culture, their aggregate morals, and their intellect. It seems there is much we could learn from our brothers and sisters from up North, not only about how to do healthcare but how to do news.