The Obama administration is justifiably ecstatic. They just blasted out an email that contained the following.

We just learned that about 11.4 million Americans signed up for health insurance through the Affordable Care Act.

And it wouldn’t have been possible without you. Thank you for fighting for reform, and for doing your part to help your loved ones and neighbors get coverage. Because of you, this law is helping more people every day.

Today’s news makes it harder to understand why Congress would vote repeatedly to repeal reform, or why well-funded interest groups are still trying to challenge the law wherever they can, sometimes resorting to shameful scare tactics to prevent people from getting health care through the marketplace.

The other side isn’t going away.

The best thing we can do right now is make sure everyone knows what taking health care reform away really means — share this graphic OFA put together to show what’s at stake: 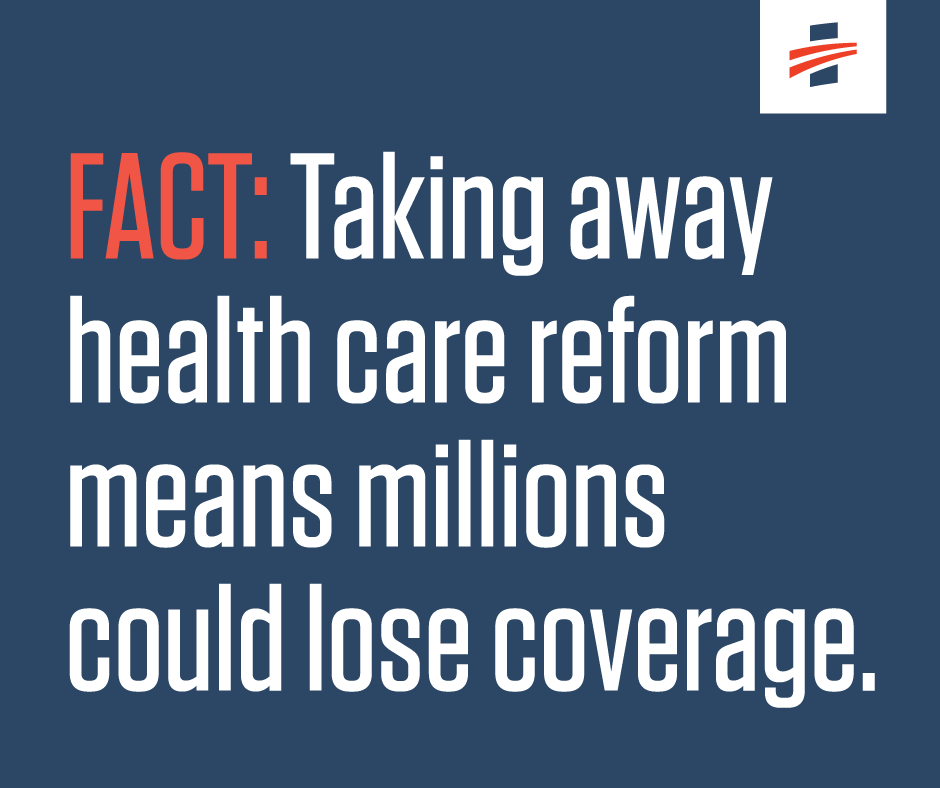 Repealing health care reform might be a rallying cry for some on the other side, but it’s no​t​ some abstract debate. It would have real consequences.

Millions of Americans could lose their coverage because they will no longer be able to afford it. Repeal would take us back to the days when insurance companies called all the shots — when as many as 129 million people could be denied coverage because of a pre-existing condition, or families could go bankrupt just because someone got sick and hit an arbitrary lifetime cap on their coverage.

That’s a cynical outcome to root for.

Fight back — let your friends know what’s at stake by sharing this OFA graphic today: