Ignorance is not bliss 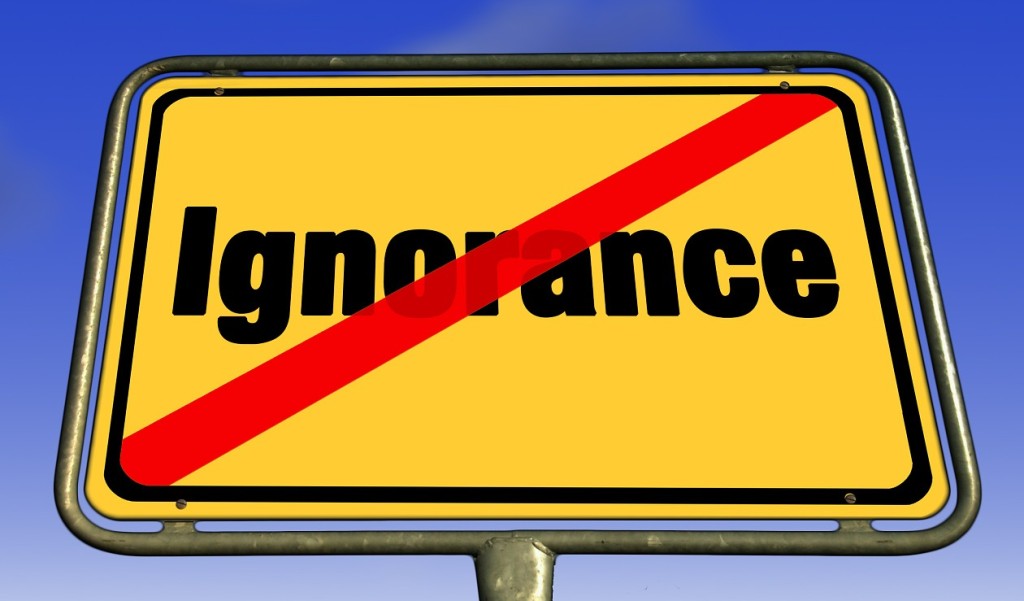 Paul Krugman wrote the article "Economics and Elections" that should give us all pause. He makes a statement that should make every American cringe as it is likely the cause for the manipulation of otherwise intelligent citizens. He uses the likelihood of Britain's conservative victory as an example.

Britain’s economic performance since the financial crisis struck has been startlingly bad. A tentative recovery began in 2009, but it stalled in 2010. Although growth resumed in 2013, real income per capita is only now reaching its level on the eve of the crisis — which means that Britain has had a much worse track record since 2007 than it had during the Great Depression.

Yet as Britain prepares to go to the polls, the leaders of the coalition government that has ruled the country since 2010 are posing as the guardians of prosperity, the people who really know how to run the economy. And they are, by and large, getting away with it.

Paul Krugman notes that the reality of the likely outcome of the British election is replicated throughout democracies around the word (read USA as well).  He seems to give the media and the weakness of the opposition a pass. He instead blames it on the short memories of the citizens.  While Britain's economy has been in the pits specifically because of the failed austere economic policies effected by the current government, growth over the last two quarters were good. If your economy has been in decline for years it does not take much for an uptick. Krugman puts it as follows.

Voters have fairly short memories, and they judge economic policy not by long-term results but by recent growth. Over five years, the coalition’s record looks terrible. But over the past couple of quarters it looks pretty good, and that’s what matters politically.

In making these assertions, I’m not engaged in casual speculation — I’m drawing on a large body of political science research, mainly focused on presidential contests in the United States but clearly applicable elsewhere. This research debunks almost all the horse-race narratives beloved by political pundits — never mind who wins the news cycle, or who appeals to the supposed concerns of independent voters. What mainly matters is income growth immediately before the election. And I mean immediately: We’re talking about something less than a year, maybe less than half a year.

This is, if you think about it, a distressing result, because it says that there is little or no political reward for good policy. A nation’s leaders may do an excellent job of economic stewardship for four or five years yet get booted out because of weakness in the last two quarters before the election. In fact, the evidence suggests that the politically smart thing might well be to impose a pointless depression on your country for much of your time in office, solely to leave room for a roaring recovery just before voters go to the polls.

Paul Krugman's answer to solving citizens' short term memories that many times cause them to elect the wrong people is one most good bloggers know. It is simply about educating the electorate. In the beginning of the article he seems to give the media and politicians who know the truth a pass by pointing to a regression analysis that pretty much gives the election to the incumbent party based on income growth.

To be clear, one should never doubt scientific analysis based on real dependent variables. One should always ensure that all dependent variables are taken into account however. If that analysis were normalized for citizens' ignorance on real economic issues fomented by current economic policies, while the outcomes of past election cannot change, the reason why the Conservative Party in Britain is likely to remain in control  would be immediately obvious. The reason why empty rhetoric can get bad politicians elected in the United States would become readily evident. In other words, citizens' ignorance is responsible for bad politicians. Ignorance allows the semblance of successful economic policies presented by a few quarters of income growth to outweigh longstanding bad policies.

There is an upside. Politicians still live in a world where the traditional mainstream media and party bosses control the narrative. The media dumbs down the electorate by providing them false, misleading, or half truths for news. They provide them opium and sugar highs with empty reality TV and mind numbing programming. As the populations migrate away from regular TV and other forms of traditional media, there is an opportunity for independent sources to capture those new eyeballs and provide the educational stimulus in a entertaining form. The window is small as the traditional mainstream media is coming into the new media platforms rather quickly.

There is still time to work on the ignorance quotient of the citizenry to ensure a change in government that will benefit middle-class based politicians willing to effect sound long term middle-class centric policies.  Everyone reading this must be a part. Create your own online platform of verifiable truthful information and share within your social media sphere.