With friends like Senator Chuck Schumer who needs enemies? 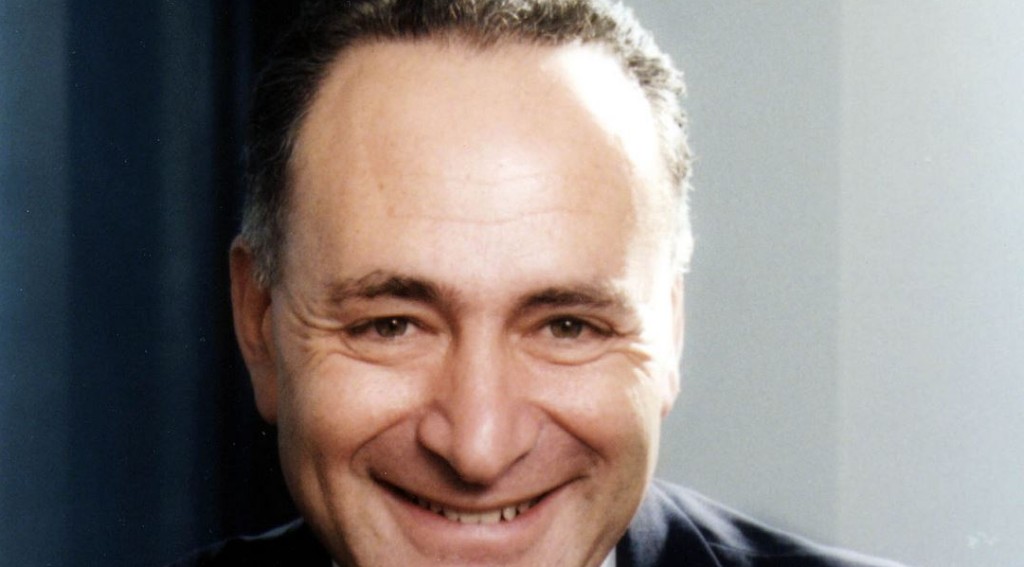 Senator Chuck Schumer should be ashamed of himself. He knows that there is a concerted effort by the Republicans to destroy this President. They would do so even at the expense of the country. What is more sinister is that Chuck Schumer is willing to give them a twofer.

Senator Schumer becomes the instrument of the Republicans to deny the President the rightfully earned legacy of fulfilling his campaign promise to negotiate with Iran for a sensible outcome. Secondly he feeds the coffers of the Republicans' major constituency, the War Industrial Complex.

Chuck Schumer is the featured Failed Democrat this week.

Democratic Sen. Chuck Schumer, one of Capitol Hill’s most influential voices in the Iran nuclear debate, is strongly endorsing passage of a law opposed by President Barack Obama that would give Congress an avenue to reject the White House-brokered framework unveiled last week.

Chuck Schumer, many Democrats, and virtually all Republicans are behaving as if Benjamin Netanyahu is the President of the United States. What is interesting is that Netanyahu’s foreign policy prognostications have always been wrong. John Stewart ridiculed him on his prognostication in a well written/executed piece.

American politicians have allowed a foreign warmonger to attempt to dictate American Foreign policy. They want war. They are stooges to the Military Industrial Complex.

It is time for use to engage folks. We cannot allow them to take us back to war. If you want Chuck Schumer to drop his stance that could lead us to war send him a message here. Or call his office at (202) 224-6542.