In the video above Congressman Alan Grayson (D-FL) does a masterful job of explaining why free trade has been a failure to every American except the American plutocracy. He calls it fake trade. Please watch the video. Then you must do something to ensure we do not allow our multinational corporations to continue the pilfer of the poor, the middle-class, and the nation’s treasure.

US Trade Deficit Before and After “Free Trade” 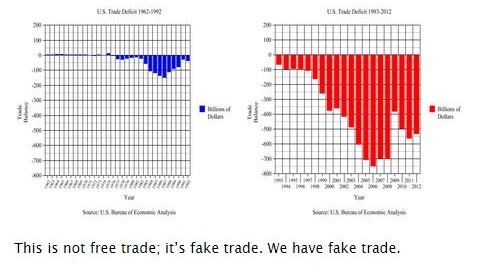 Alan Grayson starts by showing an example that already has results, NAFTA. The North American Free Trade Agreement has decimated both jobs and middle-class wages in America. It has also ballooned our trade deficit. Grayson shows a chart pre and post NAFTA that is probative.

It should be noted that trade deficits are equivalent to the selling of a nation’s treasure. In effect, corporations manufacture and buy cheap stuff from foreigners. Their economies improve. Because their labor, environmental, and health concerns are not well regulated they work for less costing American jobs lest Americans work for slave labor. The profit differential is pocketed by the corporatists, the plutocracy. The American worker is left in decline. In effect free trade is a plutocracy willing to sellout a country for a large marginal increase in their profits, an increased profit for a select few. It is selfish and unpatriotic. One must remember, the market knows no country. It knows no borders. 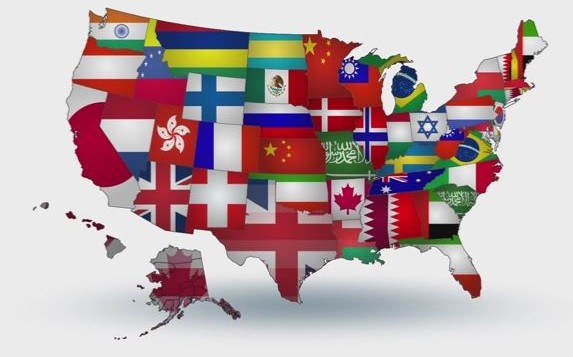 We can stop Free Trade in its current unfair form

“We are in a deep deep hole thanks to fake trade,” said Alan Grayson. “A British Minister once popularized what he referred to as the first law of holes. When you are in a hole, stop digging. Stop digging. We have to stop digging.”

Americans do not have to stand for any of this. America is still a democracy inasmuch as many are attempting to suppress the vote and use the traditional mainstream media to lie and misinform. There is still time to really take back the country. Calling your political representatives and telling them to vote against giving President Obama fast track authority is one thing everyone can do right now. 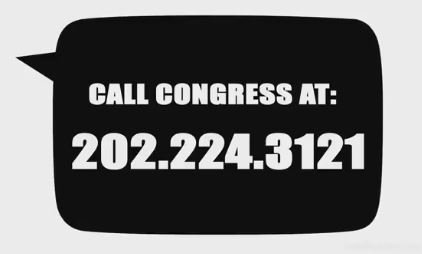 Also make sure to email  your Congressperson and Senators NOW. If you can, get their fax numbers and send them a fax. Mail them a note through the good old post office.