Lee Camp make fun of the farce that is our election 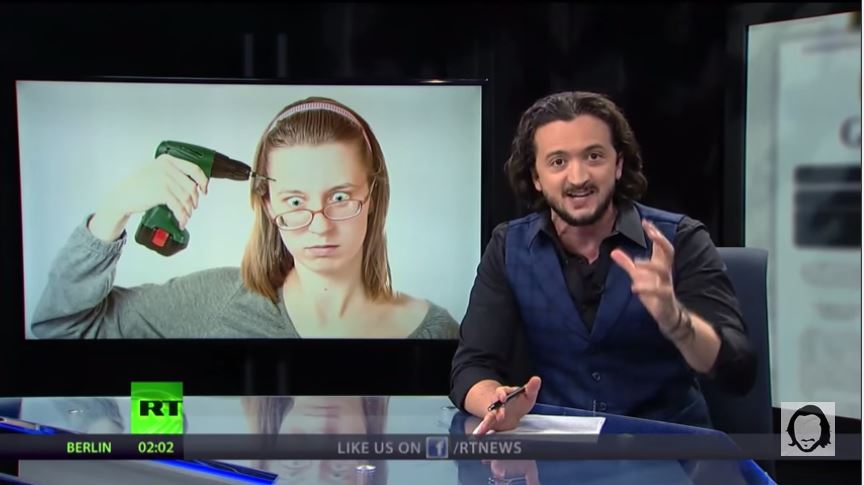 First of all Lee Camp alluded to the fact that very little coverage was paid to the elections in the United Kingdom consummate with what would be expected. After all if one were following the polls, it seemed like David Cameron’s government, the Conservative government, was in danger of falling which could have had rather interesting consequences for US Middle East policy. “The US paid as much attention to the UK elections,” Camp said. “as we do to our carbon footprint.”

Camp made an observation few talk about. Being a Conservative in the UK is quite Liberal from a governing standpoint in America.

Camp went on to make the point that by law the election cycle in the UK is a few weeks while it is a few years in the US. He points out while we are inundated with commercials, they are not. Most importantly the money that the American plutocrats exert on the election apparatus is much less than in the US.

There is much for many to learn in this well done video.