You can make a difference with a bidirectional dialogue 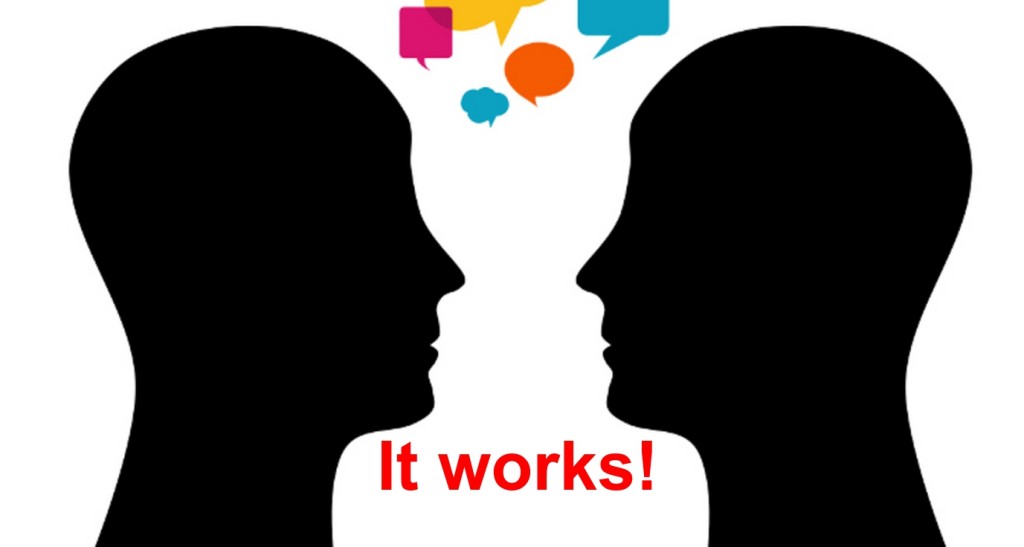 Yesterday I went to my second office, Starbucks to knock out a few blogs I needed to get done. While there I got a call from Luis Lang, the reformed anti-Obamacare Republican that I wrote several blog posts about and that I interviewed on my Politics Done Right radio show on KPFT 90.1 FM. He wanted to give me some updates on his condition as well as inform me that he was going to be doing an interview on NPR that should be listened to.

After blogging for a couple of hours a young man walked in and entered a conversation with another Starbucks patron. I could not help but eavesdrop on the conversation. One guy was an adjunct professor and the other guy was a 22 year old University of Houston student.

The young student was talking about the struggles to pay for his tuition. He is an English major and extremely articulate. I do not immediately recall what caused me to interject but somehow the conversation became political.

It was not difficult to infer that this bright young man was very conservative and never thought through how the current conservative policy positions materially affect his future. He never entered that space. After all his parents are Republican conservatives, Kingwood is a very conservative town, and his immediate surroundings were as well.

I first asked him what would make education more accessible to him. He went on to explain the pitfalls of loans and how much his parents could or could not help. We went on to speak about health insurance, Obamacare, wealth and income disparity, and many other issues. Those of you that read my posts on those subjects know where progressives stand on these issues. When explained without rhetoric and from a cause and effect stance the message is easy to digest because it speaks to the wants and needs of the vast majority of the poor and middle-class.

I explained to the young man policies that conservatives simply will not allow to come into effect that would materially affect him immediately like student loan support, more education grants, etc. These are investments in our real treasures, our young people, that ultimate pay for itself by the future productivity of the recipients.

I explained that health insurance is falsely sold as a product that many feel if you do not use you really do not need.  That is as opposed to it being just insurance that should be paid for as a country that is only used if one is unlucky enough to need it.

We discussed in dialogue form the real reasons for income and wealth disparity by discussing true worth versus economic worth using Bill Gates, Oprah Winfrey, police officers, doctors, and basketball players. We even discussed white privilege. Initially he simply did not believe that was a reality. After all how can a struggling college student have some sort of intrinsic privilege he really do not immediately see. At the end of that topic he was shocked at something he simply could not see through his eyes because so much for him in his social existence were things he needed not worry about.

I told this young man the country is still a great country but that young men like him are the future. He must step up and speak the truth civilly to his peers, his family, his acquaintances, etc. Love of country is not sticking one’s head in the sand or fooling one’s self into believing the country is what it is not.

I was very impressed with this young man. He said there is much he would want to do but simply has no idea how to make an impact. I told him, one person at a time. Geometric progression is what it is all about. We must all be empowered to enlighten ourselves and others. Most importantly we must ensure that the enlightenment is shared.

I went to Starbucks to get a lot of work done. I was behind on some blog posts. I spent over 3 hours speaking to this young man. Inasmuch as I did not get my work done, I got something more important accomplish. I did my civic duty. That young man made a difference to me. Most importantly I am sure he felt more empowered. But he also left me more empowered knowing that if one can make that kind of a difference in a Kingwood, Texas, one can make a difference anywhere in this country.