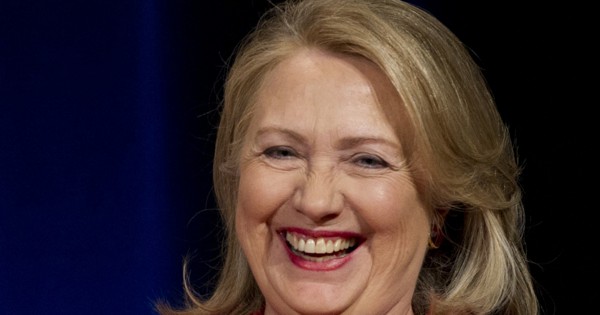 Amy Chozick New York Times article “Hillary Clinton Tells Voters She’s Listening, and Learning” should upset everyone irrespective of party. It is granted that all politicians will be doing some sort of pandering. However for the Democrat, who the media and Democratic Party have all but coronated as the nominee, to claim she is listening and learning is pathetic. Most reading this post can qualify and quantify most of our problems.

Why should the presidential front-runner need to re-educate herself on the nation she hopes to lead? Elizabeth Warren & Bernie Sanders have been articulating what ails the middle-class and the poor for years and decades respectively. Even ultra Right Wing Conservatives like Rick Santorum and Ted Cruz have adopted, however insincere, a populist mantra.

Why is she doing this? One can speculate, however the opposition won’t if she is the nominee. As I write this the following video snippet caught my eye and I think it is very relevant here.

America does not need a President who needs to re-educate themselves on what ails America. America needs a president who is not willfully asleep with their eyes open. If Hillary Clinton wants to be a champion of the poor, middle-class, and all of America, perfecting her husband’s triangulating methods won’t do. She will need to call out what is really wrong with America. Neither Bernie Sanders, Elizabeth Warren, nor other Democrats seem to need that re-education. In fact many Republican candidates give the semblance of that populist notion as well. Hillary Clinton is not currently on a winning path irrespective of what the polls say today. When folks begin to listen, it will be a different presidential candidate landscape.