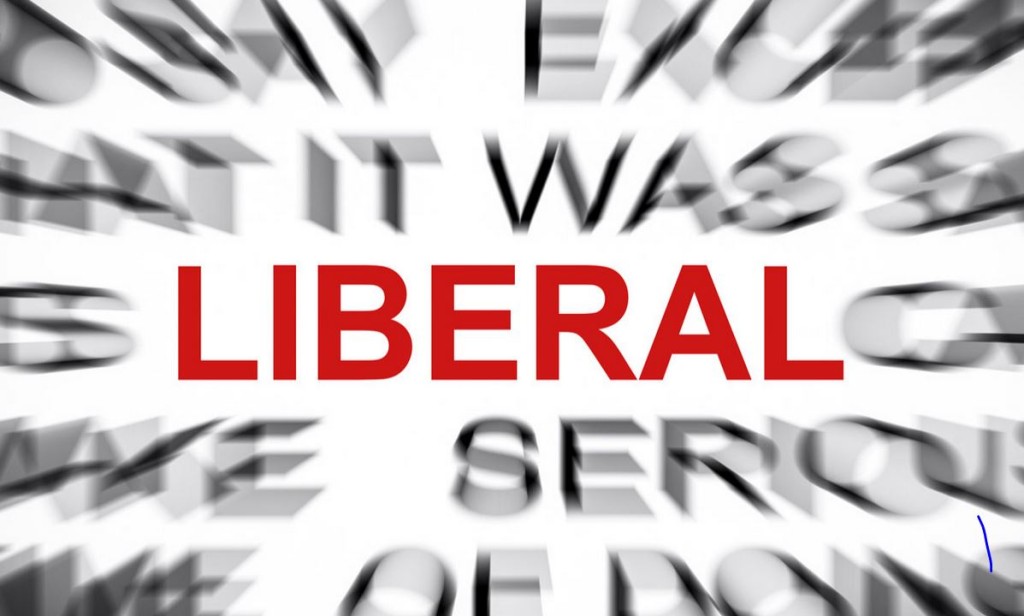 As an engineer I am well aware that large gradients can be conducive to disastrous events. President Obama came into office with a hope of turning the juggernaut that is the United States by continually nudging it.

For those who were not mesmerized by his rhetoric but listened to his words throughout the election and subsequently, it was evident his intent was never to use a cleaver but a scalpel. He was not going to plant a tree but plant a seed.

Electing a black man named Barack Hussein Obama was a large enough gradient that he had no control over but would have to mitigate. It is a formidable task to nudge the juggernaut leftward where there is both an uncompromising, obstructive, Right Wing Republican Party and a sect of the Democratic Party beholden to the plutocracy, and a populous that does not feel empowered to lead change.

Over the last thirty five plus years the American middle-class has been faltering. Why? Because we have been conducting the failed experiment of trickle down economics.

Sometimes it takes someone to reiterate a truth every liberal knows but that continues to be bastardized by not only Right Wing media, but implicitly by all mainstream media. Democratic strategist David Goodfriend provided an excellent rant a few years ago that still holds true today. He said the following.

Conservative Republicans claim that their philosophy of cutting taxes and gutting regulations is good for business and the economy. And even some Democrats fall into the trap of repeating these falsehoods. When they want to look pro-business they point to all the tax cuts they support.

The truth however is that progressivism is great for economic growth and business leaders know it. The values of fair competition, good wages, and government as a tool for getting important things done, in fact promotes economic growth better than Conservatives will admit.

For example Conservatives claim that all regulations harm business. That of course depends on which businesses you’re talking about. The satellite TV industry never would have taken off without a law written by Democrats Al Gore and Ed Markey. The law required cable companies that own channels to sell access to those channels to new competitors like satellite. Republicans fought it but the results speak for themselves.

Conservatives claim that the minimum wage and other worker protections raise costs and harm business but Walmart, the largest retailer has repeatedly called for an increase, an increase in the minimum wage. Why? So that Walmart customers who often earn minimum wage can afford to buy more.

Conservatives claim the government programs are a drain on business and that what we need is to you cut taxes and spending to free up businesses to grow. But pharmaceutical companies have stepped in repeatedly to oppose cuts to the National Institute of Health and this year even Newt Gingrich opposed house Republicans plans to cut and NIH funding. Big Pharma generally does not do basic scientific research. They look to the government, NIH to do that, so that pharma can take those discoveries and turn them into new medical treatments and make money. Which of course creates jobs and growth.

Now stock market trends support the progressive pro-growth effect. Bill Clinton raised taxes to balance a budget. But he also helped to usher in new competition in markets from telecommunications to energy. On the other hand George W Bush cut taxes, deregulated financial markets, and much of the economy. And what was the result?

Well Clinton presided over the longest economic expansion in American history with a budget surplus and over 22 million jobs created. President Bush on the other hand bloating the deficit and left office with the worst recession in post-war history.

So, do the math. Progressivism is the most pro-growth political philosophy around. Now I can’t get Republicans to change their tune. But I do wish that Democrats would stop trying to imitate Conservatives on economic issues. They instead should promote pro-growth progressivism.

During the 2014 Presidential election it is imperative that the sentiment articulated by Goodfriend is reflected in the policies of the winning candidate. More importantly it is imperative that the new President understands that the middle-class theft that occurred over the last thirty five plus years, the theft that caused the income inequality and wealth disparity is owed to Americans. It must not be paid for on the backs of those who rightfully earned said unrealized wealth and income.