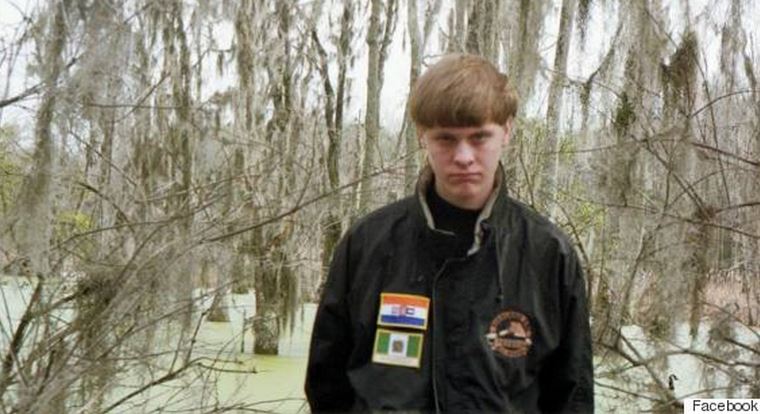 The terrorist responsible for the Emmanuel AME Church Massacre who killed nine innocent members of the congregation was identified today.

The FBI on Thursday morning identified a man suspected of carrying out the fatal shooting of nine people at a downtown church as 21-year-old Dylann Roof of the Columbia area.

Roof has been arrested twice in South Carolina as an adult, according to the State Law Enforcement Division. He was jailed March 1 in Lexington County on a drug charge and again on April 26 on a trespassing charge.

Dylann Roof killed six females and 3 males including Clementa Pinckney, the pastor of the church who is also a South Carolina State Senator. They were killed while they were at a prayer meeting.

The testimony from the cousin of the murdered senator is probative. He evidently used the language of hate characteristic to many on the Right including those in our political bodies. If one needs examples of the effect of the hateful and false rhetoric, there could be no cleared example.