Professor Cody Pogue held a Bernie Sanders House Party at his home in the Houston, Texas metropolitan area. The event was very well attended with a very diverse crowd. There were young, old, older, White, Black, Latino, Asian, and everyone in between. The crowd was enthusiastic about supporting Bernie Sanders and taking him over the top. 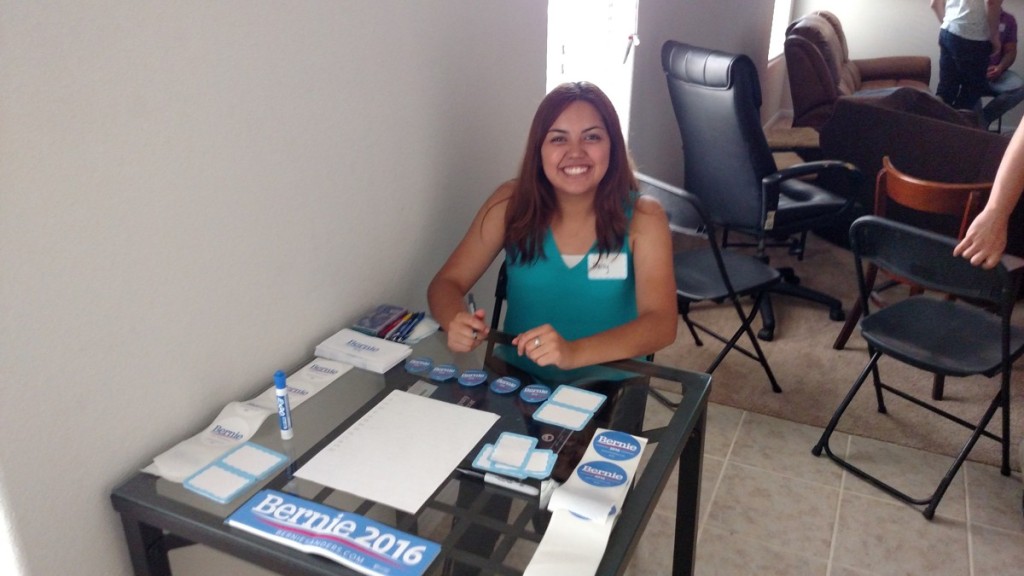 Stickers, bumper stickers, and buttons were given to attendees. Names and emails were taken in order to build a local grassroots unit. 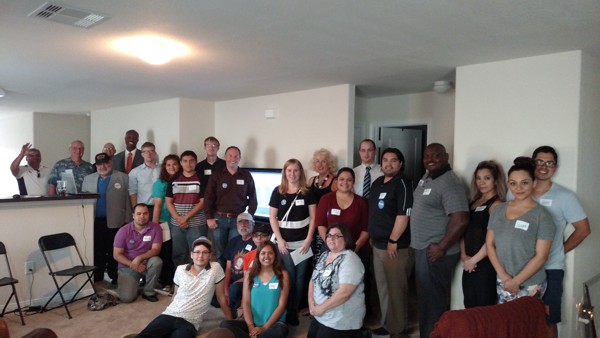 Many of the attendees gave compelling interviews. It was gratifying that they all knew why they were there. it was not a fad. They knew about Sander's specific policies and the impact these policies would have on their everyday lives.