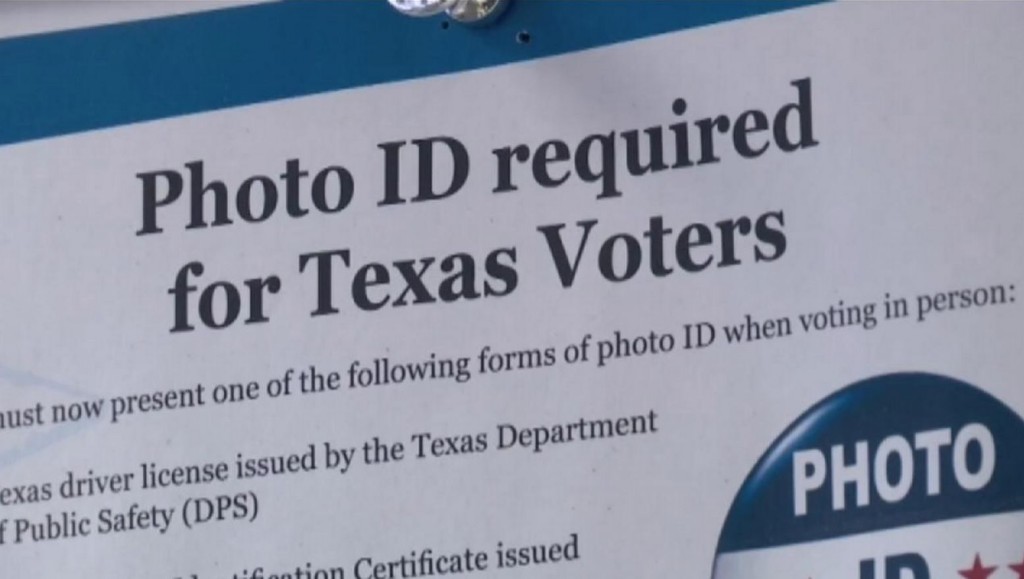 The oppressive Texas Voter ID law has been tossed.

In a 3-0 decision, the 5th Circuit Court of Appeals ruled the law, touted as one of the toughest voter ID measures in the country, does not amount to a poll tax but it does have a discriminatory effect that infringes on Section 2 of the landmark civil rights law.

“It’s a win for the plaintiffs and for voters in Texas in general,” said Chad Dunne, a lawyer representing the Texas Democratic Party in the lawsuit.

The three-judge panel also ruled to send a portion of the lawsuit back to a federal court to further consider whether the state’s voter ID law has a discriminatory purpose.

Texas’ four-year-old voter ID law violates the Voting Rights Act but is not a “poll tax” barred under the U.S. Constitution, a federal appeals court has ruled.

The U.S. 5th Circuit Court of Appeals on Wednesday ruled that the Texas voter ID law – signed into law in 2011 – has a “discriminatory effect” that violates the 50-year old federal law that prohibits racial discrimination in voting, but it is not an unconstitutional “poll tax.”

The ruling, a narrow victory for critics of the law, prolonged a long-winding legal battle over legislation that some called the strictest in the nation.

Sanity returning to Texas. For now!