Once again Bill Maher exposed an inconvenient truth. If we had a real news media the military industrial complex and the warmongers would be unable to lie Americans into a state of perpetual war.

"Every time I say that the locals should handle this themselves," Bill Maher said. "The locals being the other Sunni countries. I wouldn't even bring Iran into this. The experts say to me 'Oh Bill it would be great if that could happen but I am afraid they just can't do it'."

Maher then asked the deeper question. Specifically, why are Muslim armies in the Middle East so useless except for ISIS, Boko Haram, the Taliban. Except for the ones that believe in Islamic fundamentalism. "Those are really good armies," Maher said. "We can't defeat them."

Maher then went on to show the following charts. The charts show that Sunni countries have orders of magnitude more people in their armies than does the entire ISIS contingent. Yet America is investing taxpayer dollars and American lives to defeat ISIS. 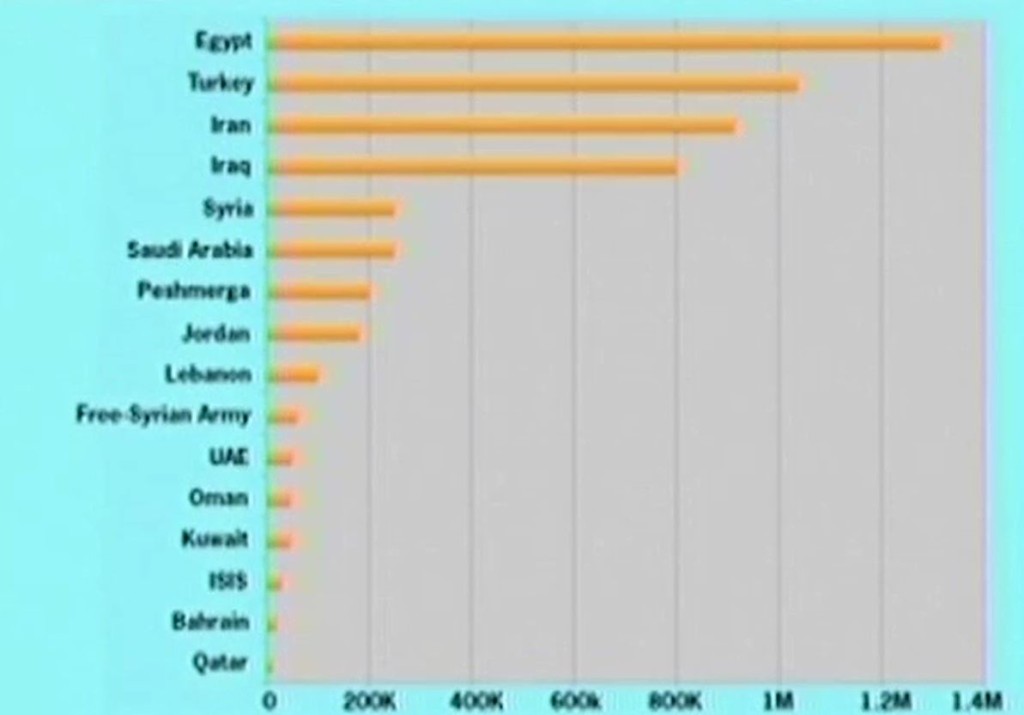 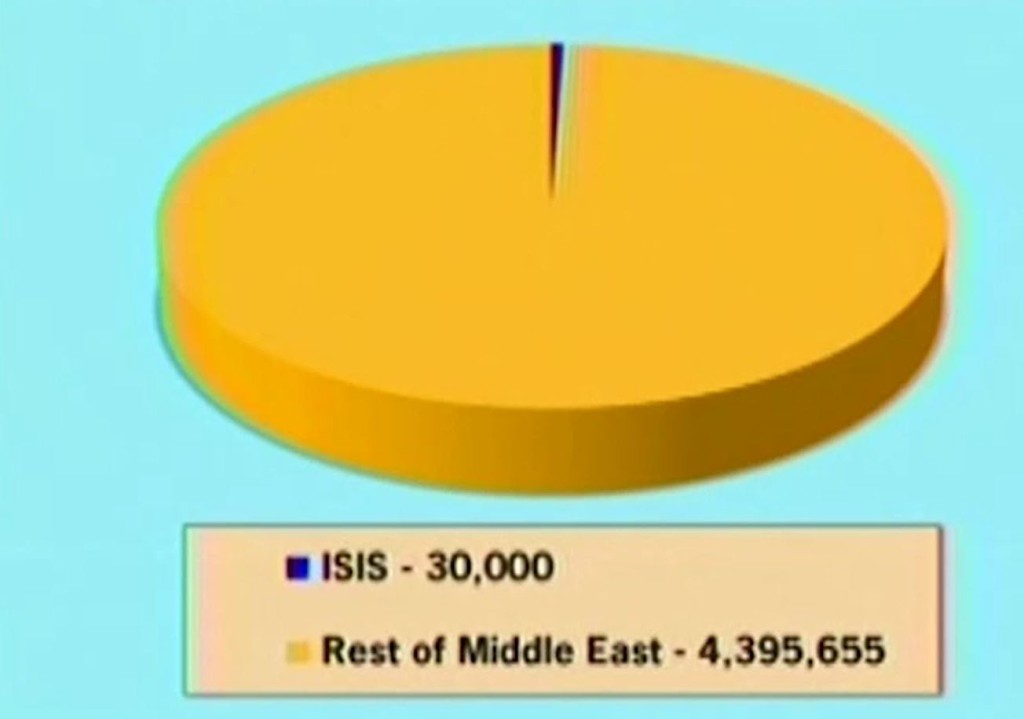 To be clear, I am not sure where Bill Maher got his numbers. The most recent numbers from Global Fire Power index shows vastly different numbers. 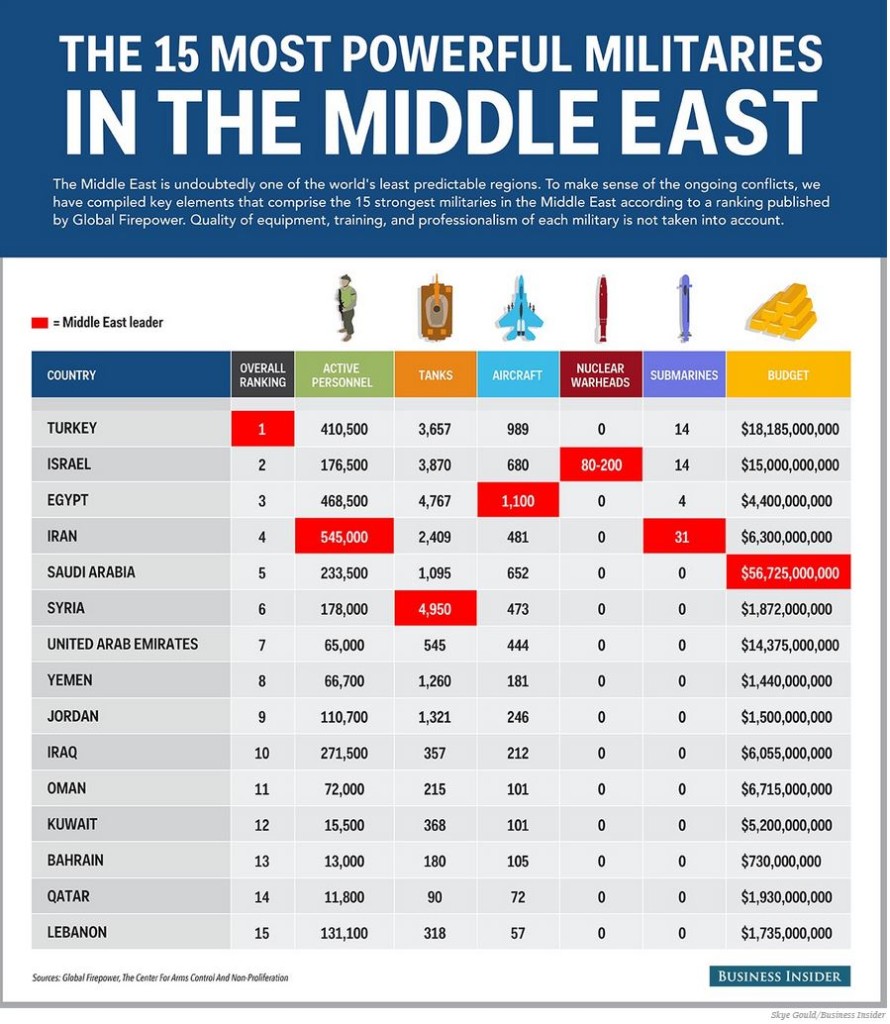 These number do not change the calculus as it still shows the Middle Eastern armies having orders of magnitude more troops. The question then remains, why should American lives be risked? The answer can be inferred. War is profitable and the absence of war is not. Those supported by the military industrial complex depend on America being in a state of perpetual war. The corporate media and warmongering politicians are responsible for this continuous fraud perpetuated on every American taxpayer.