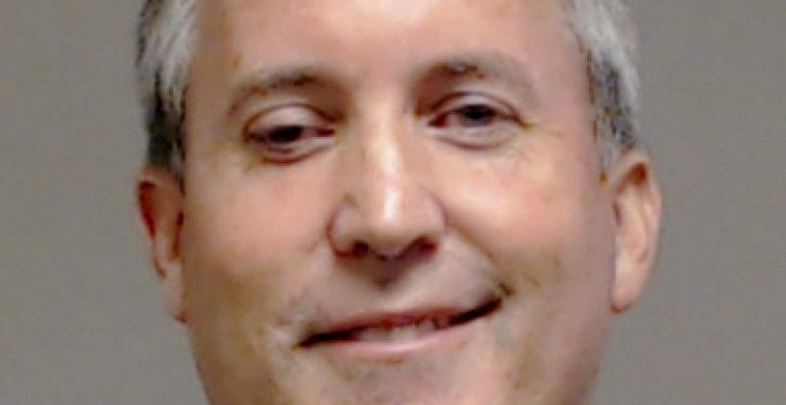 AUSTIN - Ken Paxton's first-degree felony indictments were dismissed and then re-issued Tuesday so prosecutors could clarify the accusations against the first-term attorney general.

The original indictments accuse Paxton of engaging in fraud "in connection with the offer for sale and sale" of at least $100,000 worth of stock in McKinney-based tech company Servergy to Byron Cook, a Corsicana Republican who chairs the House State Affairs Committee, and Joel Hochberg, a south Florida businessman.

They also alleged Paxton failed to disclose to Cook and Hochberg that the state legislator had not personally invested in Servergy and had received 100,000 shares of stock from the company as compensation.

The re-indictments make the same claims but clarify the accusations, alleging that Paxton "unlawfully and intentionally" offered to sell at least $100,000 worth of Servergy stock to both men while failing to disclose, also intentionally, that he "had not, and was not" investing his own funds. [continued]