This article on race is worth your time and thoughts. Really! 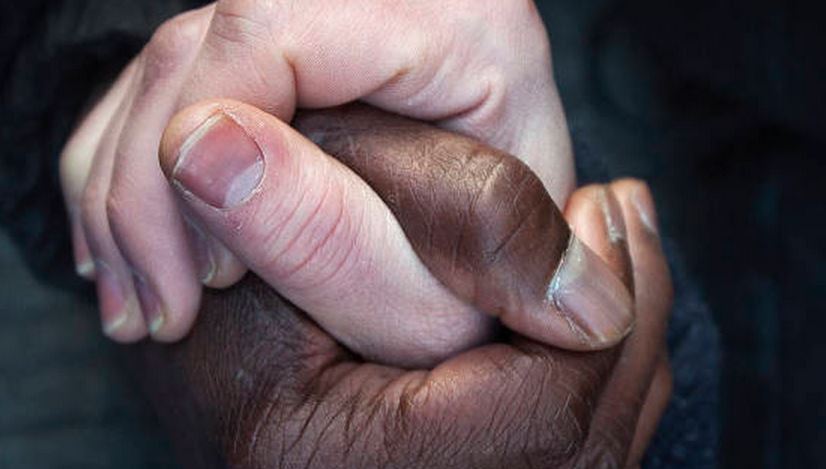 After yet another decidedly well reported event involving race the article by Musa Al-Gharbi titled “White people aren’t the enemy: Why social justice demands a rainbow coalition of minorities & poor whites” that appeared in my RSS feed stood out. It is well worth an entire read. The probative two paragraphs in my humble opinion follows.

Because the literature from these groups is rife with revisionist history, unsubstantiated conspiracy theories, and problematic (or outright false and falsified) empirical claims, it is tempting to dismiss members as whackos or fools—but this would be a mistake. These elements cohere into a mythology which substantiates and reinforces the white identity that so many Americans believe is under siege—and in turn produces a community to protect it. Outsiders sniping at parts of this belief system merely reinforces this siege mentality and further polarizes adherents. The only way to really undermine these groups is to eliminate their raison d’etre.

And so the task of social justice advocates should be obvious: to convincingly argue and demonstrate to poor white Americans that it is possible to preserve or even improve their condition and at the same time raise up marginalized groups. Not only have activists miserably failed at this task, their message and tactics regularly alienate impoverished whites while confirming racist narratives. It should be no surprise then that ethnic nationalist and separatist movements have been rapidly expanding in America (and across Western democracies), while their ideology and methods are growing increasingly extreme, and increasingly effective. If the current dynamics continue unchecked, we should expect the problem to grow worse.

As an activist who works with the marvelous activists at Move to Amend, an organization whose mission includes empowering all communities, communicating the message is difficult.  Many white people we engage with, especially those struggling baby boomers and GenXers, do not understand the concept of white privilege and white supremacy and how it affects us ALL negatively.

Musa Al-Gharbi’s article struck a necessary balance between hard truth, coaxing, and spoon feeding to get the message across. He used the methods we are developing at another organization I work with, Coffee Party USA, that attempts to bring the many sides of our discourse together. Using rules of civility encourages all to listen first, analyze, and then respond.

Musa Al-Gharbi’s makes an important statement in his subtitle that some in the social justice arena generally disregard. He wrote,

The one thing he failed to mention relative to Black Lives Matter is that in our society, until there is disruption, rarely does anyone listen. The real question is how do we move from the disruption to change.