Why is the stock market in real decline? 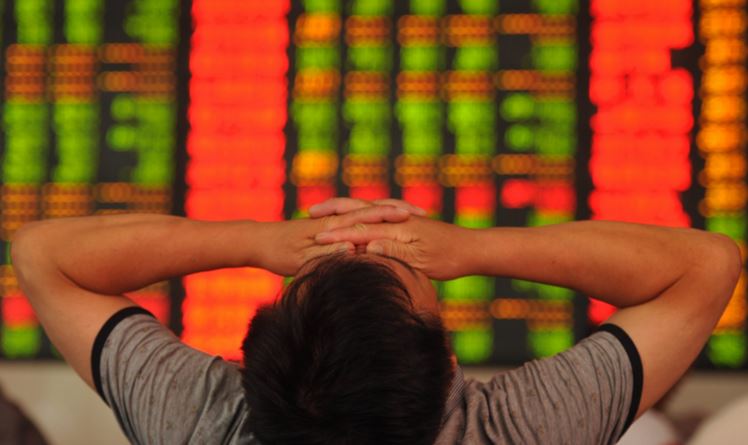 Anyone who doubted the importance of China’s economic health to the United States has learned an important lesson in globalization this summer.

Despite lower unemployment rates, rising home prices and low inflation in America, the slowdown in China has wreaked havoc on stock, commodity and foreign exchange markets in the U.S.

China’s slower economy, and therefore correspondingly lower demand for oil, is a key reason for layoffs in Houston.

He states that China’s precipitous economic downturn was a direct cause of the losses on Wall Street. But, he offers no evidence for this other than coincidence. Michael Hudson, Professor of Economics at the University of Missouri, has stated, “what happened in China doesn’t have very much to do at all with what happened in the United States.” And since, he adds, “U.S. funds have not invested very much in the Chinese stocks” there is little or no direct link. On the other hand, Hudson continues, “the managers of the (U.S.) companies have used their earnings, essentially, to push up stock prices so they get more bonuses. Ninety percent of all the earnings of the biggest companies in America in the last five years have gone for stock buybacks and dividends. It’s not being invested. It’s not building new factories. It’s not employing more people.” If Tomlinson wants to list factors on what made stock prices fall he should look at our own behavior rather than reflexively blame China (which is what Wall Street wants us to do).

Tomlinson goes on to state that a further portion of our economic downturn (at least in Houston) can be blamed on the over 50% price drop of oil since 2009.  This may well be true but it doesn’t get us very far in finding answers.  More importantly: Why are we still so intent on maintaining dependence on carbon based energy sources anyway and taking such enormous monetary and environmental risks, say, in Canada and the Arctic when alternative and cost-effective energy sources go begging? TransCanada Corporation is now seriously considering suing the United States for “lost profits” and “expected future profits” under the Investor State Dispute Settlement (ISDS) clause of NAFTA if President Obama rejects their pipeline construction permit. And why are we risking immense environmental destruction in the Arctic Sea, perhaps the global region that has the most effect on climate change?

Thus, it’s not “Forces of globalization” that are hitting Houston, it’s the way many corporate leaders accumulate wealth and increase their own profits at the expense of the rest of the economy.  It’s not the price of oil that is hurting us most, it’s the way greed is a major motivating factor in an oil industry that won’t come to terms with the fact that it needs to examine itself if we are to achieve sustainable economic health.