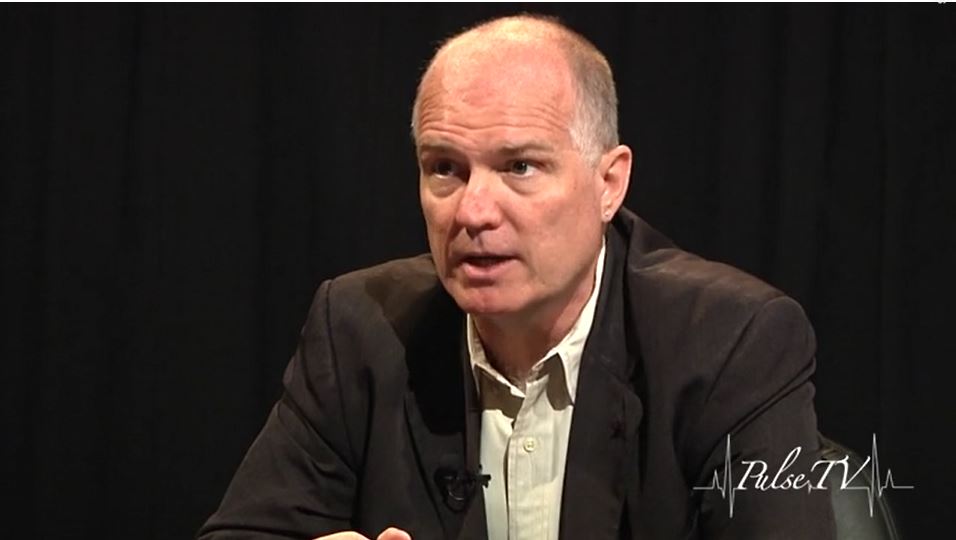 Move to Amend‘s David Cobb’s Huffington Post article is a must read. Many political activists believe they understand the genesis of what ails America. Few however can encapsulate the problem in its totality as David Cobb can.

David Cobb’s first paragraph defines the problem. It defines in simple terms what most feel but are unable to articulate.

Corporations are not merely exercising political power today — they have become de facto ruling institutions. Ultra-wealthy individuals and unelected, unaccountable corporate CEOs make the fundamental public policy decisions in this country. They decide the levels of toxins and poisons that will be in our air and water, what work we do and how much we get paid to do it, what kind of health care we get, and what our country’s energy policy will be. “We the People” get to decide between Coke or Pepsi and paper or plastic at the grocery store. Citizens are treated as consumers or workers but rarely as sovereign human beings with the right to decide how our society will be organized.

Move to Amend’s documentary Legalize Demogracy is an excellent complement to Cobb’s article. It provides the qualified narrative for the necessary grassroots movement to rid Americans of our corporate dominated government.

Who is David Cobb? David Cobb is a lawyer, political activist, and an engaged citizen. He has dedicated his adult life and legal practice to making the promise of a democratic republic a reality in the United States. In 2004, he ran for President of the United States on the Green Party ticket. He initiated a recount in Ohio that helped to spark a growing movement to end the use electronic voting machines (often called “black box” voting systems). He is currently a national spokesperson for Move To Amend, a national coalition calling for a constitutional amendment to abolish “Corporate Personhood,” which is the legal doctrine that allows corporations to overturn democratically enacted laws seeking to protect citizens from corporate harm and abuse.