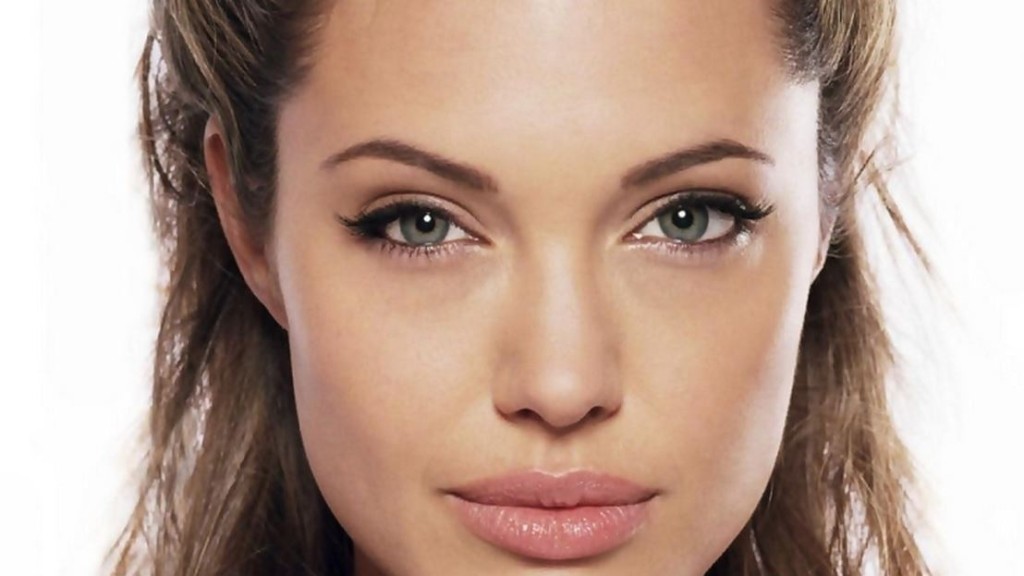 Drug companies have been socking it to Americans for a very long time. Even with the advent of the Affordable Care Act (Obamacare), drug prices continue to escalate? Why? The President in order to lay out the initial infrastructure for a path to universal healthcare, had to make a deal with the devil. There was no real negotiating on drug prices.

Who can forget a few weeks ago when a snotty nose charlatan, Turing Pharmaceuticals CEO Martin Shkreli jacked up the price of Daraprim, a life saving drug from $13.50 a pill to $750.00 a pill. That outrageous and immoral act was an over 5000% price increase.

Is this evil or what?

The patent system is a fraud. It is a tool used by corporations to prevent competition in the development of products. It is marketed as protecting a company in order to recoup its investment in the research and development of a particular product. To some extent that is in fact needed and must be protected in order to foment progress, innovation, and new products.

The reality is many products created today had its genesis in government paid research, taxpayer paid research. When it is time to capitalize and profit on said development corporations then takeover and stiff the taxpayers on all sides. They keep the profit and overcharge for the product. And the patent system is generally used to give them the legal cover by inhibiting real competition.

With regards to drugs, both the patent system and laws that prevents negotiation on drug prices are the culprit. Well, women just got a break based on a High Court decision in Australia. Many women’s lives will be saved by the decision. International Business Times reports the following.

The High Court of Australia Wednesday ruled in favor of a cancer survivor in a landmark judgment against an American biotech firm. The top court unanimously ruled that Myriad Genetics, Inc.’s patent claims over a gene coding for a BRCA1 protein, which acts as a tumor suppressor, were not valid.

“The Court held that, having regard to the relevant factors, an isolated nucleic acid, coding for the BRCA1 protein, with specified variations, is not a manner of manufacture,” the court said, in its ruling. “While the invention claimed might be, in a formal sense, a product of human action, it was the existence of the information stored in the relevant sequences that was an essential element of the invention as claimed.”

“[The judgment] provides certainty that testing and research on the BRCA1 gene cannot be monopolized in Australia and can be carried out widely and cost-effectively,” Rebecca Gilsenan, a lawyer at Maurice Blackburn — the law firm that represented cancer survivor Yvonne D’Arcy — said, in a statement. “Myriad did not ‘create, make or alter’ the genetic code. This is what we have argued since the outset.”

Mutations in the BRCA1 gene puts many women at a higher risk of breast and ovarian cancer. A reduction in cost of testing will save thousands of lives.

A few years ago I wrote the book “As I See it: Class Warfare The Only Resort To Right Wing Doom” where I covered how corporations are attempting to extort the last bastion of wealth from the masses via the patent and other systemic economic deficiencies of our economic system. They are patenting seeds so farmers must purchase them each time. They are creating plants where seeding can be turned on and off. They are patenting naturally occurring biological agents. They are corrupting the patent system as they recycle out of patent drugs as new.

American must educate themselves on these realities. And then they must force elected officials to fix the broken laws that hurt us all.