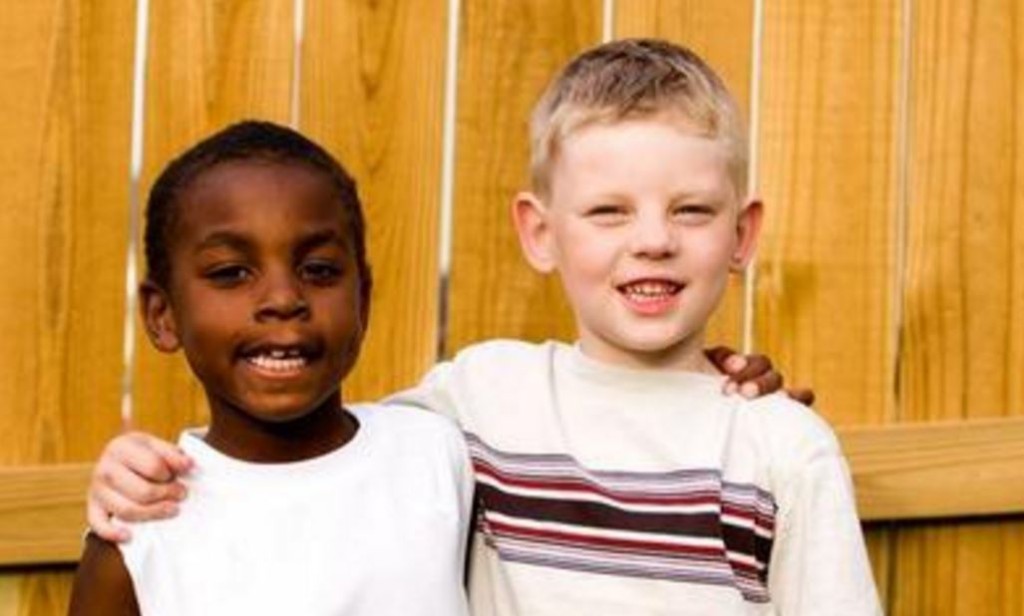 I came across this excellent diary reprinted below while doing my daily DailyKOS perusing. I think it will touch you as it did me. It is amazing the influence of externalities. In this case it seems like human relationship superseded them. Nice.

The 19-year-old kid a couple of doors down from my house just bought himself a big pick-up truck and told my son, "I'm going to fly a huge Confederate flag on it." And my son responded: "Don't expect me to ride in it."

My son told me the young man--who is white, my son is black--seemed genuinely stunned, disappointed and a bit angered, by his response.  They've been friends since they were five, literally grew up together--even though our families have little in common other than living on the same street.

Pardon the term, but they're what most people would call "rednecks" and I think many of our bourgie neighbors resent them living in our middle to upper middle class neighborhood as much or more than they resent my black family's presence.  In fact, one of those neighbors got upset with this same kid for parking in front of his house one day and called his family "trailer trash."

The truth is the redneck family is probably the most down-to-earth and neighborly family on our street. They're always the first to offer to help when somebody needs something.  They've always treated our son and the rest of our family with utmost respect.  On one occasion, the mother told my wife she loves our son and sees him as an extended member of their family...and we feel the same way about their son--in spite of our racial, political and cultural differences.

Anyway, when their son made the remark about flying that flag to our son, my boy saw it as an opportunity to educate his friend in an honest, heartfelt way.

After telling him he wouldn't ride in a truck flying the stars and bars, my son asked his friend why he wants to fly that flag.  I wasn't there, but according to my son, their conversation went something like this:

"It's all about displaying my southern pride," he said.

"You mean white southern pride," responded my son.  "It's not about southern pride to me or any black southerners I know.  We see it as a symbol of slavery and repression."

"No...no," the kid responded. "It's not about racism at all. Look at us. We've been friends since forever. You know I'm not a racist."

"I don't think you're a racist, but I've heard you say some pretty racist things. That flag is a racist symbol to me and many black people will assume that you're a racist.  And by me riding in that truck with that flag flying on it, people will think I'm some kind of fool."

"Who cares what people think?" he asked. "Nobody's going to tell me what to do."

"It's your truck and you can do that if you want, but you should know that if you fly that flag on it, I won't ride in it."

"So you're telling me you're going to let a flag bust up our friendship?"

"No. I'll still be your friend, just won't be riding with you."

Here we are about a month after my son told me that story and there's still no flag flying on that young man's truck. I don't know if it's because of what my son said to him, but still no flag and I hope there never is one.  My son went "muddin'" with him in that truck yesterday. Good sign, although muddin' is not something I thought a black kid worried about looking like a fool would do. LOL.