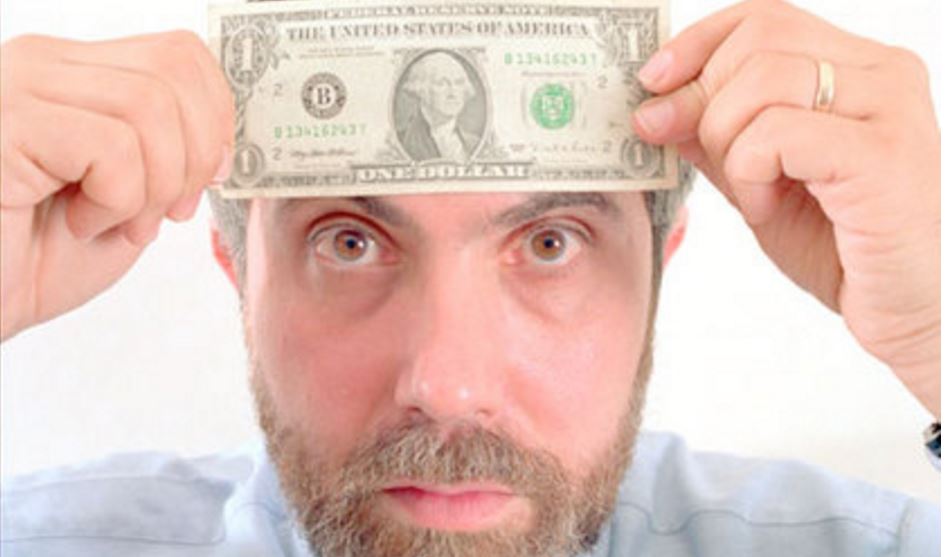 Paul Krugman's article titled "Springtime for the Grifters" is a must read. Based on current trends it is likely that Republicans will not win the White House in 2016. For those who take solace in that likely reality, it is important that they not. More on that later.

Krugman pointed several zingers by candidates in the Republican debate.

Krugman delved into is a reality most Republicans have not yet accepted or internalized. They are pawns of snake oil salespersons. He makes his case convincingly.

About the grifters: Start with the lowest level, in which marketers use political affinity to sell get-rich-quick schemes, miracle cures, and suchlike. That’s the Carson phenomenon, and it’s just the latest example of a long tradition. As the historian Rick Perlstein documents, a “strategic alliance of snake-oil vendors and conservative true believers” goes back half a century. Direct-mail marketing using addresses culled from political campaigns has given way to email, but the game remains the same.

At a somewhat higher level are marketing campaigns more or less tied to what purports to be policy analysis. Right-wing warnings of imminent hyperinflation, coupled with demands that we return to the gold standard, were fanned by media figures like Glenn Beck, who used his show to promote Goldline, a firm selling gold coins and bars at, um, inflated prices. Sure enough, Mr. Beck has been a vocal backer of Ted Cruz, who has made a return to gold one of his signature policy positions.

Oh, and former Congressman Ron Paul, who has spent decades warning of runaway inflation and is undaunted by its failure to materialize, is very much in the business of selling books and videos showing how you, too, can protect yourself from the coming financial disaster.

At a higher level still are operations that are in principle engaging in political activity, but mainly seem to be generating income for their organizers. Last week The Times published an investigative report on some political action committees raising money in the name of anti-establishment conservative causes. The report found that the bulk of the money these PACs raise ends up going to cover administrative costs and consultants’ fees, very little to their ostensible purpose. For example, only 14 percent of what the Tea Party Leadership Fund spends is “candidate focused.”

In other words, the reason there are so many Republican candidate willing to run even as most know they do not stand a chance in hell of winning, is because they see the Republican base as a gullible people from whom they extract money on a myriad of fallacies and scare tactics.

If the Republican Party has really put themselves into a position where they cannot win the White House, why should liberals, moderates, and clear thinking Republicans care? Because if a part of the body is that sick, then the whole body is susceptible to metastasis. Shallow thinking and irrational thinking are much more contagious than a rational thinking process capable of crossing ideological lines.

Share these types of articles with any deceived Republican family, friends, and acquaintances. While they may scoff at it initially, in the long run it will sink in for many.

Nobody likes to be made a fool of. Give them enough space so that the change is theirs. No one is asking anyone to change parties or ideologies. However, a healthy country does require that the vast majority can at least discern reality from fantasy.