Morris Pearl, Chairman of the Board of The Patriotic Millionaires 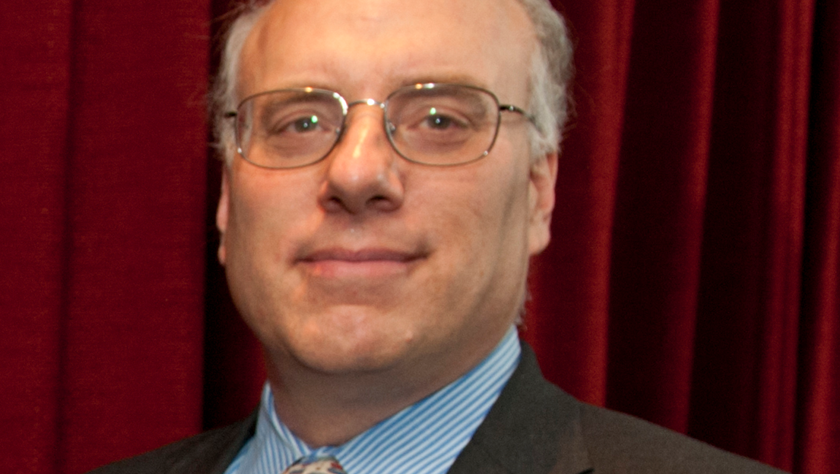 Recently I interviewed Morris Pearl. Who is Morris Pearl? Morris Pearl, Former Managing Director of BlackRock Inc. Mr. Pearl is Chairman of the Board of The Patriotic Millionaires. Previously, Pearl was a managing director at BlackRock, one of the largest investment firms in the world. He worked on the Maiden Lane transactions and assessing the government’s potential losses from the bail outs of CitiBank and AIG. He also advised Her Majesty’s treasury on the bailout of Lloyds and RBS, as well as similar projects for the Central Bank of Ireland and the Bank of Greece. Prior to BlackRock, Pearl enjoyed a long tenure on Wall Street where he invented some of the securitization technology connecting America’s capital markets to consumers in need of credit. He is a CFA Charter Holder, a member of the CFA Institute and the New York Society of Securities Analysts.

I have been following and blogging about The Patriotic Millionaires for some time. They provided a great backstop to Mitt Romney’s 47% moniker during the 2012 election. Who they are, what they stand for and how they intend to make a difference is very well stated.

The Patriotic Millionaires are a group of more than 200 Americans with annual incomes over $1 million and/or assets of more than $5 million who believe that the country’s current level of economic inequality is both dangerous and immoral. They recognize that while there are many causes of inequality, the current level of economic disparity is largely the result of a multi-decade effort by wealthy elites to enact legislation designed to enhance their personal wealth and their political power. This is done with little or no regard for the negative consequences such policies have on the vast majority of Americans. The Patriotic Millionaires are dedicated to reversing these policies and to ensuring that the legislative capture that led to their adoption comes to an end. To realize that goal, the Patriotic Millionaires focus on a set of issues that best illustrate the difference between legislation that serves the interests of the majority of citizens and that which enriches the few. These issues are taxes, wages and the democratic process. Members expressly support legislation that directly yields:

The Patriotic Millionaires’ strategy relies primarily on public education. They seek to use their unique position to expose the ways privileged self-interests influence the country’s legislative process. They also highlight specific policies that best serve the interests of the majority and that can promptly reverse growing levels of economic disparity.

In the interview Morris Pearl points out the epiphany he had while in Athens Greece looking out the window at a demonstration. He realized he was in a room helping 20 or so banker types and not the thousands who were simply trying to survive. At that point he realized he needed to work at helping not the few but the many.

Early in the interview Mr. Pearl was well aware that his hard work was not solely responsible for his success. He realized he was born into the right family at the right time under the right conditions. He further understands that as such structural changes are needed to mitigate chance. He recognizes that wealth is not directly proportional to intelligence.

Income inequality is destroying the country. The people who want to know the numbers know them. Most people know there is a problem but believe they can do nothing about it. They fail to recognize irrespective of wealth that every single person has one vote. That one vote puts the poor person and the wealthy person on the same political playing field if exercised. Unfortunately too many do not exercise that right. In not exercising that right they’ve ceded policies to those who pay to engage with the politicians, rich people.

Over several decades there has been an ‘industry’ designed to infiltrate institutions of learning, think tanks, and other social structures to indoctrinate the populous on faux economics and government. To many, it began with the Powell Manifesto. I am confident that over time The Patriotic Millionaires along with the hundreds of poorly funded economic and social justice organizations will reverse damage.