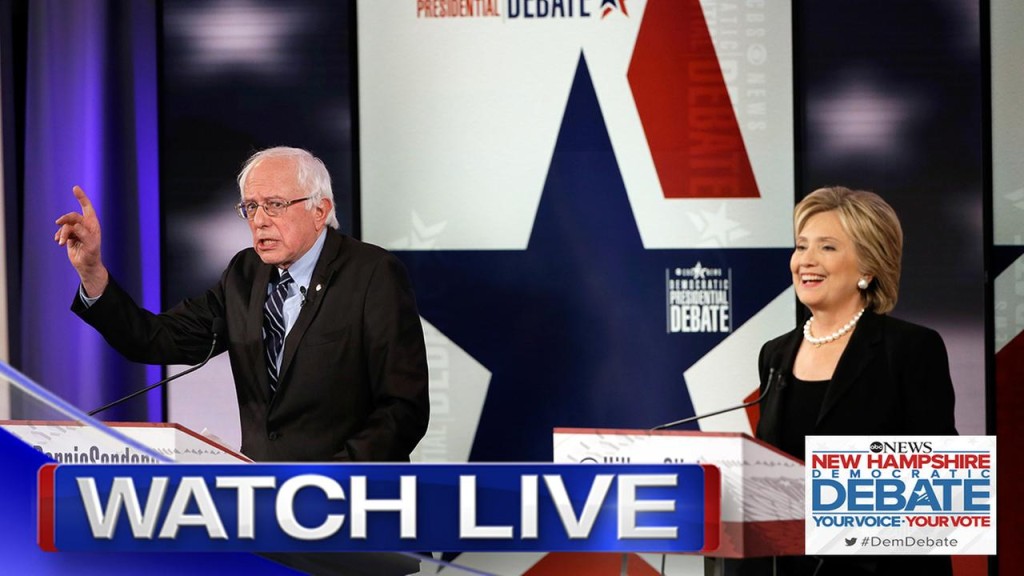 The Democratic Debate gave us a good read as to whether Bernie Sanders will be a true competitor of Hillary Clinton going forward. And in this writer's humble opinion, he was on his game. Both Hillary Clinton and Martin O'Malley were on their game as well. But Bernie Sanders came across as the one that really cared about policies and processes that are supportive of the middle-class. Hillary Clinton hawkishness on using military power was very obvious. Likewise her more Republican-lite proclivities on economic issues may prove disturbing to many as she straddles the fence with a brand of center right tax policies. Bernie Sanders came out strong for free tuition while she took a middle of the road stance.

The biggest fear is that Hillary Clinton's economic policies will come across lame in the grand scheme. With America wanting big changes, any charlatan can potentially grab the spotlight and steal an election by promising big changes. Donald Trump anyone? Anyone who doubts the possibility that he could become President better take heed of Hillary Clinton's performance. It was solid. It was without substantial mistakes. Yet, it offered nothing revolutionary. For those who want change, they better get engaged.