The Truth Team, the antidote to the mainstream media narrative 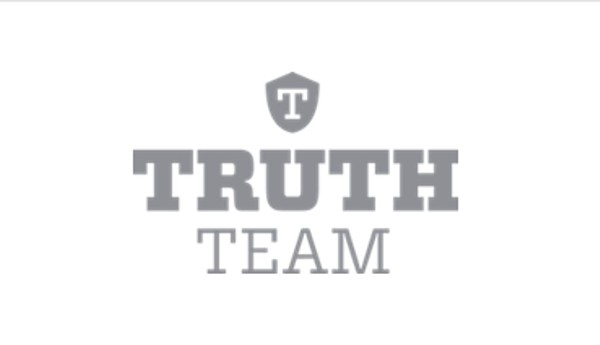 You are the best messenger we have to ensure America is informed so please read and ensure that others see the Truth Team information as well. Here’s some recommended reading that’s easy to share.

In light of the mass shootings, urban gun violence and negligent homicides and suicides that occurred all too often last year, many Americans feel like nothing was done in 2015 to combat the gun violence epidemic in the United States. To the contrary, the gun violence prevention movement made significant strides in 2015, laying the groundwork for more progress in 2016. Here’s why.

A Politico review of Barack Obama’s domestic policy legacy — and the changes he made while nobody was paying attention.

The solar industry added 35,000 jobs in 2015, up 20 percent from the previous year, according to the Solar Foundation, a nonprofit in Washington D.C.

The failure to mitigate climate change and adapt to it was named as the risk with the greatest potential impact in 2016 in a survey of nearly 750 experts, who assessed 29 separate global dangers for both impact and likelihood over a 10-year horizon.

State of Obama’s Union Is Booming
BloombergView // Matthew A. Winkler

Market prosperity has been built on a solid economic foundation. The unemployment rate has declined the most in any five-year period since 1989, from its 10-percent peak in October 2009 to 5 percent last December.

The idea that the Affordable Care Act has hurt the U.S. job market has long been hard to take seriously. In 2014, the first full year of ACA implementation, job growth reached a 15-year high. The first two years of ACA implementation were the best back-to-back years for job creation since the 1990s.