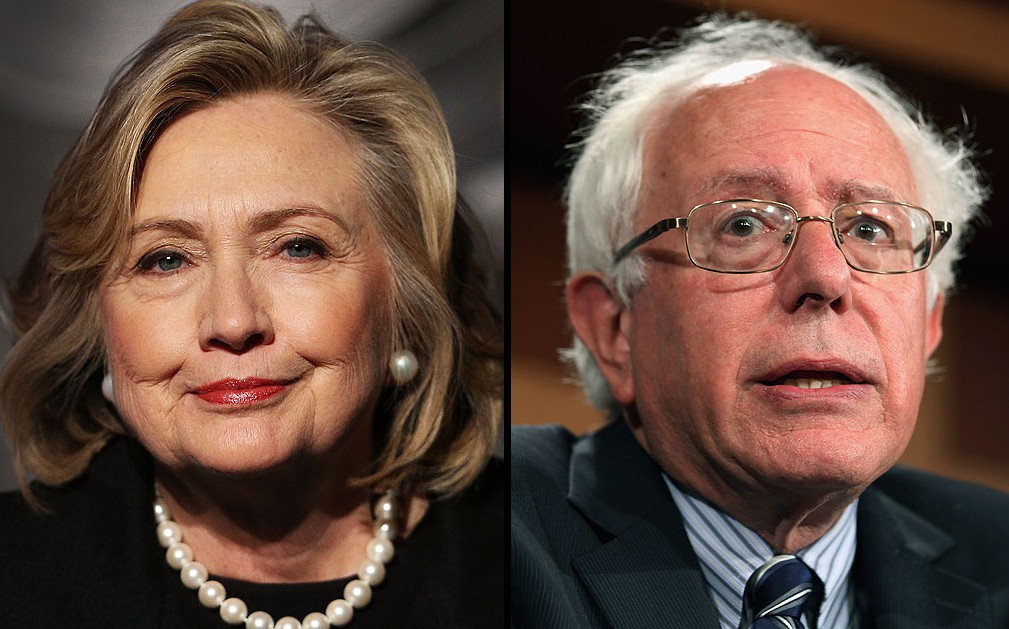 The Quinnipiac University Poll came out this morning. It shows Bernie Sander and Hillary Clinton in a statistical tie. Of note are the following from the report.

In the Democratic race nationwide, former Secretary of State Hillary Clinton has 44 percent, with Sen. Bernie Sanders of Vermont at 42 percent, and 11 percent undecided, unchanged from February 5.

The Democratic gender gap is shrinking as women back Clinton over Sanders 47 – 41 percent while men back Sanders 44 – 40 percent. Clinton would have a good chance of winning in November, 83 percent of Democrats say, compared to 69 percent who say Sanders has a good chance. Looking at key characteristics among Democratic voters:

Before Bernie Sanders supporters get too excited and drop their intensity it is worth noting that American elections are not won necessarily by national popular vote but by performance in individual states to acquire said state delegates. Currently Clinton leads in 10 of the 12 early March states.