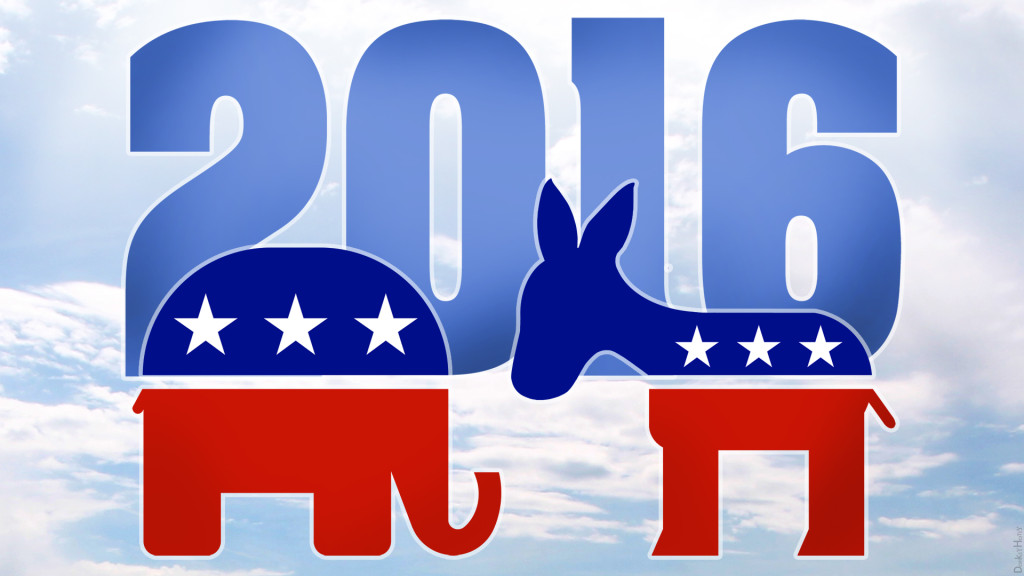 Every year we are told that this election is the most important election ever. More so than ever, this time it is more real than ever. Election 2016 will decide if the middle-class survives as we know it.

America bought into Ronald Reagan's voodoo economics way back in the 80's. They voted for an optimistic candidate who promised them a new morning, a new beginning. America decided to forego math for a dream. This man was going to cut taxes, increase defense spending, the benefactors of which were the wards of death, destruction, and unfettered profits, the defense industry.

After America's treasure was pilfered by Reagan and subsequently daddy Bush, America bought into Bill Clinton and the DLC's triangulation. Americans were not encouraged to fight for what was right. They were encouraged to support what was less evil. Instead of draconian cuts in the aggregate to middle-class centric policies, we got marginal cuts. Of course in the meantime we were busy giving away the store by deregulating. Prosperity seemed to be flowing throughout the middle-class. Unfortunately we were being conned. As Economist Richard Wolf points out in Capitalism Hits the Fan, they gave us a ton of credit that gave us a semblance of prosperity. Democratic Texas Senator Lloyd Bentsen new it well even back in the 80s. In his VP acceptance speech in 1988 he famously said "It's easy enough to create an illusion of prosperity. All you have to do is write hot checks for $200 billion a year. That's what the Reagan-Bush administration has done."

The pilfering continued under GW Bush. Have you ever noticed that we can find billions to fight wars of convenience but cannot find a few millions to cleanup the water that is poisoning our children and fellow Americans? Have you ever wondered how trillions were found to bail out insurance companies and banks but a man who owes $1,500 in student loans can be arrested and then made to pay his loan, the thousands in interest, and the cost of his arrest?

But it gets worse. More importantly we have allowed these bought politicians to dumb us down. We no longer get civics in school. Do you really think that is an accident. We no longer make education affordable. Do you think that is an accident. The plutocracy just wants people educated enough to serve, educated enough to not buck the system. We do not want people who think through too many levels of indirection. Why? Because they run the risk of enough Americans finding out that they have been had, that they have been conned.

The con needs to be fed. The problem is all the easy pickins have already been had. Do you know why the Right is becoming more nativist, more racist? That in itself is a con. In the aggregate they have already pilfered the 'other'. Now they must come for you. But they must deflect the reason for your pain. Remember, your pain, your angst, your failure, your unemployment, your underemployment, your financial problems are not caused by the other. The cause is that government sanctioned plutocracy.

Now look in the mirror. The person you see is the only solution we have. That person looking back at you must make the right choices not only in Presidential races but throughout the ballot. From your city council to the state house to the Congress to the White House, it is time to elect bold candidates that promise to take back the country from corporate control. It is on you.