Election vitriol and scandal have been this bad before

I had this post on hold for two days. There is always another story that may be more interesting or more real time that needs coverage. But we are in the middle of an election cycle. It is that time of year when many shenanigans occur.

I am addicted to the CNN six-part series titled “Race for the White House.”  While reading my newsfeed, I ran across one of my favorite investigative reporter’s post. He wrote a teaser piece for their fund drive that piqued my interest, “Two Election Scandals That CNN Won’t Touch.”

In 1968, Richard Nixon’s operatives derailed President Lyndon Johnson’s Vietnam peace talks which could have brought that bloody conflict to an end that year – rather than four years later and saved millions of lives – but peace might have meant Nixon’s defeat. A sordid tale described in declassified U.S. government records. 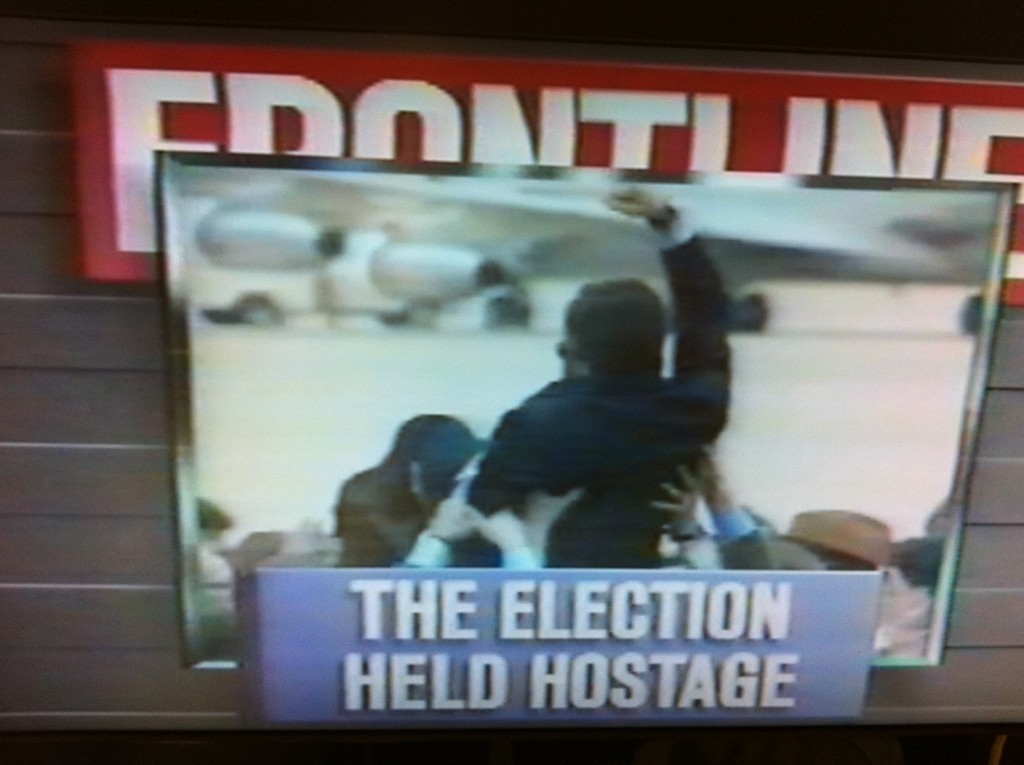 In 1980, it was Ronald Reagan’s operatives who went behind President Jimmy Carter’s back to disrupt his negotiations to free 52 American hostages held by Iranian radicals and thus doom Carter’s reelection chances, a story described by more than two dozen sources from a range of different perspectives.

I previously read about Reagan sabotaging the pre-election release of the hostages in Iran. I was unaware of Nixon destroying a Vietnam deal. It turns out there is always a reason to recirculate old posts. There is much to learn. Every time we believe we are in the nastiest election possible, we realize it is more the norm than one would think.