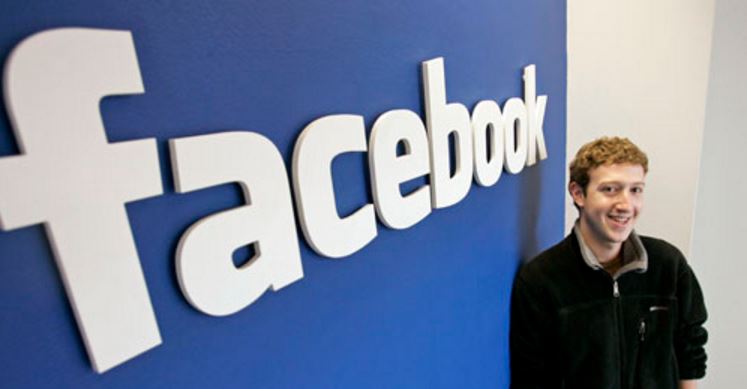 Facebook has received fierce criticism this week thanks to an allegation that claims the social network was suppressing conservative news topics from its Trending Topics section, leaving right-wing publishers, the Republican Party chairman and Senators calling foul. After two days following the bombshell report from Gizmodo, conservative outlets have focused on Facebook’s internal political leanings, from founder Mark Zuckerberg to its enormous corps of employees. But most of these outlets—from RedState to Breitbart—have vented frustrations at Facebook in a rather diplomatic way as if to not anger the Silicon Valley beast. “RedState has always been treated fairly by Facebook and their employees,” wrote RedState’s managing editor, Leon Wolf. “But on the whole it’s a good thing that Facebook’s editorial practices receive more scrutiny, because of the immense power that Facebook yields.” It’s good strategy to not tick off Facebook. The social network is by far the most influential media broker with a daily user base of over 1 billion people. Facebook and Google took the lion’s share of online advertising revenue in 2015, pocketing 64 percent of a near-$60 billion revenue for themselves as traditional media outlets fought for the crumbs. Facebook’s power is “unprecedented,” according to The Atlantic, and if Zuckerberg’s 10-year plan made public at the F8 Conference in April was any indication, Facebook is only going to keep growing. But Facebook is not the algorithmic Wizard of Oz operation as previously thought. If the Gizmodo report is true, Facebook is still heavily reliant on manpower, and all men have biases. Facebook has denied allegations of bias. “Facebook is a platform for people and perspectives from across the political spectrum,” reads a statement from the company. “There are rigorous guidelines in place for the review team to ensure consistency and neutrality. These guidelines do not permit the suppression of political perspectives.”