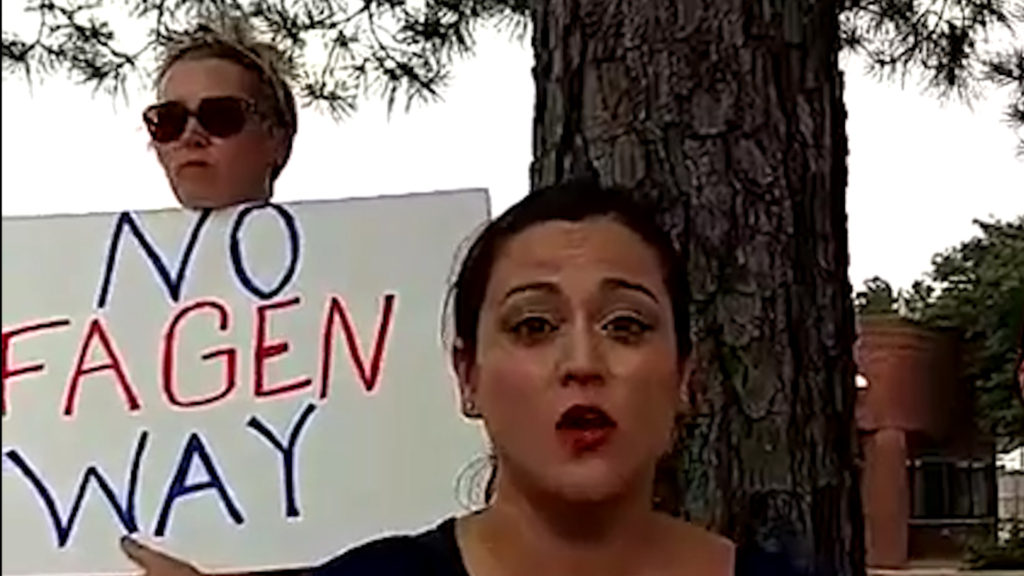 I know it. You know it. All politics is local. We use the statement so frequently it has become a cliche. For those fighting the Bernie vs. Hillary, it is easy to forget that reality.

Recently local parents in Kingwood, Humble, and Atascocita Texas reminded me how true the phrase is. They rose up and began to take the well-being of their kids into their own hands. They activated.

Soon after the vote, parents started to complain. Many did some research on Fagen and did not like what they found. They appeared on ABC13, KHOU, and on Click2Houston, the three major local ABC, CBS, and NBC affiliates. One of the parents even created a petition that so far garnered over 2000 signatures.

Why are HISD parents objecting to Dr. Elizabeth Fagen? She supports ALEC-inspired policies to privatize our children's education through vouchers. She had a draconian disrespect for the worth of the teaching profession. And she fomented dissension.

A local friend sent me a Facebook message stating that a protest was going to occur. She wanted it publicized.

I no longer have any kids in the school district. But as a taxpayer who pays a whole lot in school taxes, I figured I should still be involved. Who am I kidding, I would be involved irrespective of taxes once I was made aware.

The protest was very successful. There was a bigger crowd than expected. The local TV affiliates stations were all there. Bloggers, newspapers, and radio hosts were there.

As I watched the protest unfold, I could see the empowerment growing in the eyes of many. Many of these people have never taken their politics into their own hands. Now they were.

These mothers and fathers know they can sit a few feet from the board members. They know that they can be a part of electing them or defeating them.

As time went on, many people who had never protested or who had never been public speakers became emboldened. One could see in their eyes that they know on this issue they could make a difference.

I have been to many rallies, hundreds.  This one was special because it reminded me that if we take care of our local flank, the national flanks will ultimately fall in line.

These parents felt empowered. They spent a few days researching Dr. Elizabeth Fagen. They even started digging deeper into board members and their connections. They learned how effective the Kingwood, Texas TEA Party was in getting their wards on the school board. The Kingwood TEA Party is an organizing behemoth that is in operation 365 days a year.

Texas voters have been apathetic for several decades. In fact, Texas is the state with the lowest voter turnout. School board elections get very little voter turnout. For this reason, inasmuch as most in the area aren’t TEA Party types, their candidates win because their constituents show up.

These parents are upset. They said they did not intend for the local movement to die down. In fact, they intend to punish every board member coming up for reelection who fail to effect the will of the parents.

What I saw in these local parent organizers was a sense of purpose. I saw that they felt they had the power to effect their will. This sort of assertiveness must start at the very local level. Empowerment at the local level is easy to morph into empowerment on the state and national level. People who believe and see that they are making a difference locally are more likely to be fearless as they spread their wings nationally. All politics must begin locally.