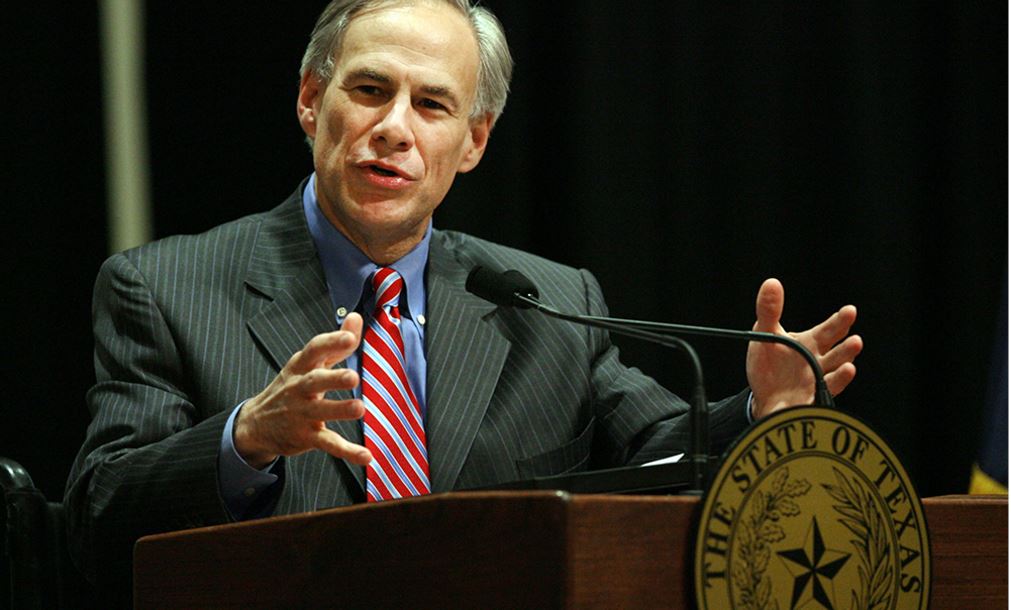 Then AG, now Texas GOP Gov Greg Abbott had a strong case to sue Donald Trump for bilking Texas taxpayers out of more than $2.6 million. The Dallas Morning News reported the following.

The state’s consumer protection division, working for then-Attorney General Greg Abbott, sought permission in May 2010 to pursue what it believed was a strong case to sue Donald Trump and Trump University for bilking Texas taxpayers out of more than $2.6 million. But that lawsuit was never filed.

Instead, the investigation Abbott had opened into the now-defunct real estate training program and Trump, now the presumptive Republican nominee for president, was dropped and Trump University agreed to cease operations in Texas.

The former deputy director of Abbott’s Consumer Protection Division now alleges that the attorney general office’s decision to quash the lawsuit against Trump — later a major donor to Abbott’s campaign — was a political move that left Texas consumers “high and dry.”

Trump always brags about paying off politicians. Does this fit the bill? It seems the only logical inference. The following paragraph from the same article is probative.

Documents detailing internal discussions among Texas’ lawyers charged with protecting consumers shed new light after an Associated Press report that detailed how Abbott’s investigation into Trump University was “quietly dropped” in 2010 when the company agreed to cease operations in the Lone Star State. A few years later, the AP reported, Abbott received $35,000 in donations from the billionaire real estate mogul for his successful gubernatorial bid.

In other words, Trump scammed the average American citizens kept the money and then left the state. Trump was left whole as well as the politicians that should have had him prosecuted.