The days of the omnipotent gun lobby may be short lived.

This gun was made to kill people 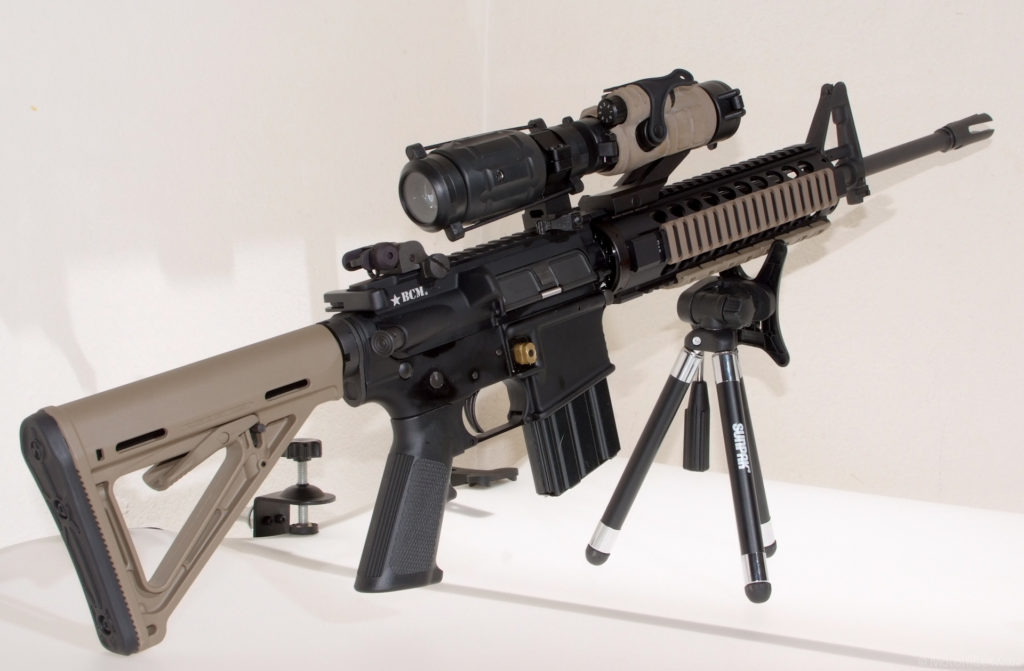 America experienced the worst terrorist attack since 9/11 this week. An AR-15-armed gunman mowed down dozens of people in a nightclub, killing at least 49 innocent patrons. It was the largest mass shooting in recent U.S. history.

During times like these, all Americans should grieve together. It is a time when we should put our humanity on display. Unfortunately, for America, it is in an election year like no other.

Trump made the massacre political before officials even removed the bodies from the nightclub. Trump implied that President Obama and presumptive Democratic nominee Hillary Clinton were derelicts for not using the phrase radical Islam.

Many likely believed that Democrats would do what they normally do, hide on security issues or not counterpunch when engaged too forcefully. Not this time.

An uncharacteristically angry President Obama came out swinging in a hastily called address to the country.

“For a while now, the main contribution of some of my friends from the other side of the aisle have made in the fight against ISIL,” President Obama said. “Is to criticize this administration and me for not using the phrase radical Islam. That’s the key; they tell us. We can’t beat ISIL unless we call them radical Islamists.”

The President continued as he pointed out the shallowness of the argument.

“What exactly would using this label accomplish,” Obama asked. “What exactly would it change. Would it make ISIL less committed to trying to kill Americans? Would it bring in more allies? Is there a military strategy that is served by this? The answer is none of the above.”

Hillary Clinton made a similar address at one of her events at the same time the president spoke. Something magical was happening. Not only was the two leading Democrats in America not playing defense on the gun control issue, but the vast majority of Democratic politicians also grew spines and a good narrative. They were ready. They were winning the wordsmithing game. They were speaking with one voice. Describing the type of guns used in the massacre, the AR-15,  became ‘weapons of war’. During interviews ‘weapons of war’ slid off the tongues of every Democrat.

But it did not stop there. Senator Chris Murphy launched a filibuster. More than thirty Democrats and at least one Republican joined him.

“Having come through the experience of Newtown,” Murphy said. “I’ve had enough. It’s been four years. And nothing has been done. Despite the fact that 90% of the American public wants us to act. The vast majority of gun owners want us to expand the reach of background checks. Polls suggest that 80% of Americans believe that people on the terrorist watch list shouldn’t be able to buy guns. There is no controversy out there about these two provisions. We can work it out. We can work it out today.”

Senator Murphy then named senators with bills that are ready or near ready for a vote. He then said he will filibuster as long as he can.

“I am going to stand on this floor and talk about our experience in Sandy Hook, Orlando’s experience, the need to come together,” Murphy said. “On this issue of making sure that dangerous people who have designs of mass murder don’t get dangerous weapons as long as I can. So that we can give time to try to figure out a path forward to bring this body together on the issue of changing our gun laws so that they reflect the will of 90% of the American people.”