President and CEO of Pathfinder Health Innovations made a move based on Kansas’ failed economic policies. 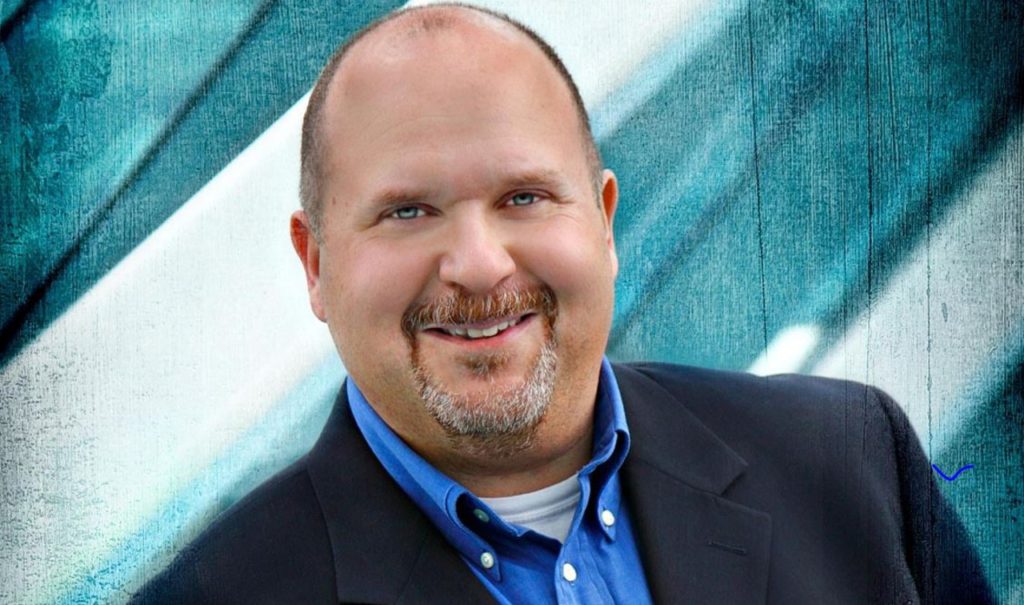 I came across the article below at President and CEO of Pathfinder Health Innovations Jeff Blackwood’s blog post. I decided instead of simply blogging about it, to simply print it as is. It stands on its own. Blackwood granted me permission to post it. He also agreed to appear on my next Politics Done Right radio show on KPFT 90.1 in Houston Texas.

I’ve made the decision. As of July, I have decided that Pathfinder Health Innovations will be moving our corporate office from Kansas to Missouri.

There are a lot of things that factor into this decision. For one, the company has outgrown our current space. There are no seats left, and we have new employees coming on every month. The state of Missouri is also helping us with some tax incentives, but these are minor considerations.

More importantly, there’s a motivation of conscience that factors into it, too. It’s not so much that I’m moving the company to Missouri as I’m moving it away from Kansas.

Please note – this is a personal blog post, reflecting my views on the performance of the Kansas government, and specifically Governor Brownback. It should not be interpreted as the views of the company, our investors or employees other than me.

In recent years, Kansas has become a battleground for conservative ideals. Traditionally, Kansas was a moderate state, with the governorship switching every other election between Democratic and Republican governors. But the election of hyper-conservative Sam Brownback as governor heralded a new age of far right wing ideology. 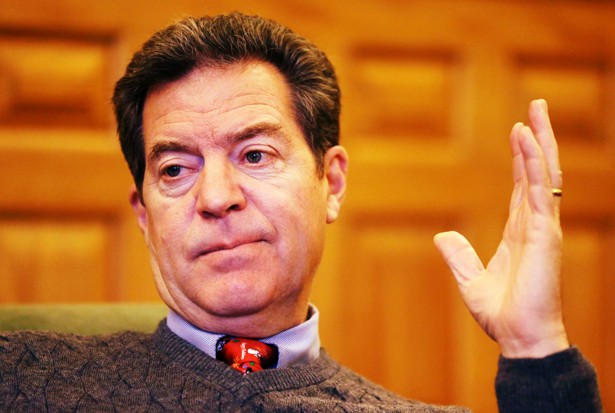 t wasn’t just that Brownback was conservative; it was that he is seen as a tool of the Koch brothers and ALEC, a conservative think tank and lobbying organization. Brownback used his influence and funding to eliminate “moderate” republicans from the Kansas legislature and install his hand-picked conservative cronies.  He couldn’t do the same with the Kansas Supreme Court, which has ruled a number of the conservative legislature’s laws as unconstitutional, so Brownback’s administration decided to threaten to cut off funding to the court system and is actively pursuing legislation to impeach the Supreme Court.

Under Brownback’s direction, Kansas implemented an unprecedented tax cut in 2012, eliminating taxes for LLCs and professional firms (for full disclosure, PHI is a C Corporation) and making the largest cuts in the highest tax brackets. He shifted taxes to create a heavier burden on property and sales taxes, which typically represent a larger burden on lower income brackets. Brownback declared that this tax cut would be a “shot of adrenaline” for the Kansas economy, but the reality is that the tax cuts have had the opposite effect. Kansas lags neighboring states in job growth. For 11 of the last 12 months, Kansas has dramatically missed revenue targets, falling deeper in debt and facing another round of degraded bond ratings.

The worst part is that the burdens for the shortfalls rest on the shoulders of those who can least afford it – children and the developmentally disabled.

One of Brownback’s first actions was to close the Lawrence office for Kansas Social & Rehabilitation Services (SRS). This agency provided services for low-income children and the developmentally disabled, and access to the Lawrence office was critical for people in that community to receive services. Their only option was to try to figure out how to get transportation to the Topeka SRS office, thirty miles away. Not an easy task. The closure of the Lawrence office was supposed to save the state $400,000 per year.

At the same time, Brownback decided to pursue a personal vendetta against the Kansas Bioscience Authority, an organization created to spur the economic development of bioscience companies in Kansas. Brownback was convinced that funds were being misused, so he decided we needed to spend over $400,000 (conveniently, the same amount that could have kept the Lawrence SRS office open) on lawyers and auditors to pour over the KBA books. In the end, they found a total of $5,000 in misused funds, which the former KBA president repaid with a personal check. It all came down to priorities – pursue a personal vendetta at the expense of the disabled.

The developmentally disabled continued to suffer when Brownback’s administration pushed a program to privatize the state’s Medicaid program KanCare while at the same time refusing millions of dollars in federal support to expand Medicaid services. Now, three insurance companies administer KanCare as a profit center, and the results are dramatic – significant delays in determining eligibility, inexplicable loss of coverage, caseloads increased, providers struggling to get paid.

At the beginning of 2016, over 17,000 Medicaid applications were waiting for approval, 8,000 of which were well beyond the federally mandated 45-day threshold for processing. Pregnant women, who would have received services by default under the previous Medicaid plan in Kansas, were now waiting 4+ months for services, often exceeding the term of their pregnancy by the time services were authorized.

The funding problems got so bad that Osawatomie State Hospital’s mental health ward had to significantly cut staffing. Over 40% of their staff positions were dormant, leaving the remaining staff overworked and unprepared. This understaffing resulted in an improperly released patient murdering a 61-year-old man, and a hospital worker was raped, having to rely on other patients to save her. In January 2016, the Osawatomie State Hospital lost its certification to provide mental health services, cutting off federal funding that counted for roughly half of the hospital’s revenue. It is unclear what will happen to the patients and staff at Osawatomie State Hospital, leaving the fates of the patients in limbo.

The state’s public education system, once considered one of the best in the nation, hasn’t been spared, either. You’ll hear claims from Kansas officials that funding to education is at an all time high, but it’s just an accounting trick – they chose to shuffle money for special education and retirement funds through the schools so it could appear as an increase on the books. Salary freezes, underfunding to the point of being ruled unconstitutional, laws allowing teachers to be imprisoned for introducing potentially “offensive” content, cuts and delays in $100 million in payments to the state-run retirement fund, and legislation specifically targeted to cripple the Kansas teacher’s union are all part of an ongoing effort to undermine the public education system in Kansas. Instead, the Brownback administration plans to offer vouchers to encourage families to send their children to private and religious schools.

To double down on these policies, Brownback is now ignoring the $250 million shortfall predicted for 2016, instead opting for headlines about closing Kansas to refugees and blaming the “liberal media” for the state’s economic woes.

In the end, I believe the goals of the Brownback administration are going exactly to plan – starve the state of resources to the point where it just makes sense to turn over critical government functions to for-profit entities.

I can’t, in good conscience, continue to give our tax money to a government that actively works against the needs of its citizens; a state that is systematically targeting the citizens in most need, denying them critical care and reducing their cost of life as if they’re simply a tax burden that should be ignored.

It’s because of these moves that I have decided to deny Kansas revenue from Pathfinder’s taxes by moving our company to Missouri. Sure, our company taxes are a drop in the bucket, but I do not, in any way, support the Brownback administration’s actions.

I believe that it is the responsibility of business owners and people with some voice in society should speak up against these destructive policies. And I believe it is far past the time that Sam Brownback and his cronies admit the damage they’ve caused to the people of Kansas and resign in the shame they deserve.

Jeff Blackwood is President and CEO of Pathfinder Health Innovations, focused on the goal to bring transformative healthcare technology to help individuals with autism lead more social lives. Jeff has also been recognized as a finalist for 2015 Entrepreneur of the Year, 2011 alum of PIPELINE, by Startup Health as Healthcare Transformer, and served as Vice President of Autism Society – the Heartland.