We mourn the deaths of our Dallas police officers. 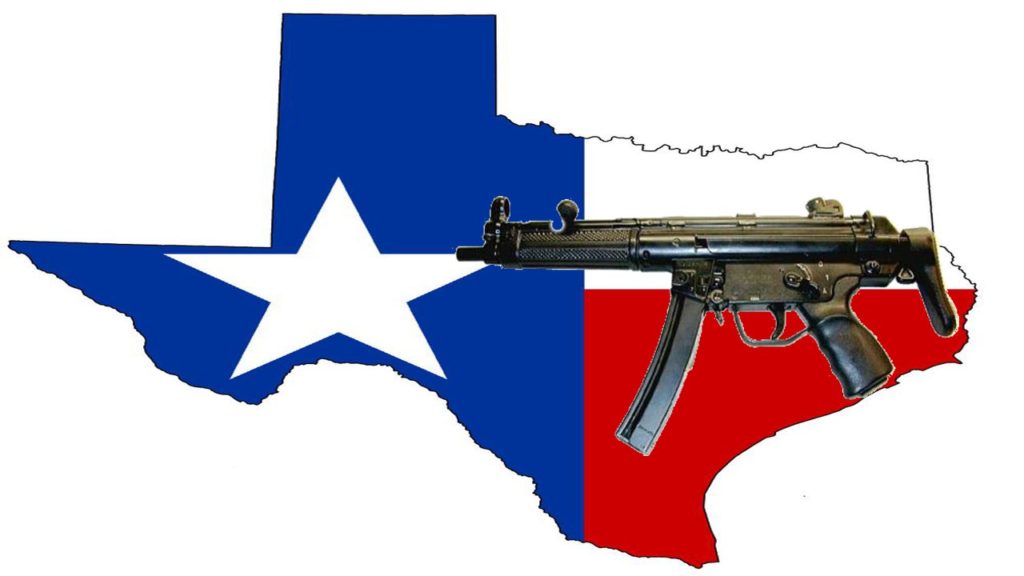 Today is a sad day in America. It is a day when lax childish gun laws intersected with a legitimate peaceful protest where police officers got killed.

The National Rifle Association (NRA) says that the best solution to a bad guy with a gun is to have a good guy with a gun. This theory was debunked this week as it has throughout every massacre which is frequent in our country.

Many good people with guns are killing their own. They are killing their wives, their husbands, their children, their relatives, and their friends. Rarely do they use a gun to defend themselves from the bad guy.

This week exposes the devastation of our gun culture. Change the culture and the five police officers, Alton Sterling, and Philando Castile would still be alive. In a society where many feel aggrieved, things are likely to get much worse before it gets better.