The NRA finally made a comment about the Castile’s killing by police. 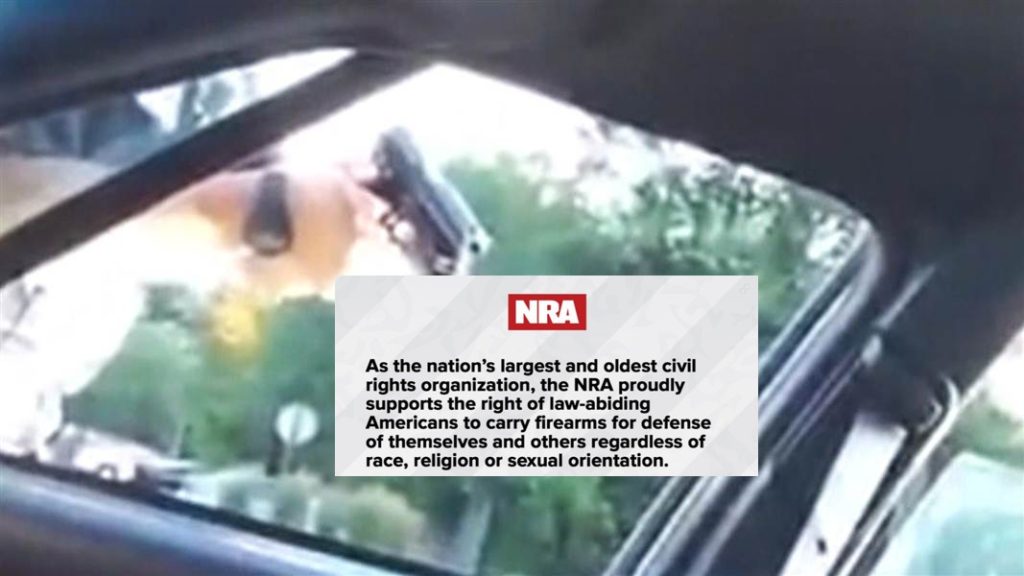 Many wondered why the National Rifle Association (NRA) was mum about Philando Castile killing by police given his right to carry a gun. They left the following very short message on their Facebook page.

As the nation’s largest and oldest civil rights organization, the NRA proudly supports the right of law-abiding Americans to carry firearms for defense of themselves and others regardless of race, religion or sexual orientation.

The reports from Minnesota are troubling and must be thoroughly investigated. In the meantime, it is important for the NRA not to comment while the investigation is ongoing.

Rest assured, the NRA will have more to say once all the facts are known.

It was evident that the pressure forced the action. The NRA could not ignore criticisms as follow.

Could you imagine @NRA‘s outrage if Alton Sterling & Philando Castile were white? Would be louder than this silence. https://t.co/EK4k15hFd0

And why were they so late in responding?

The National Rifle Association did not even have the decency to identify the victim or the act perpetrated on the victim. Why?