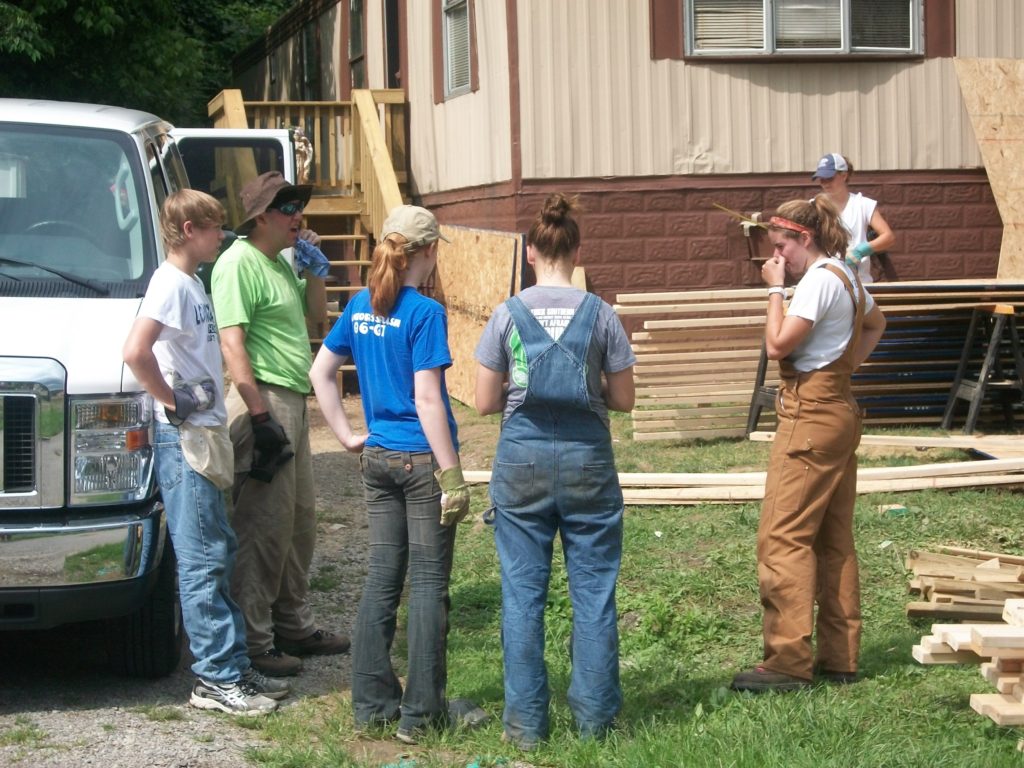 This week a DailyKOS article more so than any touched me. Why? It touched on an issue that bothers me. Dartagnan wrote the article titled “Three Words That I Wish I’d Never Hear Democrats Say Again.” It is a must read.

Dartagnan admonished some Democrats for their dismissal and denigration of the lower economic working class white people. In fact, these people comprise a significant percentage of the Trump voters. Dartagnan wrote about the manner in which DailyKOS, the most liberal online community in the country’s members, address these folks.

So whenever I hear the demeaning epithet “white trash” or“Hillbilly”  (sometimes seen here in comments to Diaries here regarding Donald Trump’s base of support), well– I don’t know what to say about that. I know and love those “Hillbillies.” And “white trash” to me is just one step away from my what my wife’s family would have been called—well, actually what she was called– when she was growing up. I never used these words for a reason—they seem awful to me and when I first heard them I didn’t even understand the connotation. My mom grew up making made toys out of rocks to play with her sister, my aunt. My wife’s mom made meals for her and her brother day in and day out out of spaghetti and kidney beans. Neither were “trash” and if they were “hillbillies,” it wasn’t a demeaning term back then. It was just who they were.

The article should be considered the Democratic Party version of the Republican Party’s autopsy. From a policy perspective, the Democratic Party’s tenets are poor and middle-class centric The problem is Democrats do not know how to articulate these policies in a manner that resonate with the Trump supporter. This failure opens the door for demagogs to use cultural and racial issues to divide and conquer. It triggers the dormant evil that resides in many.

As a part of the organization Coffee Party USA, many are trying a different approach. It includes entertaining a civil dialogue with people that are diametrically in opposition or sometimes slightly opposed to one’s point of view. It entails allowing the person you differ with to lay out their case entirely. It is difficult when working with those who are basing their beliefs on a particular issue on verifiable fallacies. One then makes the rebuttal in a form in which that same person is made to answer questions while they believe they are leading the conversation. What I have found is that before they even realize what is happening, they invariably come across to the fact-based point of view. It is tedious, but it works.

A few years ago I read the book titled “The Political Brain” which explains why techniques that attempt to reach people on an emotional level is initially greater than the analytical. When we allow even those we believe are grossly wrong to have their say, they feel an emotional connection because they know they are respected.

The intent is not to change someone’s culture, party, or even personal prejudices. It is to have them do the right thing for society as a whole in the voting booth. A change of heart takes time. We need changes in policies now.

I traveled to Netroots Nation 2016 in St. Louis, the Democratic National Convention in Philadelphia, and to a Coffee Party USA Board meeting in Georgia over the last three weeks. I spent a lot of time in airports and spoke to a lot of people. The conversation inevitably turned political. It seems unavoidable these days. It seems I am always conversing with conservative Republicans. Maybe the fact that I live in one of the reddest subdivisions in Houston, a town where Ted Cruz frequently visits because it has the strongest TEA Party in the country, has illuminated me with a red aura.

I ran into a well-dressed Vietnam veteran while sitting in a Starbucks in the Atlanta Airport waiting for a couple of associates to arrive. Interestingly I was blogging long-time AP correspondent Robert Parry’s must-read article about something Donald Trump has right. The vet sat next to me, and we had a 45-minute conversation. This guy was a die heard old Republican who is a Purple Heart recipient. We had a political discussion virtually from the start. Suffice it to say I did not only make the case for Hillary Clinton but convinced him to talk to his friends who would ‘never’ vote for her. He said he enjoyed the respectful exchange especially since this left wing liberal listened to his concerns. His last statement was funny. He said he is going to vote for Hillary Clinton and that it is going to be a larger Purple Heart than the one he got in Vietnam. My response to him was simple. “Remember, vote country and not ideology. You are a military man and know what I mean.” I enjoyed the conversation which went from economics to privatization to inner city problems to Appalachia.

I am sure this guy still maintains his conservative beliefs. What I do know is that the conversation opened him up to entertain other conversations that over time may soften his heart. Over time as he understands that affecting particular policies are existential, the analytic will supersede the emotional attachment to ideology. It is never about winning the war immediately. It is about patience. It is about losing some battles, surviving others, and ultimately winning the war.