Dashcam video seems to show that Keith Scott is shot by police without ever posing a threat.

The Charlotte-Mecklenburg Police Department released two videos of their officer killing Mr. Scott. Only one of them actually shows Mr. Scott getting shot. Scott made no visible aggressive action. In fact, he was backing away from officers. There was no gun discernable in his hands.

However, the police department said that they recovered a gun and holster. They claim his DNA and fingerprints were on the gun. 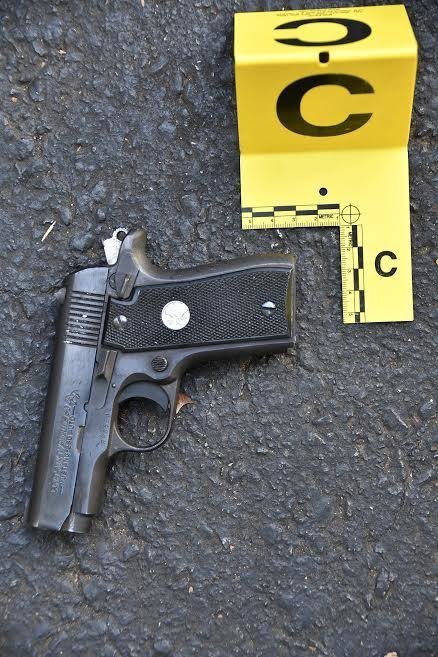 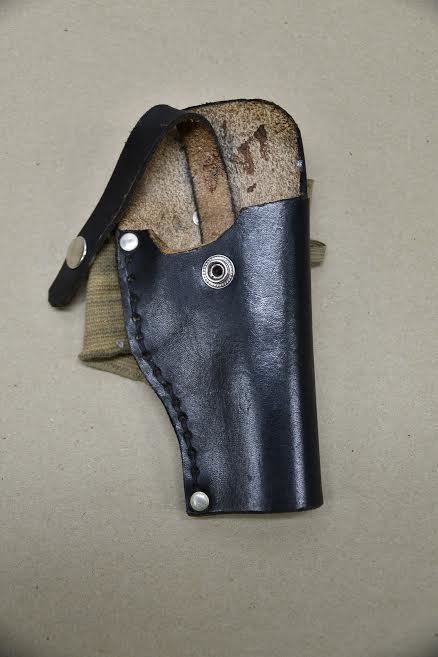 The police also claimed that the reason they approached Scott in the first place is that they saw him with a joint. Since he had a joint and they saw a gun, that was probable cause. 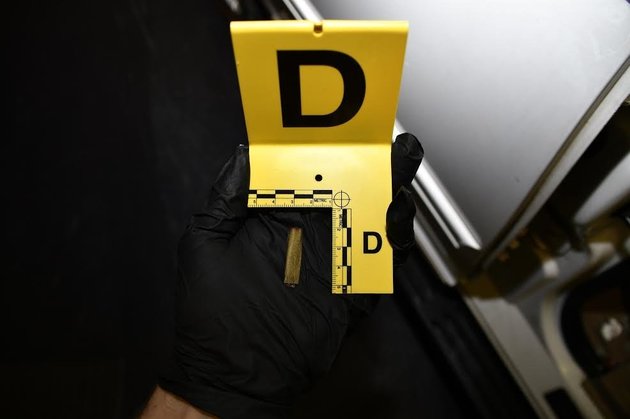 This story is being updated.