It turns out that Donald Trump was projecting when he described different groups as rapists or criminals. It turns out, based on the reports below, he is the criminal.

The New York Times reported a story about Donald Trump groping two women. His encounter with Jessica Leeds on an airplane illustrated his sense of entitlement over women. 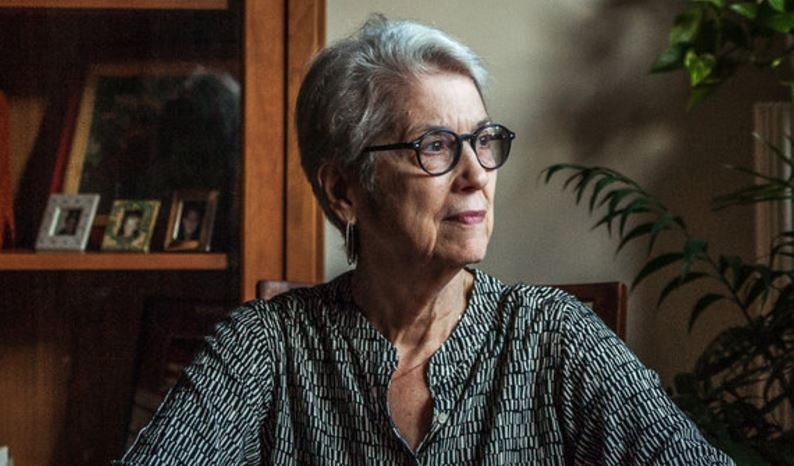 Donald J. Trump was emphatic in the second presidential debate: Yes, he had boasted about kissing women without permission and grabbing their genitals. But he had never actually done those things, he said. “No,” he declared under questioning on Sunday evening, “I have not.”

At that moment, sitting at home in Manhattan, Jessica Leeds, 74, felt he was lying to her face. “I wanted to punch the screen,” she said in an interview in her apartment. More than three decades ago, when she was a traveling businesswoman at a paper company, Ms. Leeds said, she sat beside Mr. Trump in the first-class cabin of a flight to New York. They had never met before.

About 45 minutes after takeoff, she recalled, Mr. Trump lifted the armrest and began to touch her. According to Ms. Leeds, Mr. Trump grabbed her breasts and tried to put his hand up her skirt.

The story was not much different for Rachel Crooks.

Mr. Trump’s claim that his crude words had never turned into actions was similarly infuriating to a woman watching on Sunday night in Ohio: Rachel Crooks. Ms. Crooks was a 22-year-old receptionist at Bayrock Group, a real estate investment and development company in Trump Tower in Manhattan, when she encountered Mr. Trump outside an elevator in the building one morning in 2005.

Aware that her company did business with Mr. Trump, she turned and introduced herself. They shook hands, but Mr. Trump would not let go, she said. Instead, he began kissing her cheeks. Then, she said, he “kissed me directly on the mouth.” It didn’t feel like an accident, she said. It felt like a violation. “It was so inappropriate,” Ms. Crooks recalled in an interview. “I was so upset that he thought I was so insignificant that he could do that.”

BuzzFeed reported the following about Trump walking in on beauty contestants in different stages of dress. 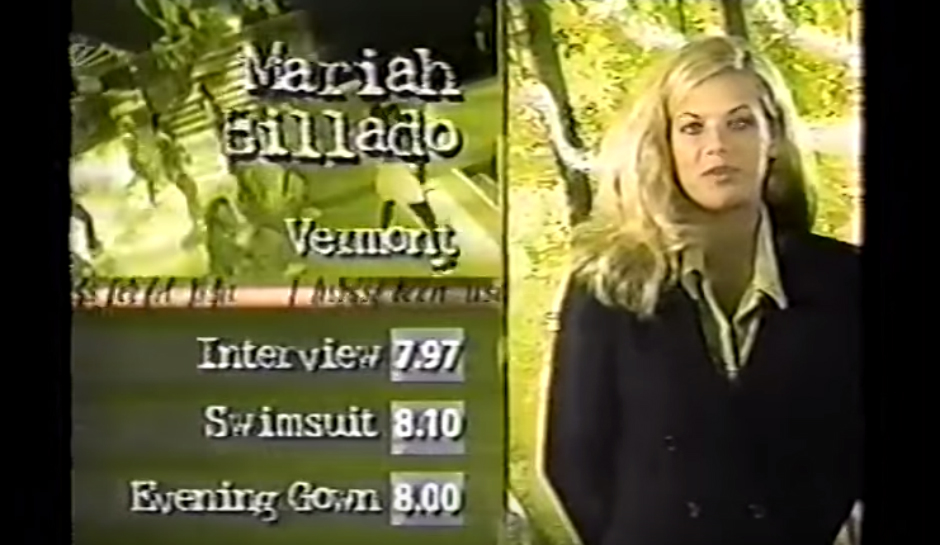 Four women who competed in the 1997 Miss Teen USA beauty pageant said Donald Trump walked into the dressing room while contestants — some as young as 15 — were changing. “I remember putting on my dress really quick because I was like, ‘Oh my god, there’s a man in here,’” said Mariah Billado, the former Miss Vermont Teen USA.
Trump, she recalled, said something like, “Don’t worry, ladies, I’ve seen it all before.”

Three other women, who asked to remain anonymous for fear of getting engulfed in a media firestorm, also remembered Trump entering the dressing room while girls were changing. Two of them said the girls rushed to cover their bodies, with one calling it “shocking” and “creepy.” The third said she was clothed and introduced herself to Trump.

PalmBeachPost.com reported Trump's encounter with Mindy McGillivray where he groped her at his Mar-a-Lago club where she was helping with a photo shoot. 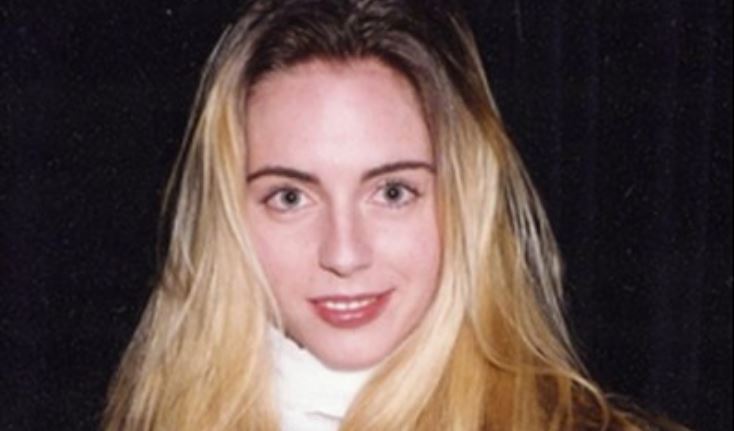 Trump apologized for the remarks and dismissed them as “locker room talk.” But the debate moderator, CNN’s Anderson Cooper, asked Trump to clarify: “Have you ever done those things?” “No, I have not,’’ Trump replied.

Watching at home in Palm Springs, Fla., McGillivray said she rose from her couch and yelled at the TV screen: “‘You liar!’’’ McGillivray, 36, said she was groped by Trump at Mar-a-Lago 13 years ago. She said she never reported it to authorities. But her companion that day, photographer Ken Davidoff, vividly remembers when McGillivray pulled him aside moments after the alleged incident and told him, ‘’Donald just grabbed my ass!’’

It is going to be a long three weeks. As I write this there are more women who want to contradict the lie Donald Trump said in the debate. In fact, he did act on his lewd, sexist, sexual assaulting words.