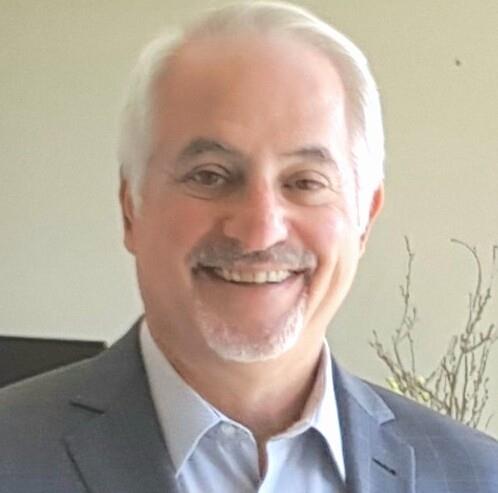 The famous 19th Century Political Philosopher Alex de Tocqueville gave us the answer to fixing everything that is wrong with our political system – maximum participation.  He called it, “THE PRINCIPLE OF SELF-INTEREST RIGHTLY UNDERSTOOD”.  Loosely translated, it means that if every eligible voter actually exercised his or her right to do so, and voted based on self-need, the needs of the majority would be served first by our government.  Conversely, those minority groups that live on the fringes of the bell curve would be served last.  Problems – all of them, solved.

To better understand this phenomenon, we need to gather just a few data points.  First, we need an opinion poll of all eligible voters.  This will tell us how they would vote, if they bother to.  Next we’ll need to identify the “self-interests” that Tocqueville spoke of.  In other words, what those groups want from government.  For our purposes, we’ll create an imaginary voter who represents each group’s desires.  Once we have these, we can then analyze and see the game-changing effects of voter turnout.

Starchild Love-All:  Starchild grew up on a commune in Northern California.  Those strong influences drove him to believe that, in a Utopian society, everyone would have the exact same amount of everything.  As such, Starchild is looking for a candidate that proposes a 100% tax coupled with a perfectly even distribution to all people.

Atticus Boone:  Atticus wants to “make America great again”.  To take us back to a simpler, happier time.  In his mind, it all went wrong the day they gave women the right to vote.  So, Atticus will only vote for a candidate that pledges to repeal the 19th Amendment to the U.S. Constitution, also knowns as “The Suffrage Amendment”.

Lois Smith:  Lois believes that money in politics has allowed Big Business and the wealthy to buy government influence in order to produce positive legislative outcomes for them and them alone.  As such, Lois’ support for any candidate hinges on their vow to do whatever it takes to neutralize Citizens United and any other legislation that allows unlimited campaign contributions.

The Survey Says . . .
According to Pew Research, there are approximately 226 million U.S. Citizens above the age of 18; meaning they are eligible to vote.  A recent [fictitious] poll of all eligible voters reveals the following about the three issues most important to our voters.

With these results, we can now predict how each of our voter’s key issues would get dealt with after the election.   But, and it is one huge “but”, these predictions only hold true if voter participation is at or near 100% -- something this country hasn’t seen in our lifetimes.

For example, According to the United States Elections Project, just over 36% of Americans bothered to vote in the 2014 midterms.  It was the lowest voter turnout in 70 years!  So what effect does that have on the outcome?  Well, to understand that effect, you need to understand the characteristics of the two types of voters.  Those on the fringes tend to be super-motivated by their self-interests, and therefore turn up in much stronger numbers than those in the middle.  If you combine these two factors you’ll see just why our democracy isn’t working.  You see, it’s one thing to “talk the talk” (polling data) and quite another thing to actually “walk the walk”, a.k.a. vote!

As you can see from the chart above, at 100% participation, Lois is a happy camper as Citizens United will shortly become a thing of the past.  Starchild and Atticus?  Not so much.  However, what happens when only 36% of eligible voters forgo watching daytime soap operas and Dancing with the Stars and vote, keeping in mind that the Love-Alls and Boones of the world participate in much greater numbers compared to the Smiths.  With only 81 million votes cast . . .

WOW!  Starchild won’t get his Utopia, but Atticus is dancing in the streets.  Meanwhile, Lois is left wondering how in God’s name 80% of Americans can feel one way, yet the government simply ignores this vast majority.

And that folks, is the reason why no matter how you feel about the choices you have for President, you HAVE to vote.  If you think otherwise, you should consider very carefully the words of Joseph de Maistre, another 19th Century Political Philosopher who actually denounced democracy in favor of the Monarchy.   Maistre mused, "In a democracy, people get the leaders they deserve."