Our Revolution continues its march to democratize our faux democracy. And Texas is the first state selected to organize within regions in the state. The Gulf Coast Region Kickoff was a resounding success.

If we are to succeed in taking our country back from the Plutocracy, it will require grassroots organizations. Several movements have formed to do just that. There is the Our Revolution Movement, the Indivisible Movement, the Brand New Congress movement, and many others. There are various synergies between these groups.

After a short Q&A session, attendees formed groups that represented their respective Senate District. Potential leaders for each district made themselves available to serve. It about four weeks each district will vote for their leaders. These leaders will ensure that all the activists in the Senate Districts are coordinated. They will work to educate the body politic as well as encourage candidates to run. Where applicable, they may endorse candidates. 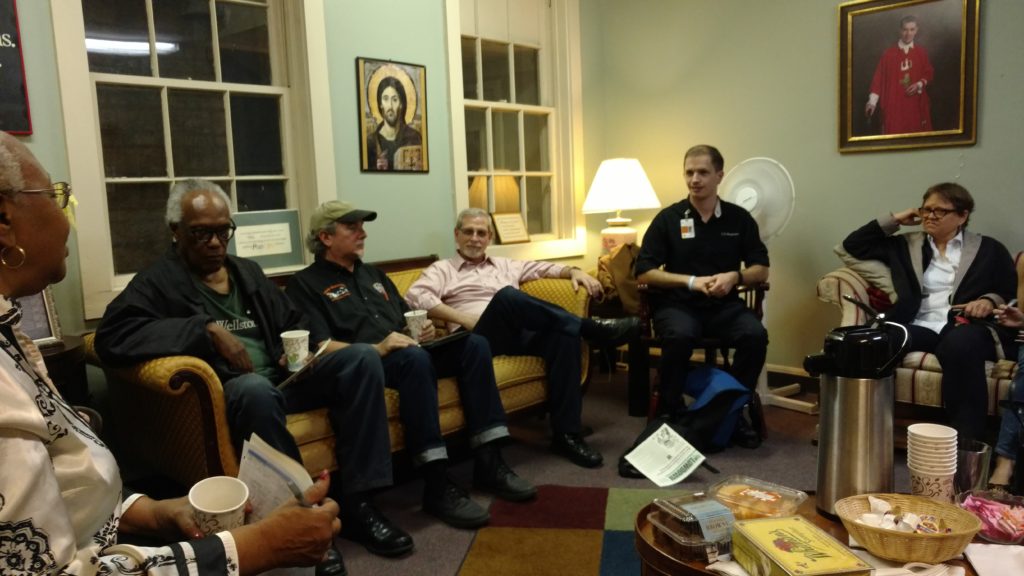 Local Democratic organizer Lissa Squiers assumed the role of organizing the meetings where conveners laid out the format for the kickoff. She placed the group on Slack an online organizing tool and populated it with maps and civic engagement toolkits. 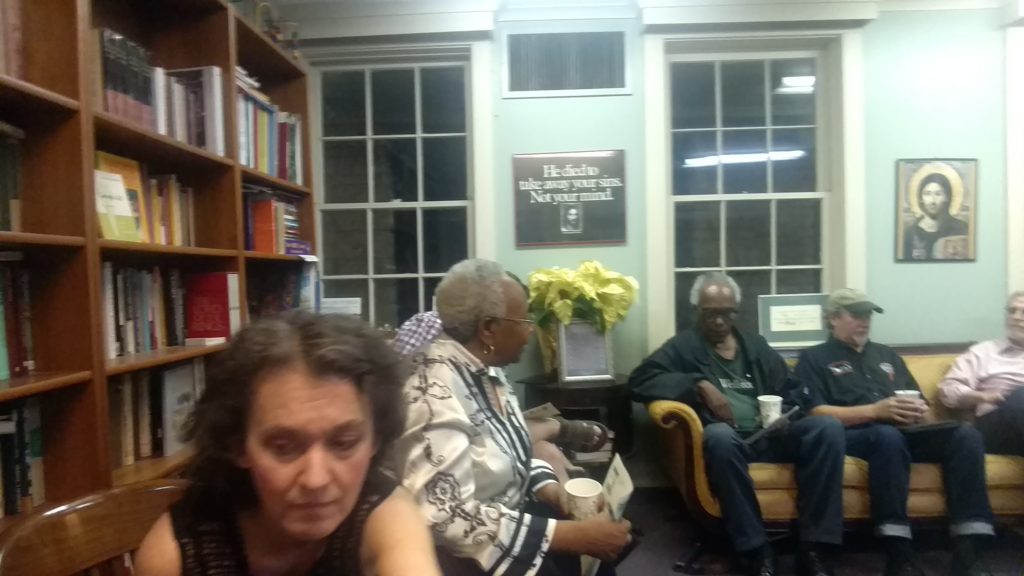 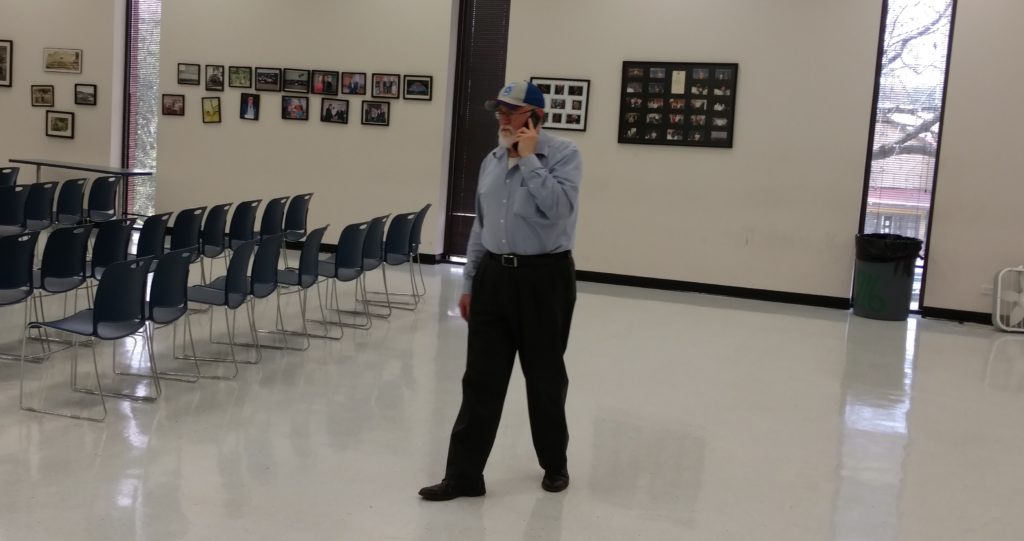 Kay West, President of Houston Area Progressives was elected to facilitate the Kickoff. 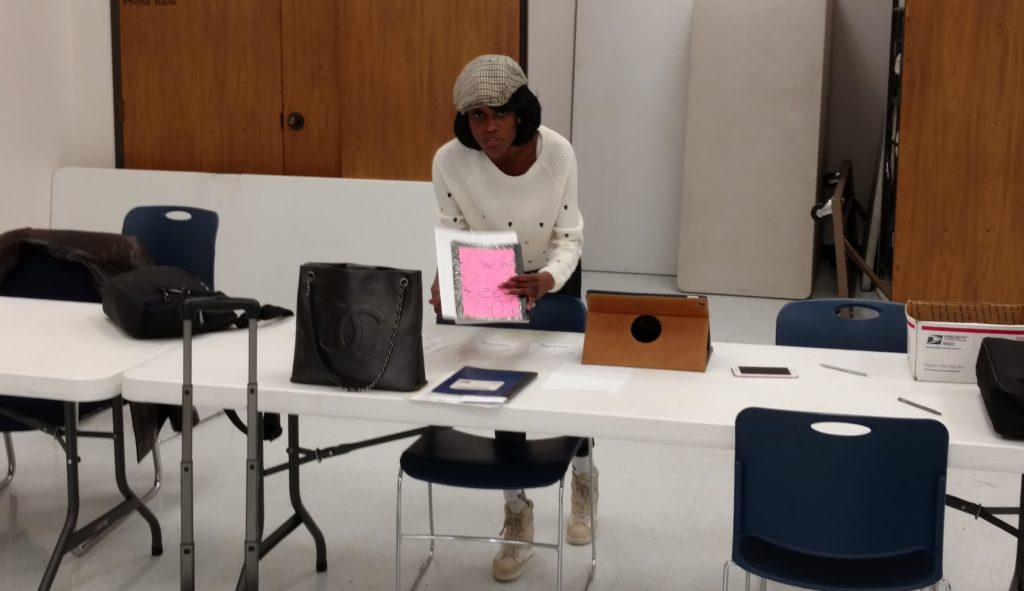 Over 200 people showed up to the kickoff. 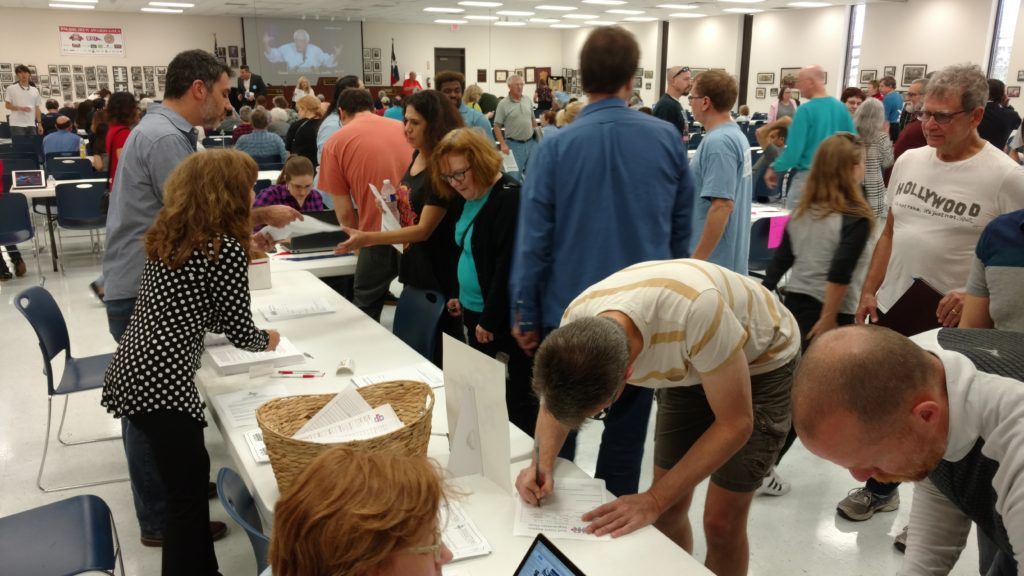 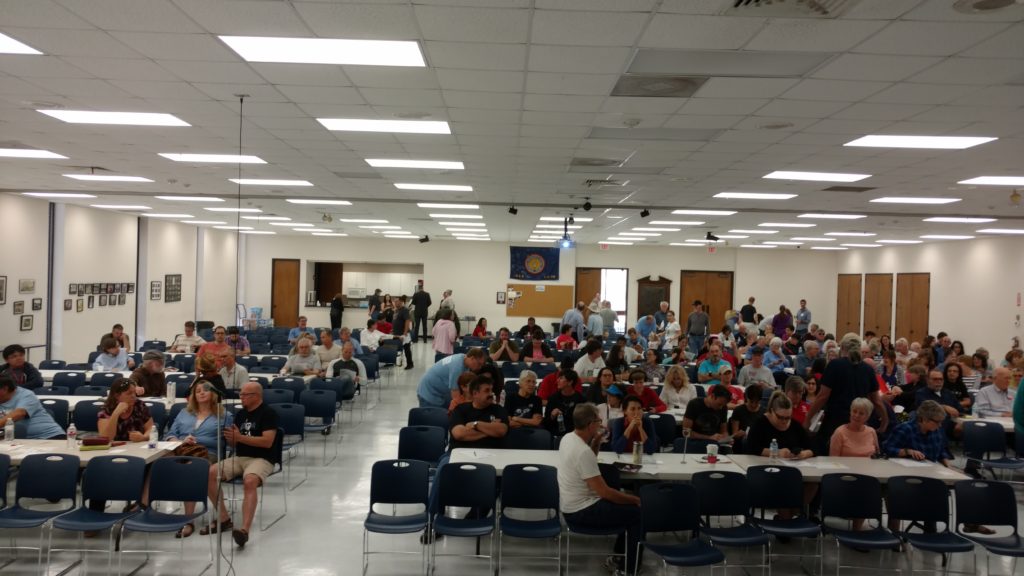 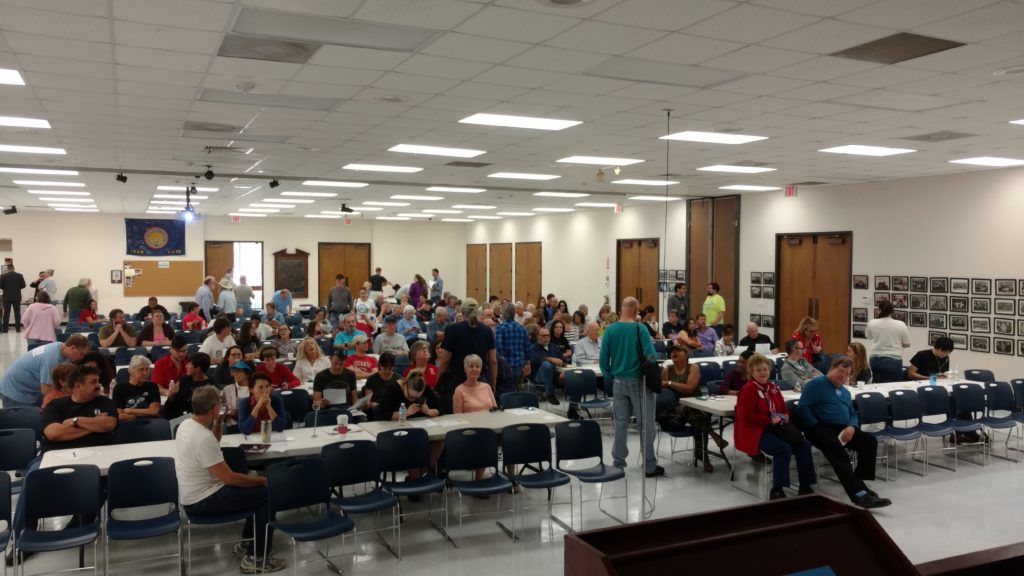 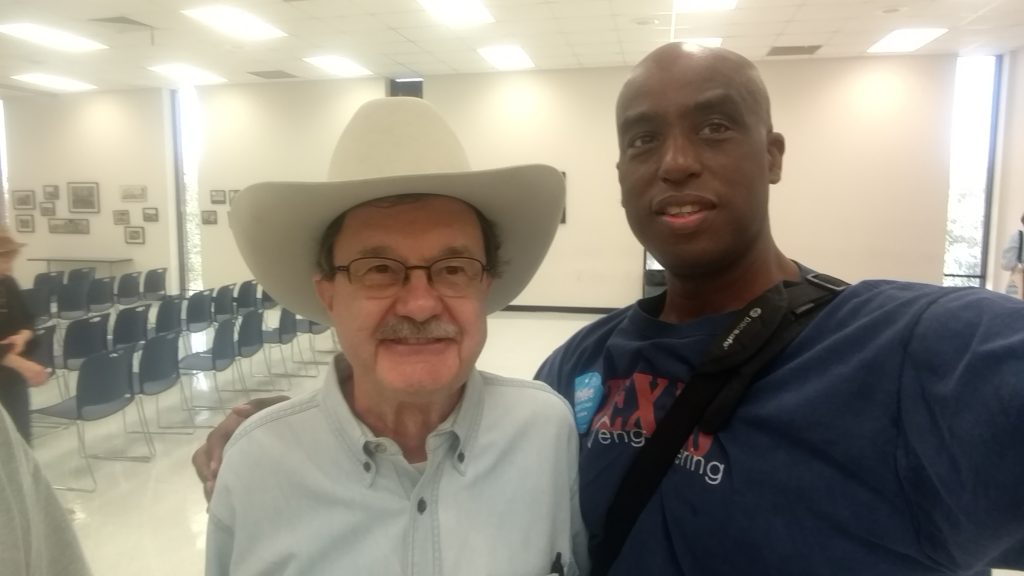 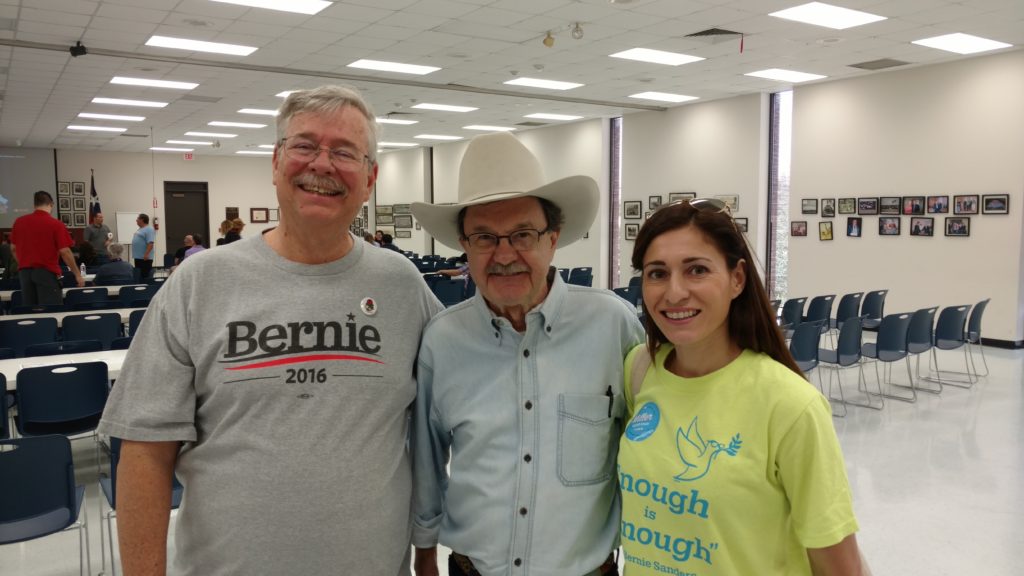