Sometimes even with all the animosity between factions, political parties, and citizens in the country, one can fall into the belief that it is over. Done is civility. It is all about money, capital, and screwing folks over at the first opportunity. This fender bender proves otherwise.

I was in the parking lot of the Julia C. Hester House to attend Rep. Sheila Jackson Lee and Commissioner Rodney Ellis' Save the ACA Community Forum when an SUV backed into me. My hood buckled and my University of Texas Personalized license plate got all buckled. It is funny, for a minute I was crazily more concerned about the plate.

A young lady jumped out of her SUV all distraught and apologetic. It happened right in front of the constable. He asked if we wanted to file an accident report. I looked at her and simply saw the exact reaction I see in my daughter when she is in a panic. I told the officer that getting insurance information would suffice. 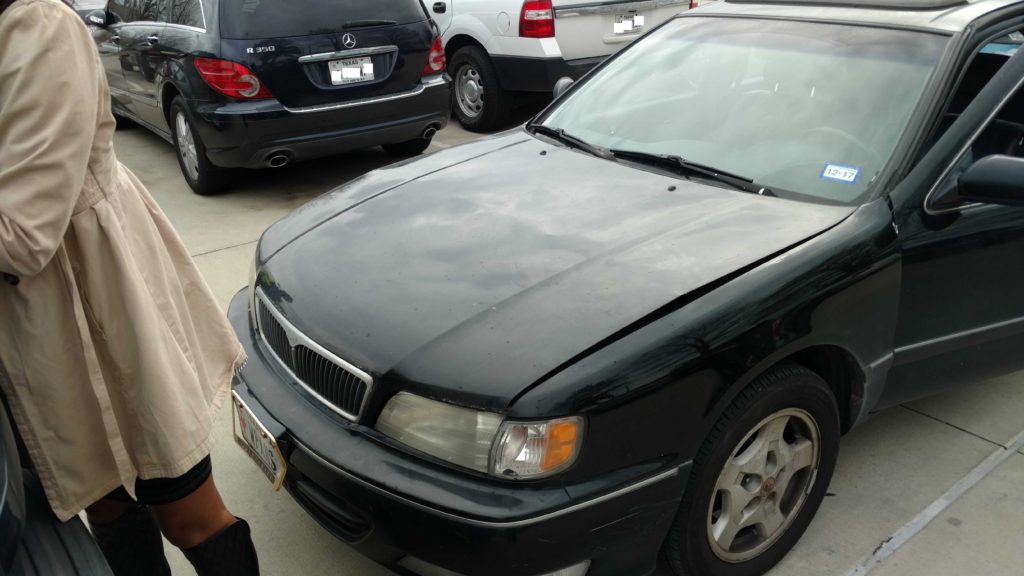 The only thing on my mind as well is wanted to get into the damn forum and set up my camera. I didn't have time for this. The young woman gave me her information and continued apologizing. I told her it was OK and I would contact her.

At the forum, it turned out she sat in the same row where I stood up taping. I felt kind of sad because I imagined that she was probably telling herself that here she is attending a civic event and then a she gets into a potentially costly fender bender.

Well, I took my car to Joe Hudson's Collision Center to get the hood repaired. I had already straightened it out best I could. But the hood would not open, and it was still deformed. One of the servicemen came outside to look at it. He went inside to get some tools to realign the hood frame. He hammered and pulled and asked me to do some bending with him. He used some lubricant on the lock to free it up and bent it out. And voila, the hood could not open an close. There is still some damage, but hell, the care is a 1998 and has held up well. 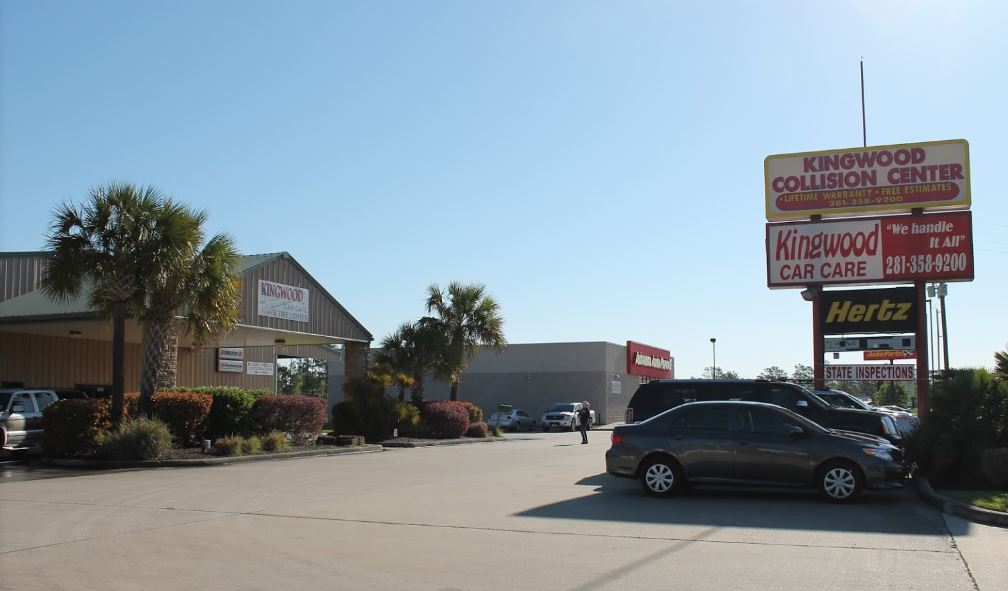 How much will the fender bender cost?

The serviceman then said, OK all done. I asked him how much. He said, don't worry about it. I was shocked. I mean I never win anything or get anything for free. I was never the lucky one. Well, that's not entirely accurate. A few weeks ago, I went to HEB, and as I walked in a young man gave me a coupon for a free roasted chicken, and I had this same reaction.

Anyway, I asked the guy if he would accept a tip. He said, "Why not." I thanked him, gave him a tip, and then drove back home.

I texted the young lady who backed into me and told her she owed nothing. Suffice it to say she was relieved.

I write mostly about politics. But in these tumultuous times, I think it is so important that we write about the good stuff too. We need to let folks know that there are good people out there. In fact, I believe the vast majority of people are good and that politicians have turned many into rabid selfish, unempathetic haters. They play on our most basal instincts which are something a real society should mitigate.