It is here. Progressive bloggers from across the country and a few from across the world trekked into Atlanta Georgia for another large conference. They will meet several progressive, local, state, and national politicians that will help them build the narrative for 2018.

But the first day is filled with work from volunteers and registration from those who came into town a bit earlier.

Volunteers singing to get them through filling several thousand swag bags

The volunteers set up an assembly line that worked very efficiently. They were done in probably four hours or so. 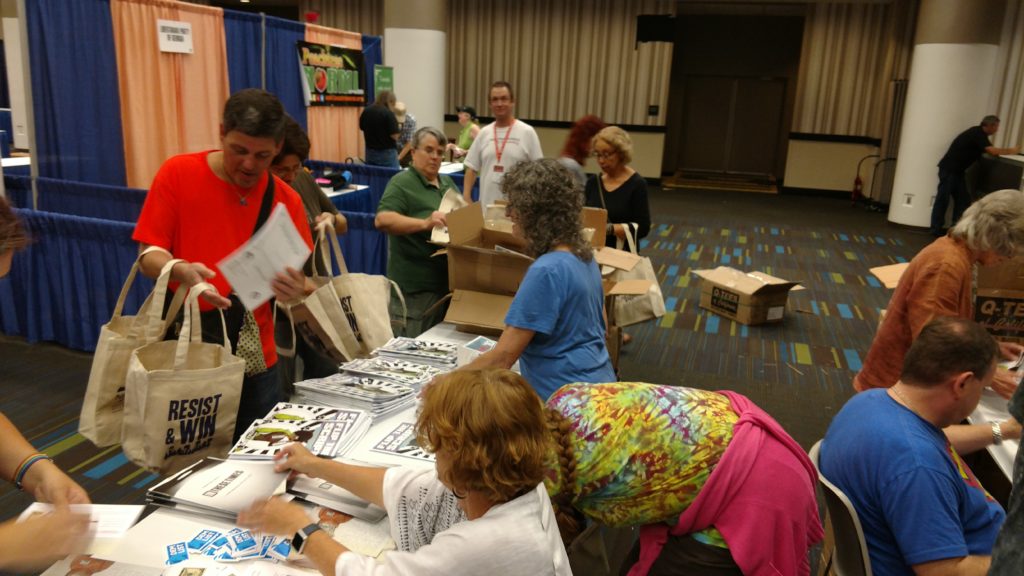 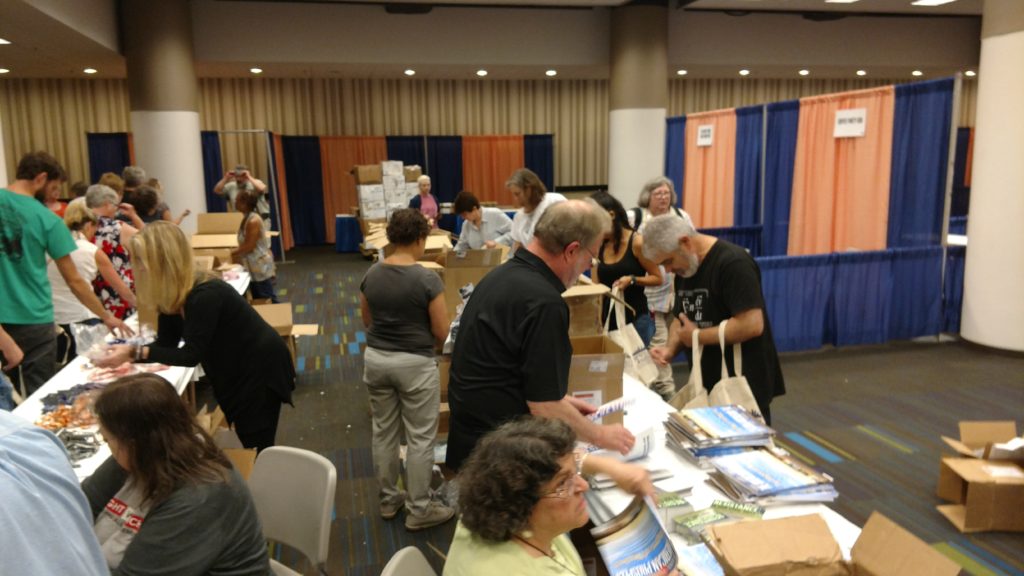 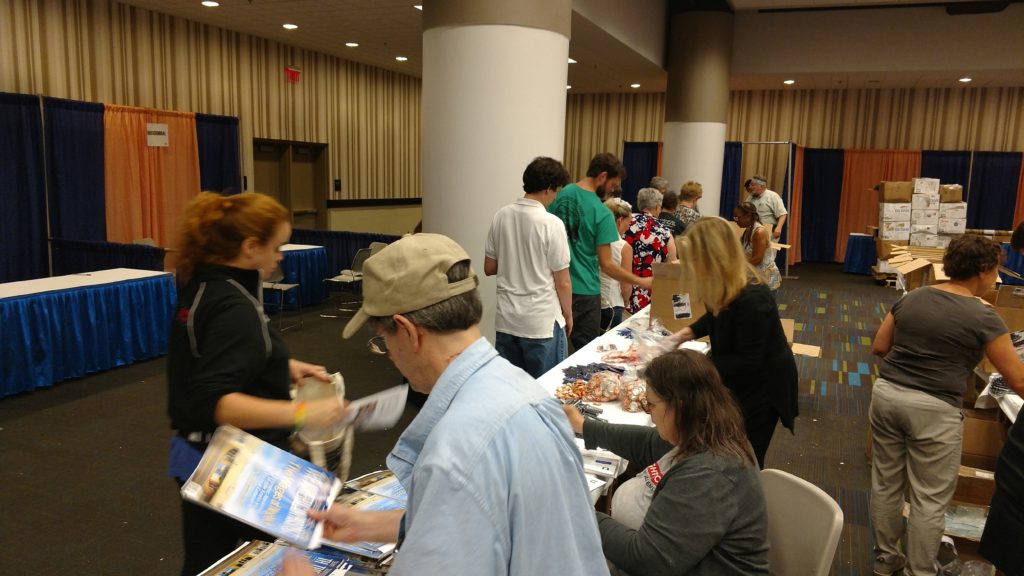 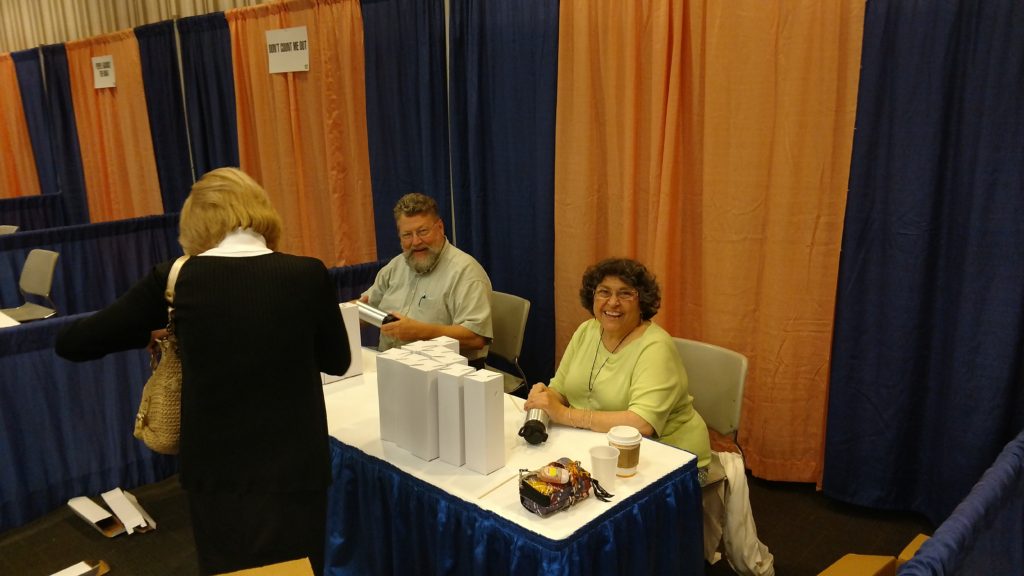 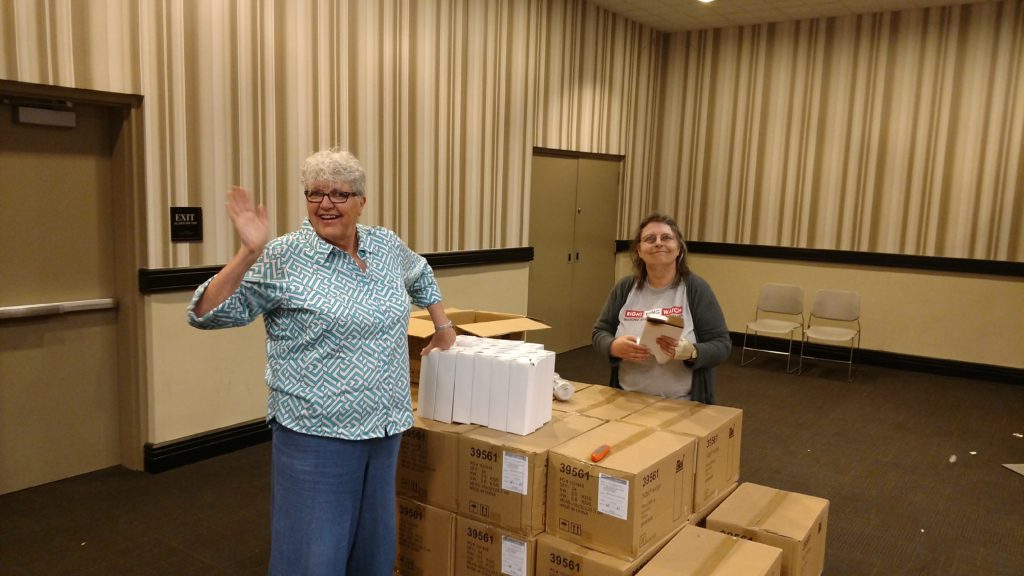 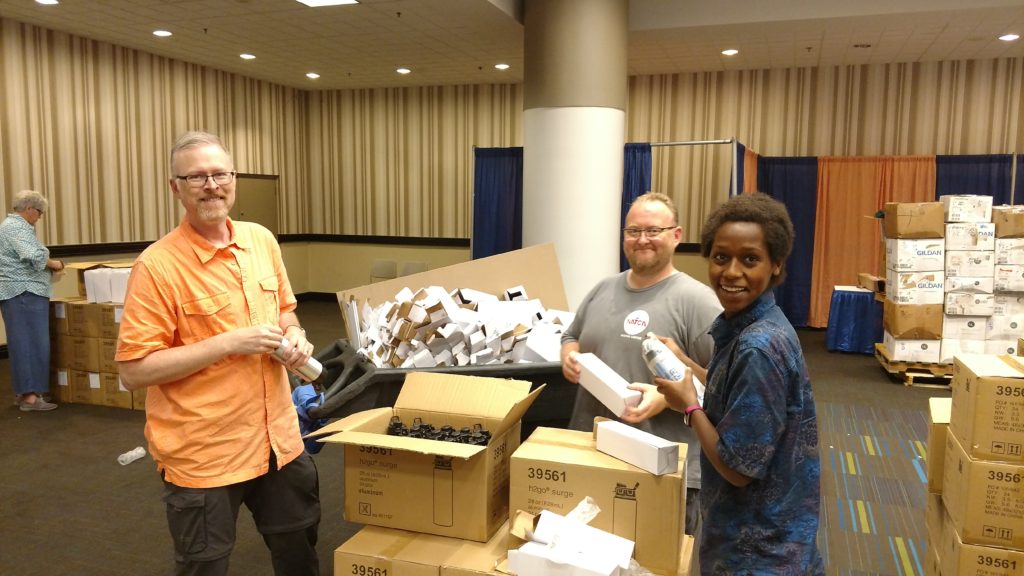 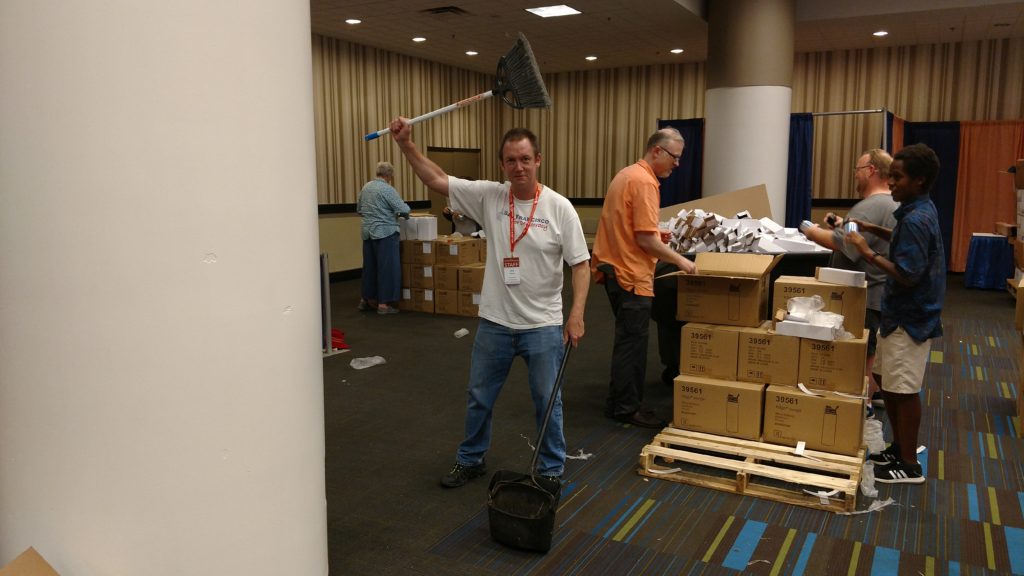 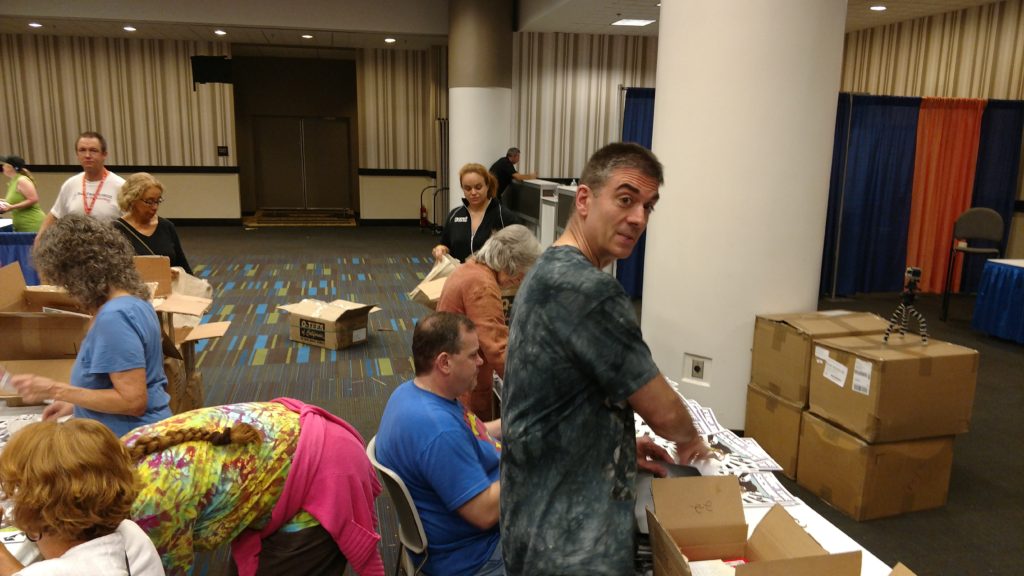 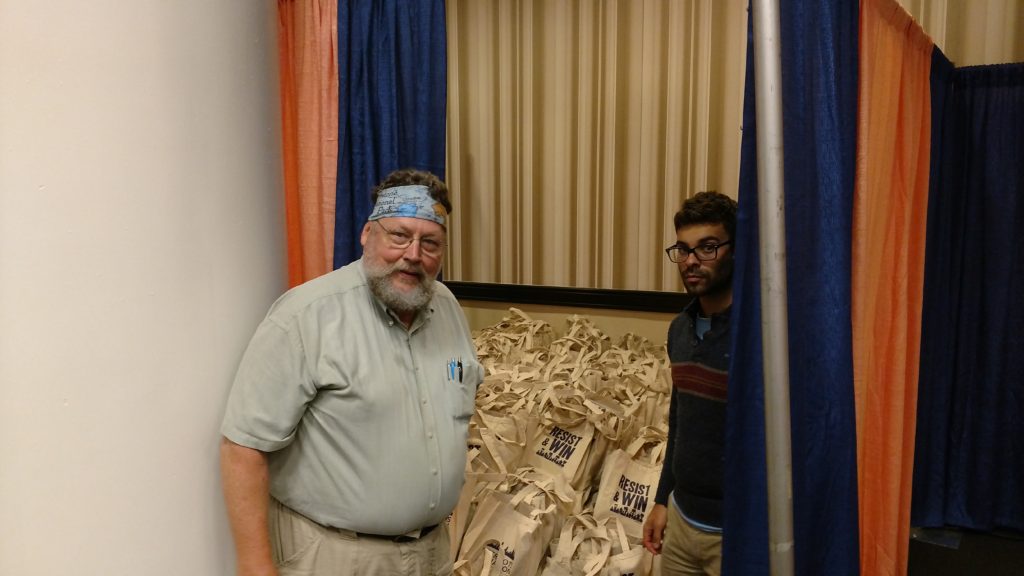 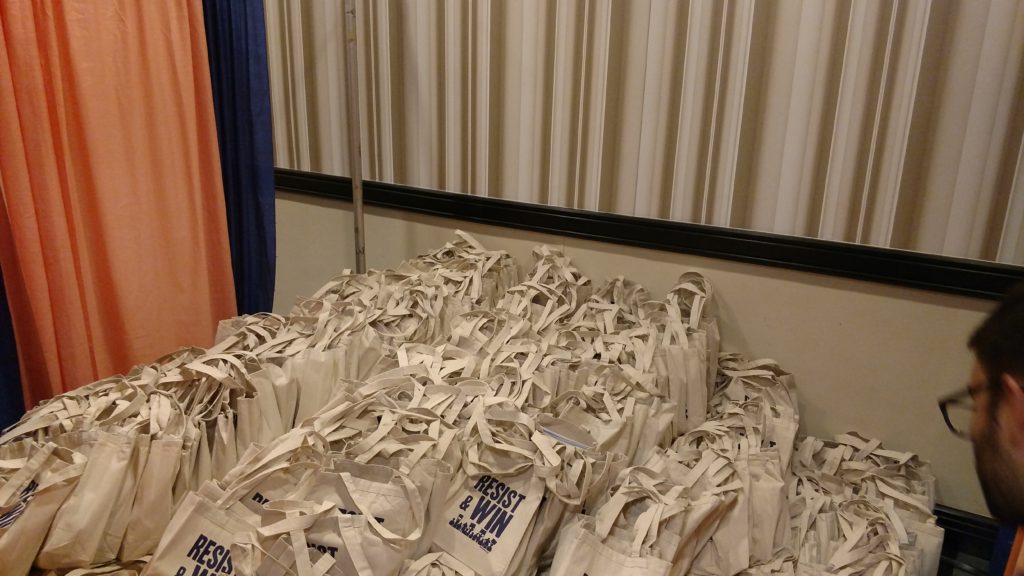 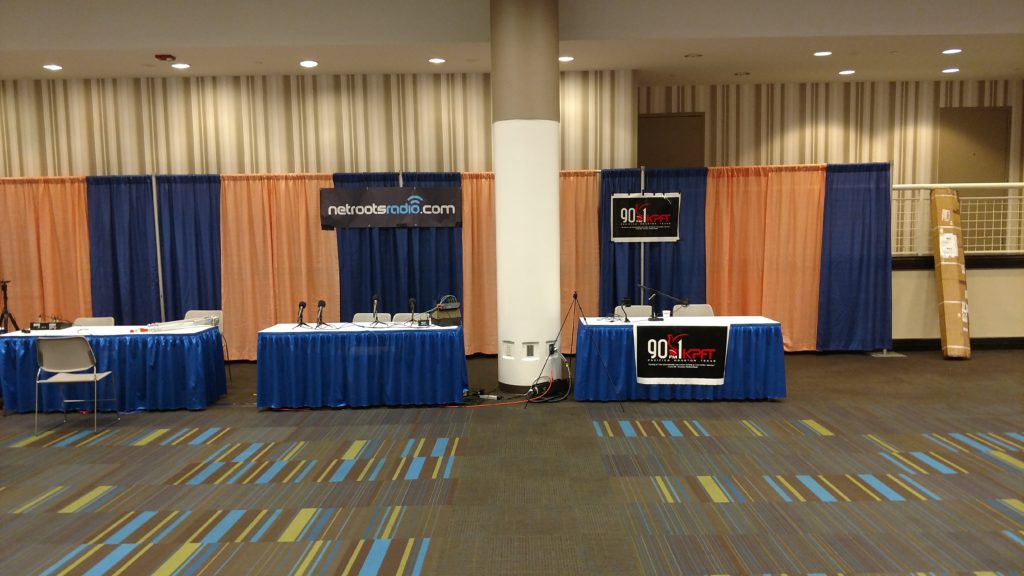 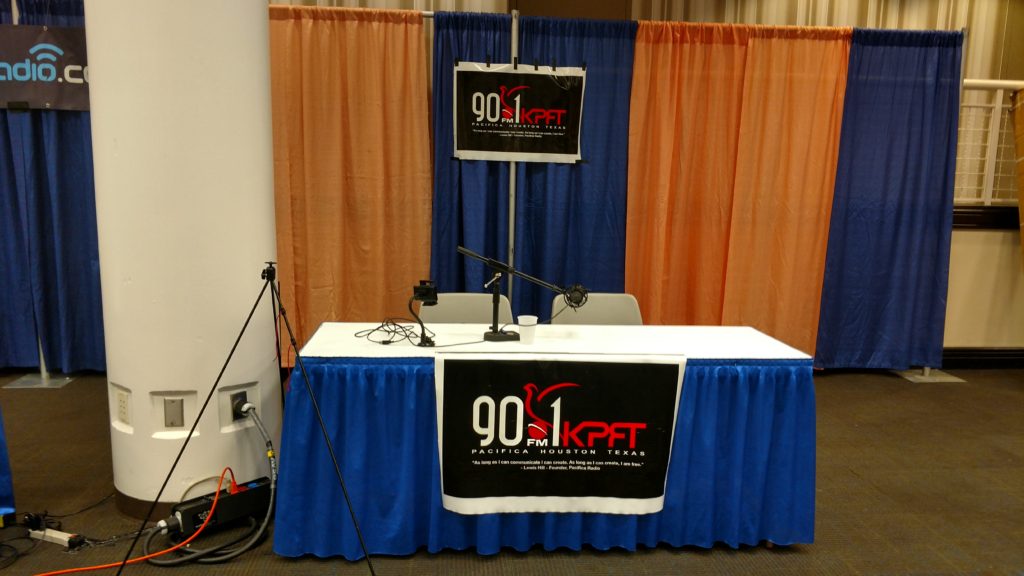 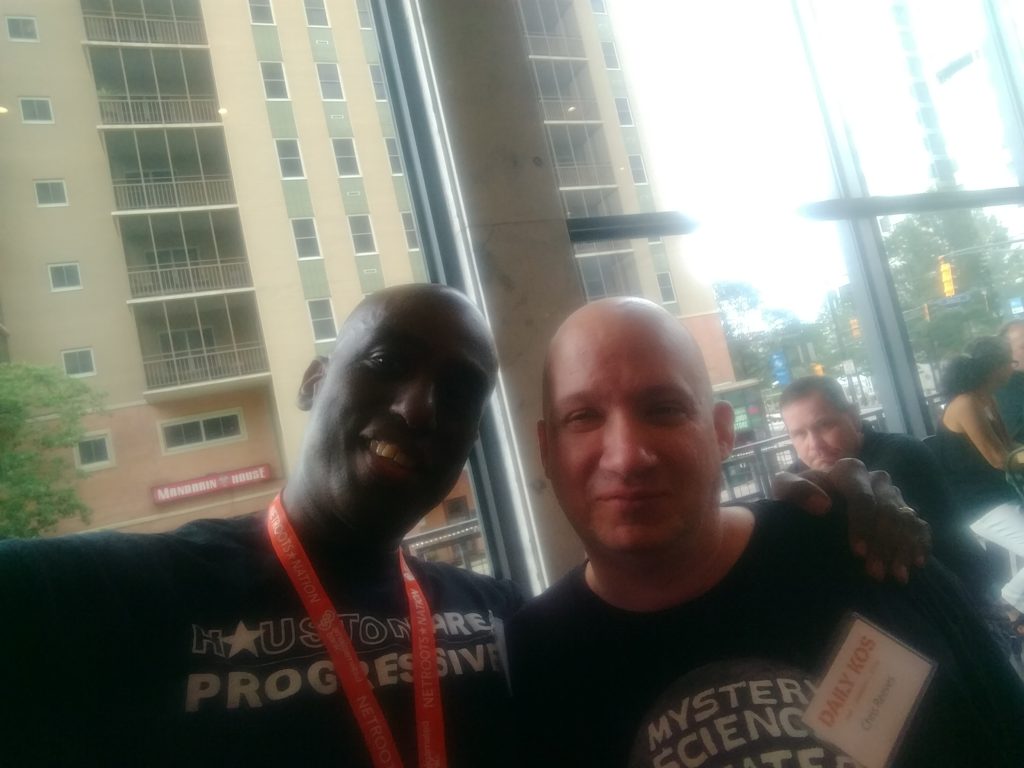 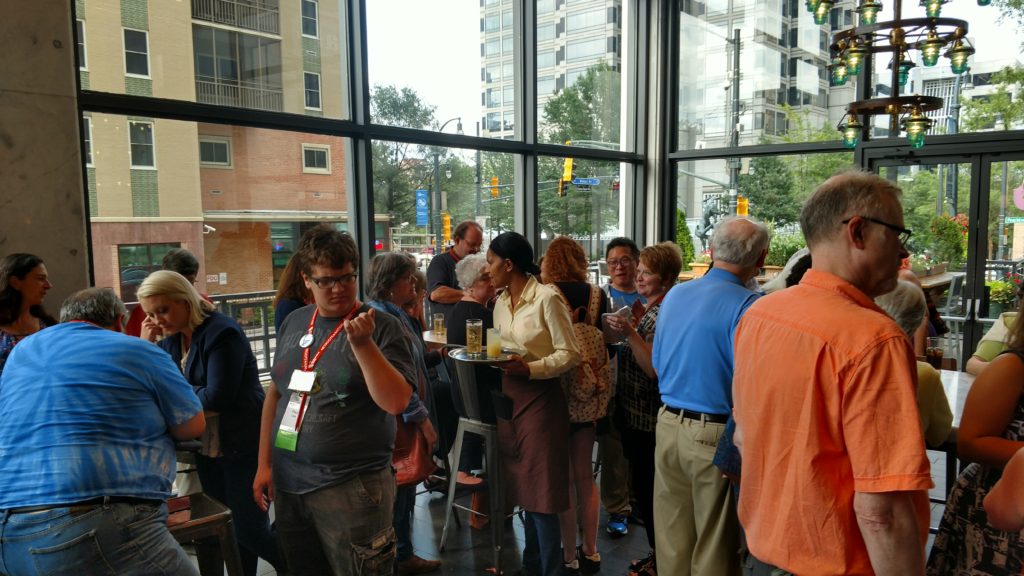 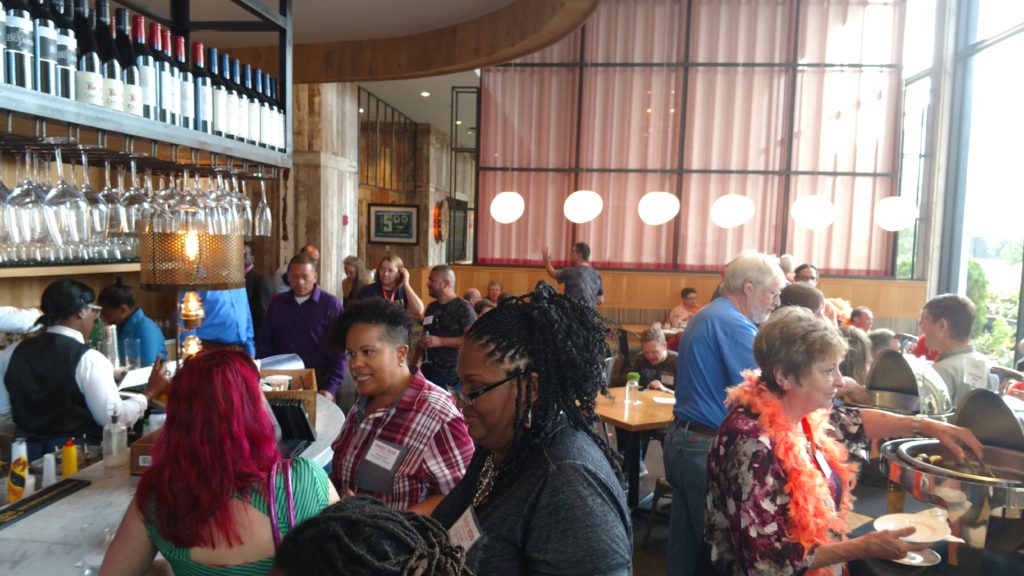 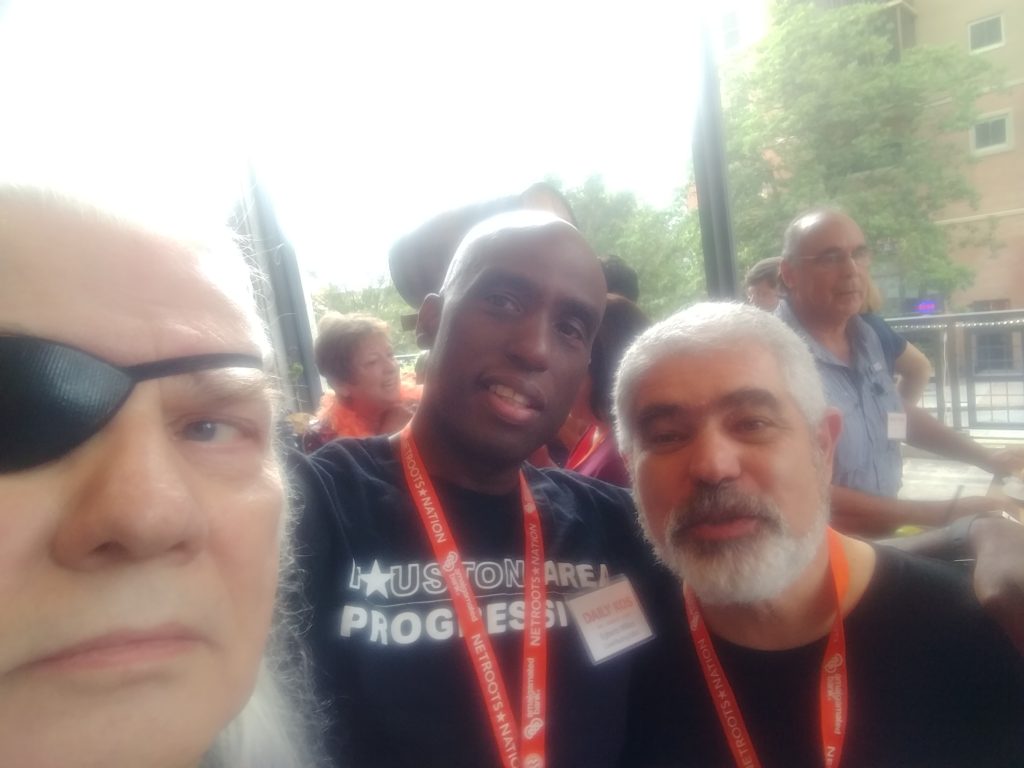 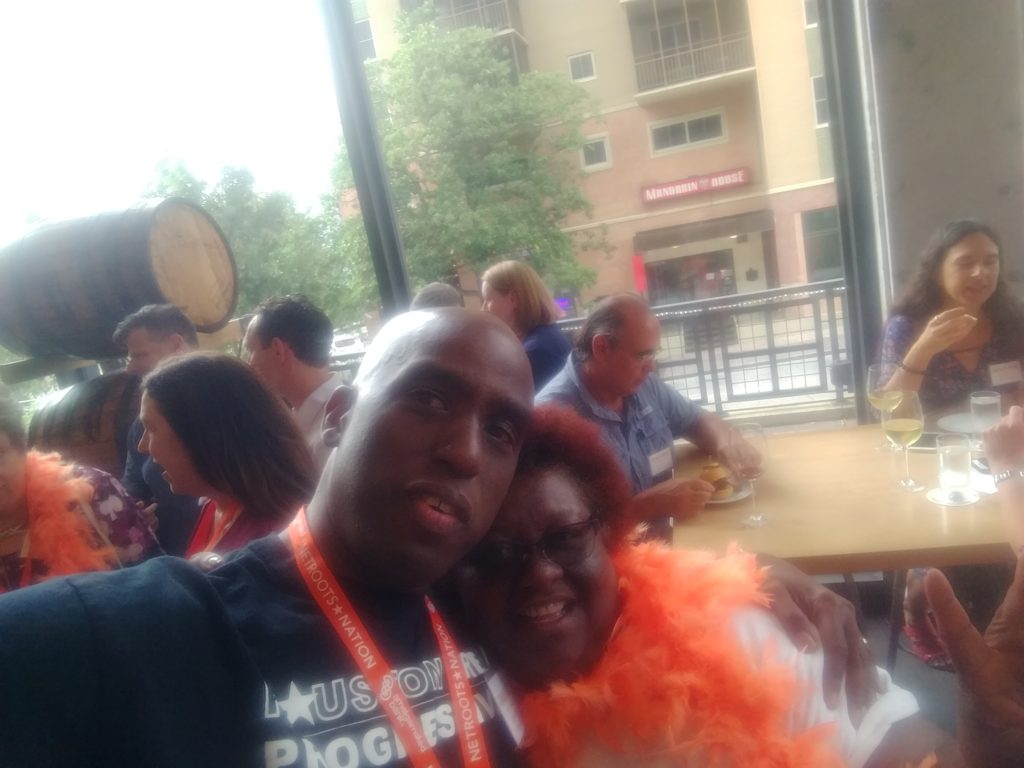 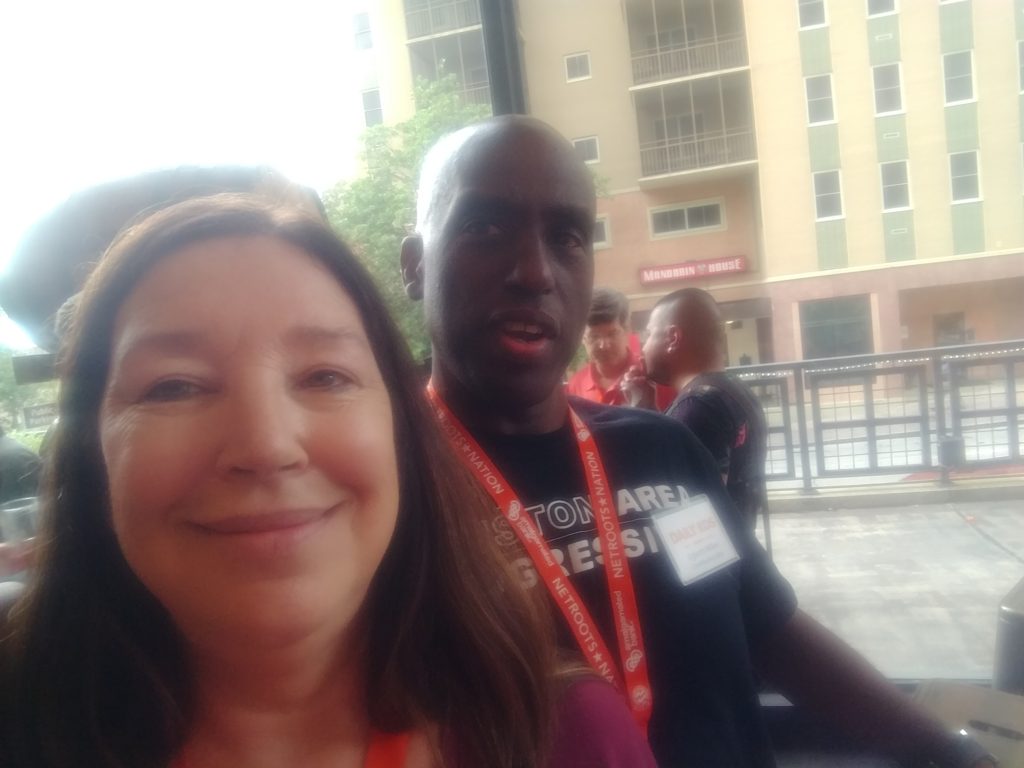 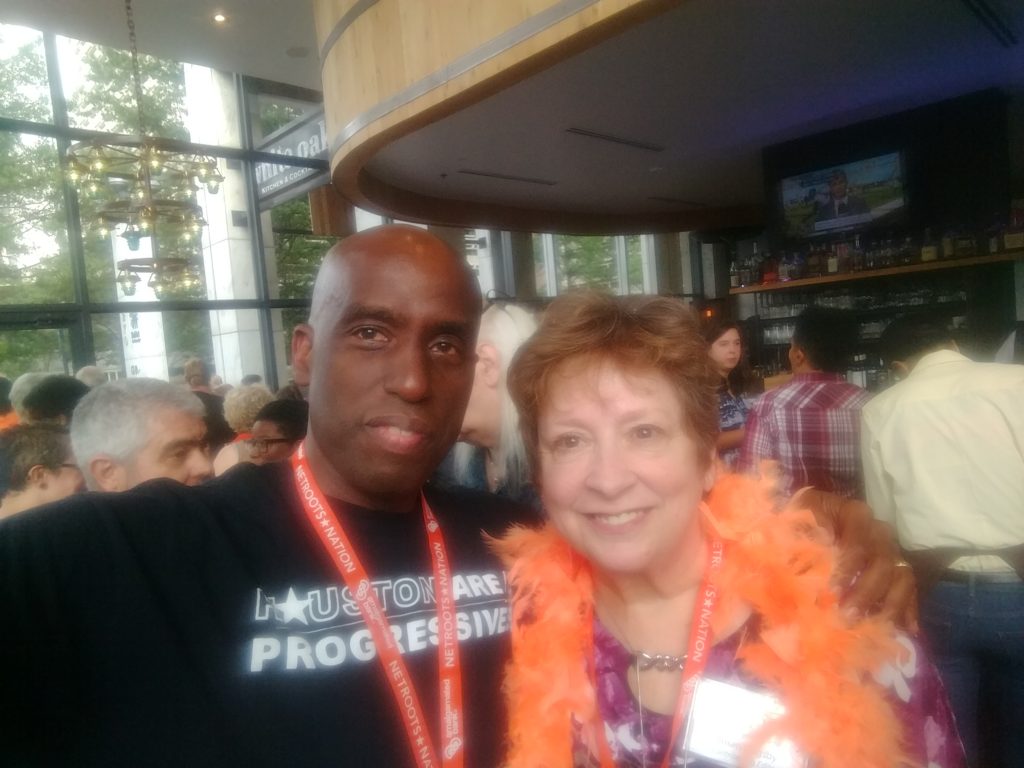 We the mixer some of us went over to the Hard Rock Cafe to welcome first timers to Netroots Nation. We did not expect to see these many first timers. All in all, it means we will have several hundred more attendees than the projected 2,500. 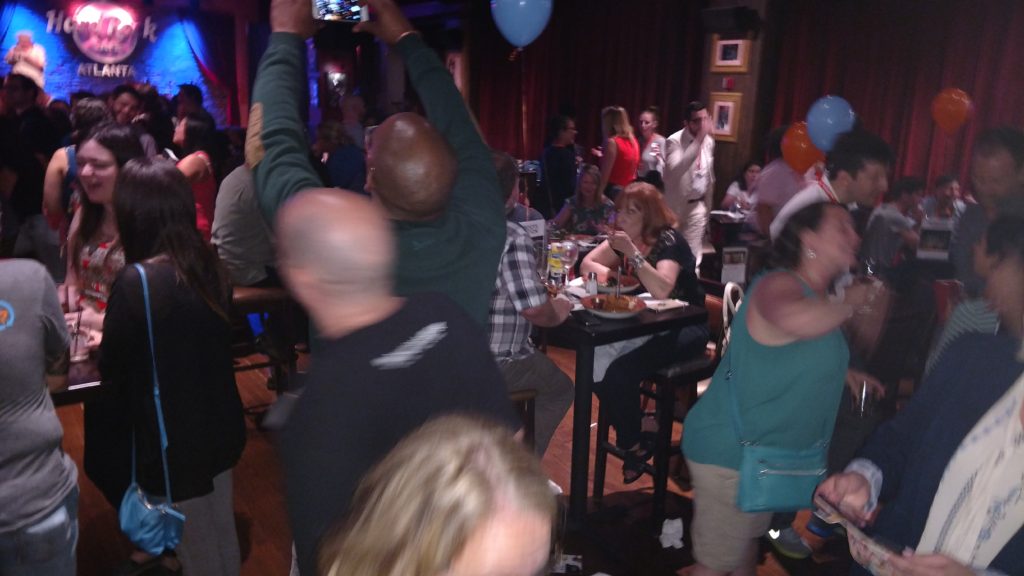 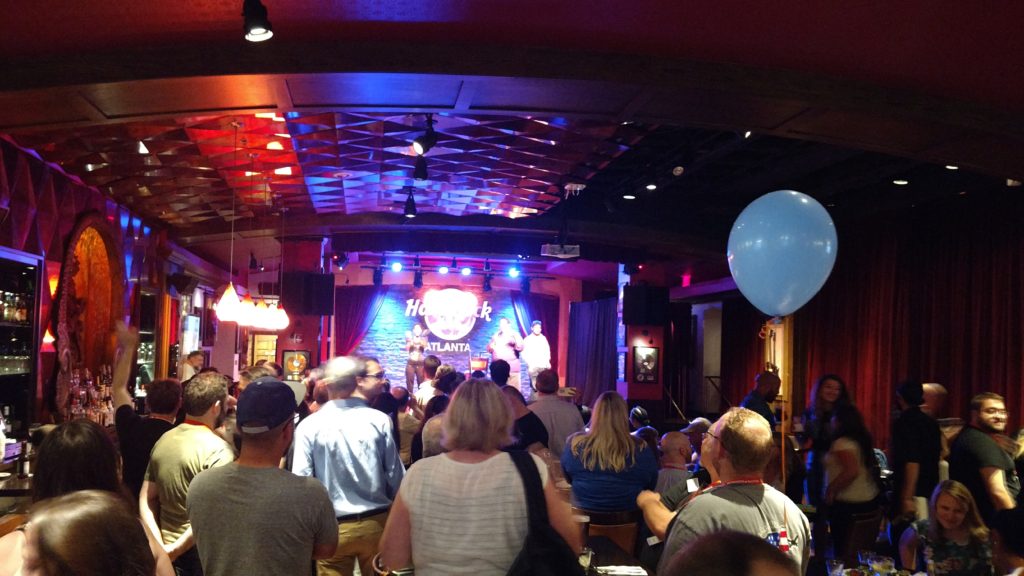 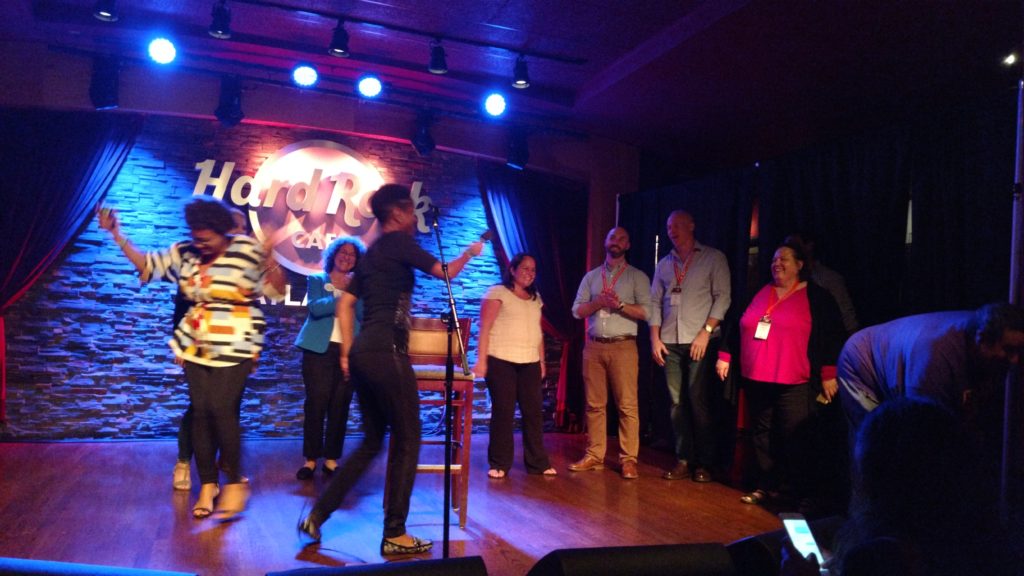 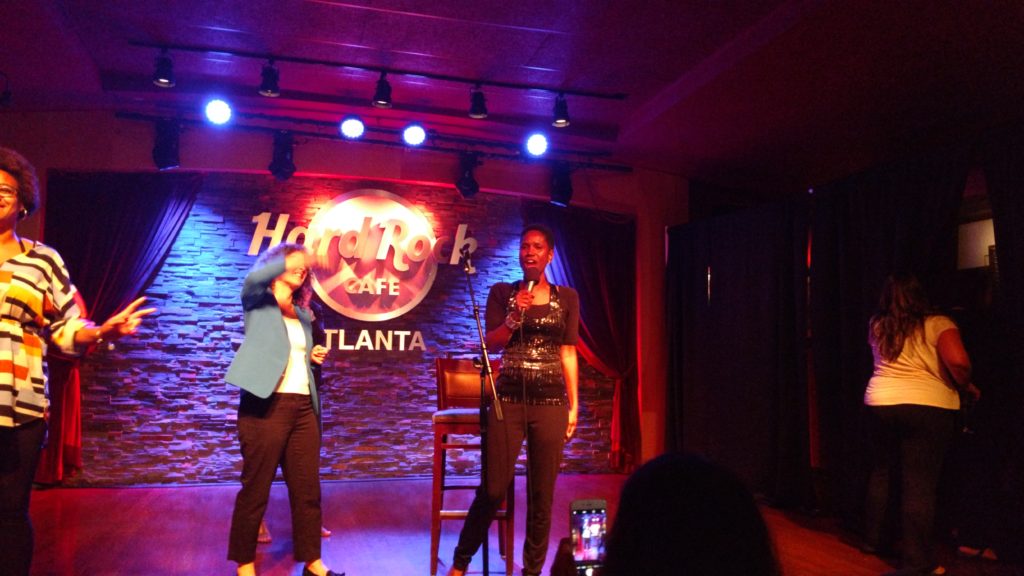 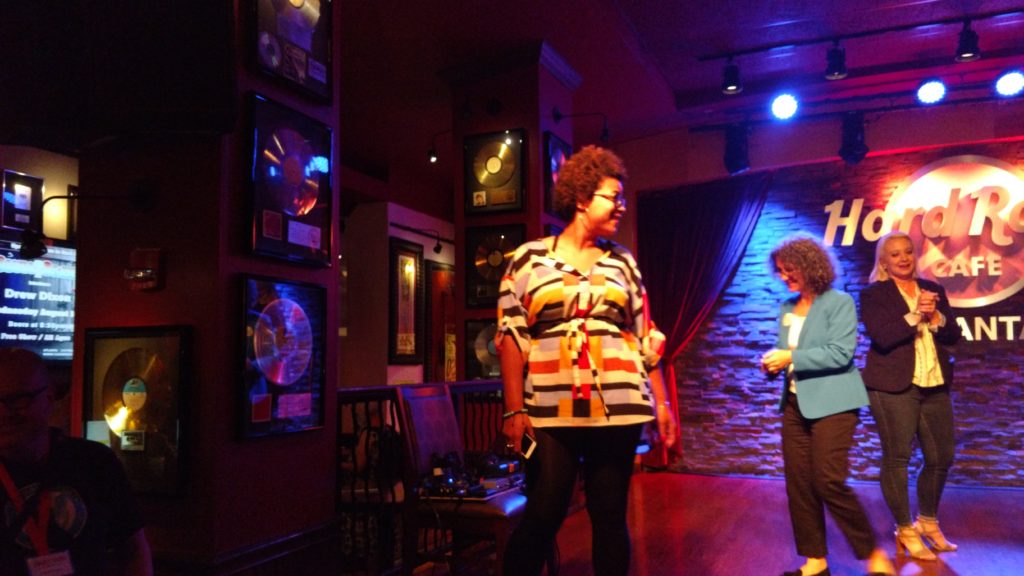 After the First Timer Party, it was time for many to check out. It was a long day. One could still here folks having fun even from the 19th floor in the hotel. In other words the fun migrated to the hotel bar.