If Republican constituencies cannot see that they are getting played by now, then the country is in a gullibility zone never experienced before. The tenet of Progressive Democrats is to live and let live while imposing no subjective moral code. Conservative Republicans who insist on some Puritanical moral code they cannot live up to should pay the price for their failure.

Texas Congressman & vice-chairman of the House Energy and Commerce Committee was caught in a very compromising situation revealed by a photo and a graphic text message. 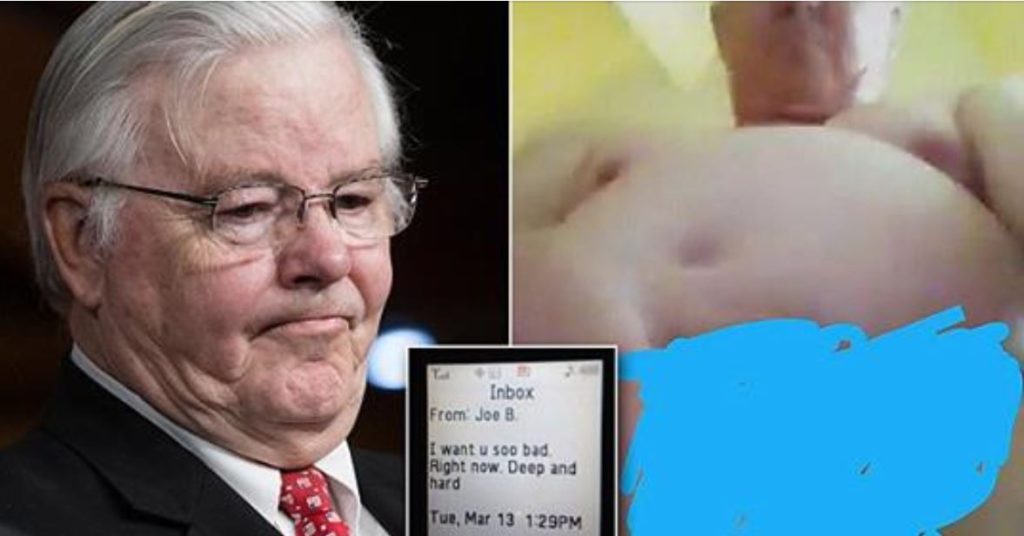 The Texas Tribune reported the following.

U.S. Rep. Joe Barton, R-Ennis, released a statement on Wednesday apologizing for a graphic nude photo of him that circulated on social media earlier this week.

“While separated from my second wife, prior to the divorce, I had sexual relationships with other mature adult women,” he said. “Each was consensual. Those relationships have ended. I am sorry I did not use better judgment during those days. I am sorry that I let my constituents down.”

Barton, who announced his re-election bid earlier this month, is navigating in a political environment charged with emerging stories of sexual misbehavior in politics, in business and in the media. The photo, which appeared on an anonymous Twitter account, set off speculation within Texas GOP circles about his political future.

In a phone interview with The Texas Tribune on Tuesday, Barton said he was deliberating that.

“You’re as aware of what was posted as I am,” he said. “I am talking to a number of people, all of whom I have faith in and am deciding how to respond, quite frankly.”

A spokeswoman for Barton said Wednesday that he had no plans to resign and had filed for re-election.

Let’s wait to see what Biblical passages Evangelical Christians formulate to defend another one of their Puritanical women rights attacking heroes. To be clear, I personally have no judgment on Joe Barton through my eyes on his sexual activities. The judgment is on his hypocrisy and that of his party.