Should Democrats shut down the government? Of course not, right? Twisting Ronald Reagan’s words: In the present crisis, government is not the problem to our solution, government is the solution. Good government.

But how do we get good government in the age of Donald Trump?

One answer is coming from Americans who are signing up for Affordable Care Act in record numbers. Even though the Trump administration canceled its enrollment advertising, 300,000 new people who have signed up for insurance.

The administration and many in Congress want to do away with the Affordable Care Act, but in this public test at least the people are giving a different answer.

Other schemes could wreck the law. The latest Senate plan is to eliminate the mandate requiring all of us to have health insurance or pay a tax penalty. The Congressional Budget Office estimates that change would result in 13 million fewer people being insured. (It also reflects a basic misunderstanding of insurance. There has to be a large pool of people, sick and healthy, young and old, to spread the cost around to make it affordable. Removing the requirement to purchase insurance will let young, healthy people off the hook. The cost of insurance then becomes unaffordable with a mostly older, sicker population.)

Democrats do not have the votes to stop any of this. A decade ago, Senate rules protected the minority and required some level of cooperation. That’s not completely gone, but the weapon of choice for major legislation now is budget reconciliation because it requires only 50 votes. Most legislation requires 60 to avoid a filibuster. Even reconciliation did not work to repeal the Affordable Care Act.

Now the debate is tax reform and a core Republican demand to cut taxes. So don’t expect any help from Republican senators who were on the side of the ACA last time around (other than Maine’s Susan Collins). A move that will cut taxes is a line that is nearly impossible to cross. (And for Alaska Sen. Lisa Murkowski, who also voted no on the health care repeal, this bill gives her an official green light for oil and gas development in the Arctic National Wildlife Refuge—an issue she’s championed for years.)

All this means government shutdown is looming and may be the Democrats’ best strategy. Here’s why.

Cutting taxes is all that seems to matter to leadership right now.

Over the next month Congress must do three things: Enact a federal budget for the rest of the year, restore funding for the Children’s Health Insurance Program, and make certain that young people who grew up in this country but lack legal status—the Dreamers—do not have to worry about being deported. (Congress needs to fix the Deferred Action for Childhood Arrivals program because earlier this year President Trump signed an executive order removing the protections granted by former President Barack Obama.)

While there is some bipartisan agreement on these three issues, no one is budging yet. Cutting taxes is all that seems to matter to leadership right now.

Republicans will need Democrat votes to pass a budget, especially because the GOP wants more money for the military. And Democrats say fine, as long as there’s more money for domestic programs. That’s the normal barter of politics.

But the other two issues—children’s health and protecting Dreamers—are absolute moral priorities. So no other legislation—including the budget—should be passed until Congress addresses these.

The Children’s Health Insurance Program expired at the end of September. It covers 9 million young people and 370,000 pregnant women whose families are low income but do not qualify for Medicaid. States are keeping the program afloat through the end of this year, but already several states have said they will have to start sending out termination notices to families. CHIP is an example of good government. When the program was launched in 1997, the uninsured rate for children was 14 percent. Today it’s 5 percent.

Protecting the Dreamers is also a moral cause. There is no justification for deporting more than a million people from the only country they have ever known. It’s also a critical economic issue: Imagine a million people disappearing from the work force. Protection for Dreamers, too, is an example of good government.

Democrats cannot back down on either of these issues. If that means shutting down government, then they have my permission. These two issues define what America should be.

Producing in-depth, thoughtful journalism for a better world is expensive – but supporting us isn’t. If you value ad-free independent journalism,consider subscribing to YES! today. 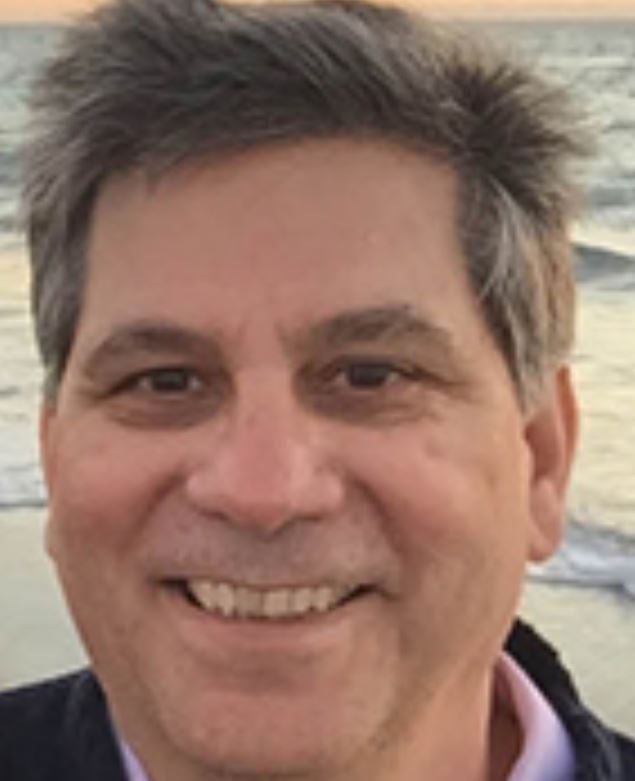 Mark Trahant wrote this article for YES! Magazine. Mark is the Charles R. Johnson Endowed Professor of Journalism at the University of North Dakota and a member of The Shoshone-Bannock Tribes. He writes a regular column at YES!, where he is a contributing editor. Follow him on Twitter @TrahantReports.

YES! Magazine reframes the biggest problems of our time in terms of their solutions. Online and in print, we outline a path forward with in-depth analysis, tools for citizen engagement, and stories about real people working for a better world.