Healthcare activists are genuinely concerned about the ascent of Brett Kavanaugh, a Right Wing Conservative, to the Supreme Court while the House, Senate, and Presidency are in the hands of Republicans. One would think that Americans would be in a more substantial state of revolt given middle-class-and-poor destroying policies. Who can forget the tax cut scam and now the Affordable Care Act sabotage?

There is much at risk with the trifecta by the Republicans, an ideologically ultra-Right Congress, Presidency, and now Supreme Court. It is essential that we inform Americans about what is at stake, specifically in health care. Protect Our Care came out with some specific risks after studying the issues. 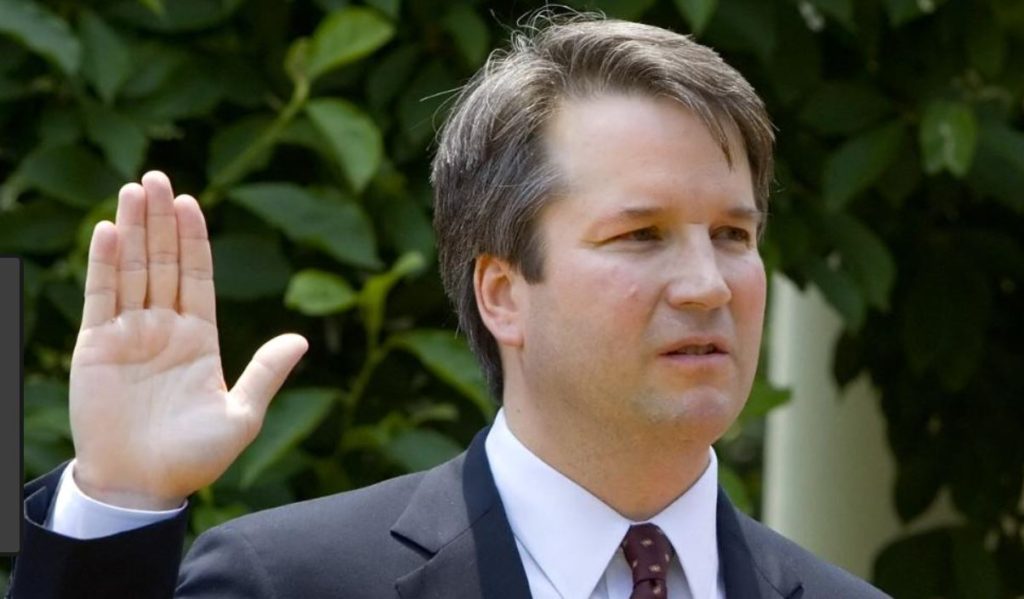 At Risk: Protections For 130 Million Americans With A Pre-Existing Condition

Roughly half of the non-elderly American adults and one in 4 children, or up to 130 million people, have at least one pre-existing condition. That includes everyone with cancer, diabetes, asthma, and any form of mental health issue or drug abuse problem.  Prior to the Affordable Care Act, insurance companies were able to discriminate against them, by charging them more, dropping coverage once people got sick, or denying coverage altogether. The ACA banned all of those practices, providing health security to millions.

Ending protections for people with pre-existing conditions is the official policy of the Trump Administration. The Trump Administration’s Department of Justice has taken the extraordinary step of joining the latest partisan lawsuit that seeks to strike down the ACA and has argued the Courts put Americans at the mercy of insurance companies by overturning provisions in the law that now prevent insurance companies from denying coverage completely or charging people more because of a pre-existing condition. Experts estimate that even if a cancer patient could get covered, they would have to pay as much as $140,000 a year more in premiums.

At Risk: Protections for Women and People Over 50

But that’s not all! If successful, the lawsuit joined by the Justice Department would also get rid of protections that prevent insurance companies from charging women and adults over 50 more for their health care coverage. Put another way, if these protections are taken away, we would go back to a time when older Americans could be charged an “age tax” of up to five times more for the same coverage as someone younger and women could be charged up to 50 percent more, just because they are women. Studies by AARP say premiums for someone over 50 could go up by more than $4,000 a year.

At Risk: Medicaid Coverage and Eligibility

Medicaid is a lifeline for one in five people, providing critical preventive care, substance use treatment, acute care, and more to more than 70 million people. Medicaid is the primary provider for long-term care in the country, covering 6 in 10 nursing home residents, is also the primary provider to help people with disabilities stay in their homes, and pays for roughly half of the births in this country.

I reiterate, when will Americans panic and react for a damage being inflicted on them in real-time? Will they vote their interests in 2018? To a large extent that depends on you. The mainstream to a large extent continues to practice a journalism of false equivalencies. If you inform your family, peers, and friends, we can get the job done.