Young voters in Houston, Texas and surrounding areas are likely not living down to pollsters’ expectations. A few were intent on making a statement on the late night before voting as they pitched tents in front of the polls to ensure they are the first.

Gen Z voters camping out for the vote 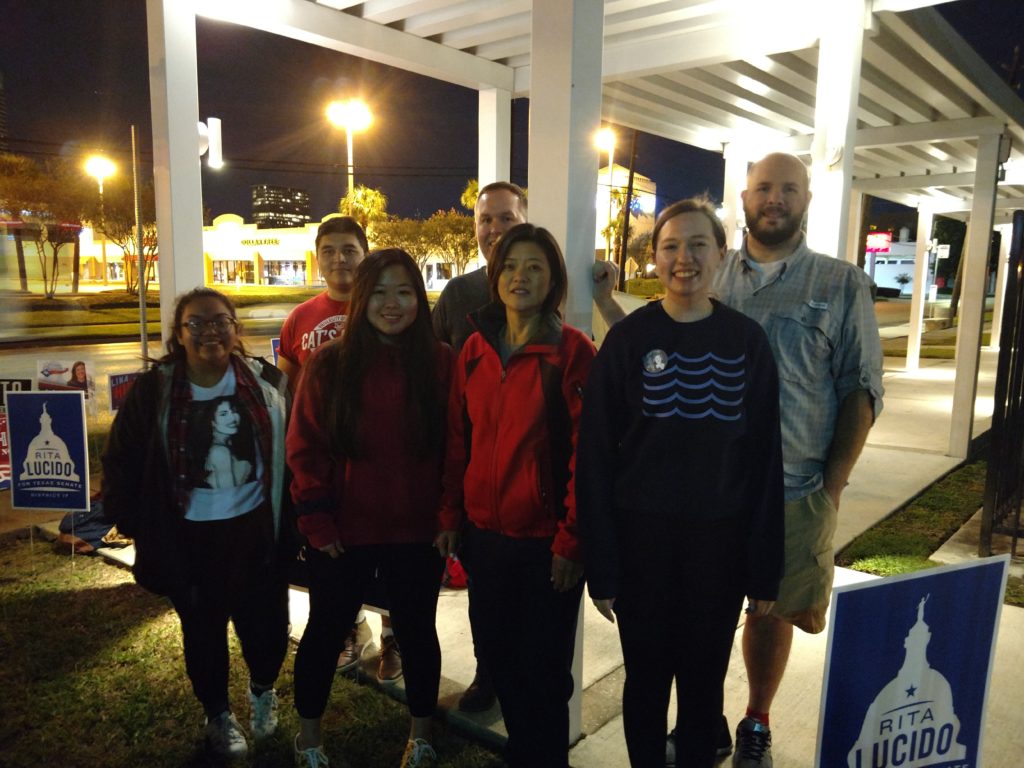 It started with a Facebook event that Cody Pogue posted.

Bring a tent if you have one, or just yourself and a form of identification. Stay up or sleep. It doesn’t matter, just join us as we prepare to cast our votes and make the change Texas deserves.

Cody is a seasoned political activist who has run for state office before. He has consistently worked to encourage citizens, especially the youth, to engage politically. He has pointed out for some time that it is their civic duty.

Pogue said it was not a cliche that this election is existential. He said that there are more Progressives in Texas and if we voted in those numbers we would win. He agreed that Progressives have the share volume to overcome voter suppression if only they voted.

Andrea and Franklin: This is why they are camping out at the polls

The Gen Z campout got noticed by the Houston Chronicle. They interviewed Pogue about their event. Most importantly, their headline,  “Shocking turnout for first day of early voting in Houston” will warm the hearts of those who know Progressives need a huge turnout to win.

Tammy ChangThousands of people were already camped out at a key early voting location in Houston on Monday morning, hours before voting was even set to begin.

Nearly 2,000 people stood in line outside of the Metropolitan Multi-Service Center on West Gray near River Oaks in a scene that looked more like a Black Friday shopping morning.

“This is one of the most important elections of our lifetimes,” said Cody Pogue, who arrived at 8:30 p.m. on Sunday to make sure he’d be one of the first people to cast a ballot for Democratic U.S. Senate candidate Beto O’Rourke.

Midterm 2018 will tell us a lot about the American state of mind in the aggregate. It will inform us if Trump style politics, the politics of bald-faced lies, deception, and unadulterated corruption & incivility is our future.