The country is divided into pseudo-ideological lines. As such, discerning reality by the lowliest informed makes altering implanted beliefs, subliminal or otherwise much more difficult. And it is that realization that makes the Democratic Midterm 2018 a bigger success than it seems.

Early on election day, I started calling Indivisible Houston activists in the field. I wanted to find out if there were any anomalies at any polling locations so I could visit and report on it. One directed me to an activist with a dual role with the party and several activist groups. I texted her. “All the problems from this morning are cleared up but if you want something to do come phone bank with us.”

When I got to the Harris County Democratic Party (HCDP) war room, there were dozens of people diligently calling people and urging them to vote. We were calling right up to the closing of the polls at 7:00 PM Central.

It was party time now. Hundreds of activists, supporters, and politicians converged at a huge watch party. The early numbers on the candidates the traditional mainstream media viewed as important were very positive. But as the night went on these races Georgia and Florida started severely under-performing the polls. It was evident Gillum, Nelson, and Abrams were in trouble. But Beto O’Rourke was still over-performing raising the excitement level with every update. Even though at that time Harris County and El Paso County had not dropped yet, O’Rourke was up by several points. It turned quickly for a while but when Harris County dropped, all was good again. Then something happened. More rural areas started dropping and they ate the gains from the big urban and suburban areas. With over eight million, Beto was short about 250,000 votes.

The watch party seemed deflated. I could not understand why. By then we knew we won the house. Moreover, the Invisible Houston and other Indivisible, Swing Left, Pantsuit Republic, Black Lives Matter activists and others in Harris County were extremely successful. The HCDP Chairwoman came out and congratulated all the winners in Harris County with everyone in the room cheering at the top of their lungs.

Afterward, the doldrums seemed to return. Some were upset with the possible Bradley Effect in the Stacey Abrams and Andrew Gillum races. Some were upset that O’Rourke missed a Democratic win by just north of 200.000 votes, a number not hard to get in a state this big. The largest pool of potential votes is from the non-voters who definitely have Progressive proclivities.

I spent the time chairing up some of my activist friends and cohort. But on my drive home I had a sinking feeling. We just had a huge win. Yet because of how much was being characterized by the traditional mainstream media, it was as if we missed our target. We did not. Our target was to win the House of Representatives and local races. Anything else was icing on the cake.

CONGRATULATIONS Democrats and Progressives. You won, and you won big. Do not allow any narrative other than one of a big successful fruition of hard-fought campaigns. Nationally, we won the House and netted at least seven governorships. We elected an unprecedented number of women. We made a statement in Trump’s ethno-racist America by electing two Muslim women. We turned at least 6 state legislatures blue. Three Red States demanded the Medicaid Expansion to Obamacare. Several states voted in favor of recreational marijuana and medical marijuana and an increased minimum wage. After our step backward with Donald Trump, we have taken many steps forward.

Our mainstream media continues to “group think” and work as a staged production. They decided that Stacey Abrams, Andrew Gillum, Beto O’Rourke, and Bill Nelson were the bellwether for Midterm 2018. We would have loved for every one of them to win. But in the grand scheme of things those were acceptable and probable losses. I live in Harris County Texas. While Beto O’Rourke lost our statewide race by a few percentage points, his energy activated our Latinos, Millennials, GenZs, and others for a clean sweep of virtually all positions of consequence in the county. These positions have a direct impact on every Harris County resident’s everyday life. As an example of our success in this very diverse county, the most powerful politician in Harris County is now Lina María Hidalgo, a woman, a Latina, an immigrant from Colombia who paid her dues with her grassroots service. (I’ve interviewed here several times (http://bit.ly/2yJ6drJ). 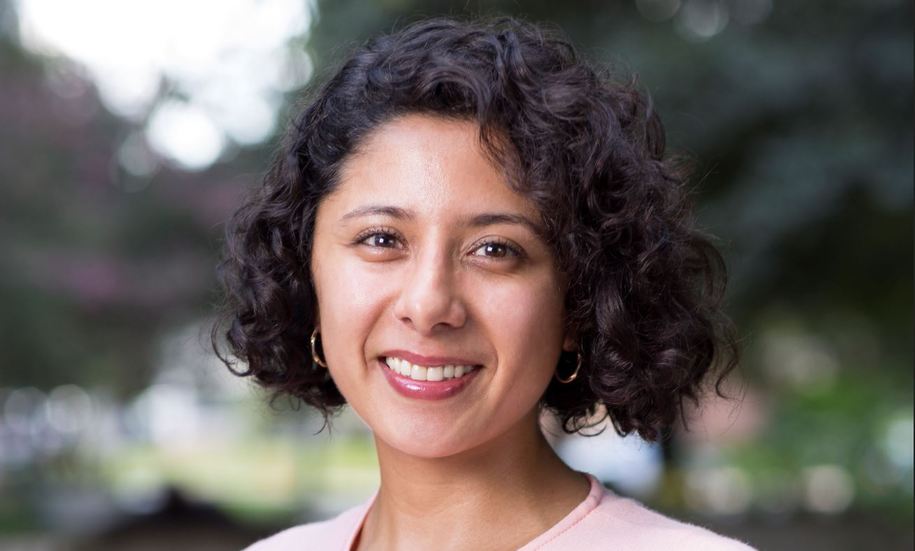 The most powerful politician in Harris County is this 27-year-old Democrat and Colombian immigrant Lina Hidalgo who surprisingly defeated Ed Emmett, the Republican county judge. A successful Midterm 2018 turned Harris County solid blue as virtually all Republicans were wiped out.

While Donald Trump was busy lying at his press conference as he characterized Midterm 2018 as a win for Republicans, Liberals were on TV underwhelming the great accomplishments of activists and party loyalists.

The narrative should be that Democrats and Progressives won big. In Texas alone, as reported by Gilberto Hinojosa, the Texas Party Chair,

Democrats made progress in many of the Red States like Kansas. Progressive ballot initiatives continue their march from marijuana, to the Medicare Expansion to Obamacare, to returning the votes to felons who served their time.

Democrats had a great night. We did not win all of the traditional mainstream media marquis races they chose to use their bellwether for success. But we won where it mattered. Most importantly, it provided us with enough learning to modify our winning scheme for 2020.