We must put forward progressive, liberal or Democratic Socialist ideas as the 2019 Houston City Council and Mayoral election season gets underway.

We don’t have to focus on individual candidates — few will run on such platforms.

We can and should offer policy ideas and values as we question candidates, evaluate options and consider Houston’s future. We must influence the debate and make sure our issues are on the table. 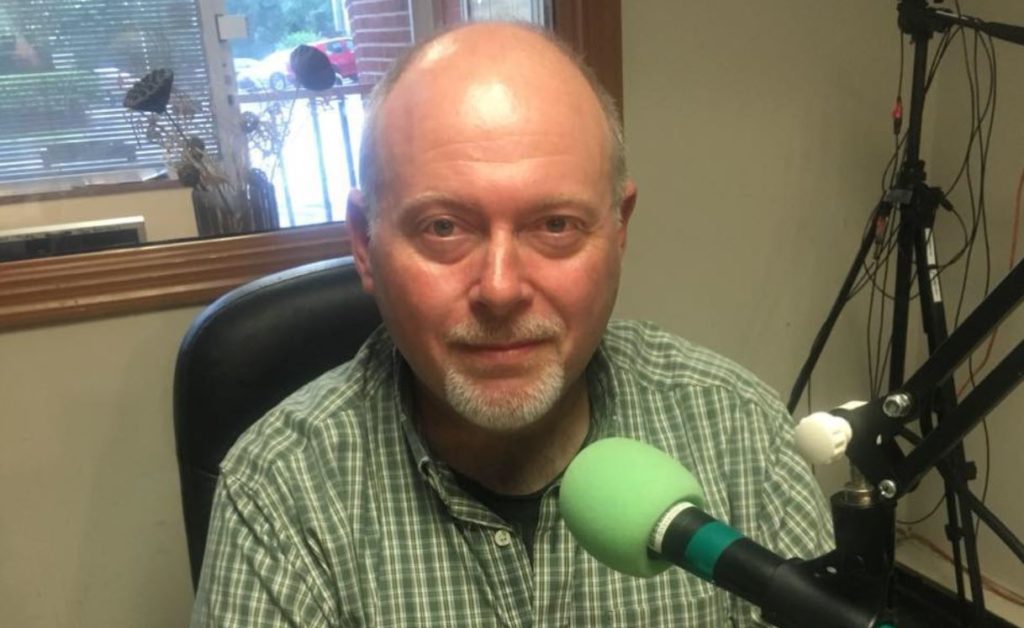 My priorities for Houston municipal candidates are below. You will have your own priorities. Let’s take leadership ourselves to make certain we are heard.

I will do my best to make my agenda known in 2019 Houston city elections. I encourage you to make your views known as well in the upcoming campaign.

Neil Aquino is a dedicated and dependable Houston area, Progressive activist. If there is any political action in town, he is sure to be there to lend his support.