Kriya Naidu worked hard to become University High School valedictorian. It is supposed to be a proud day for both the student and her parent. But the cancerous growth that is the Trump Effect that is metastasizing into too many Americans fearing the convergence of meritocracy and privilege was in full vogue. 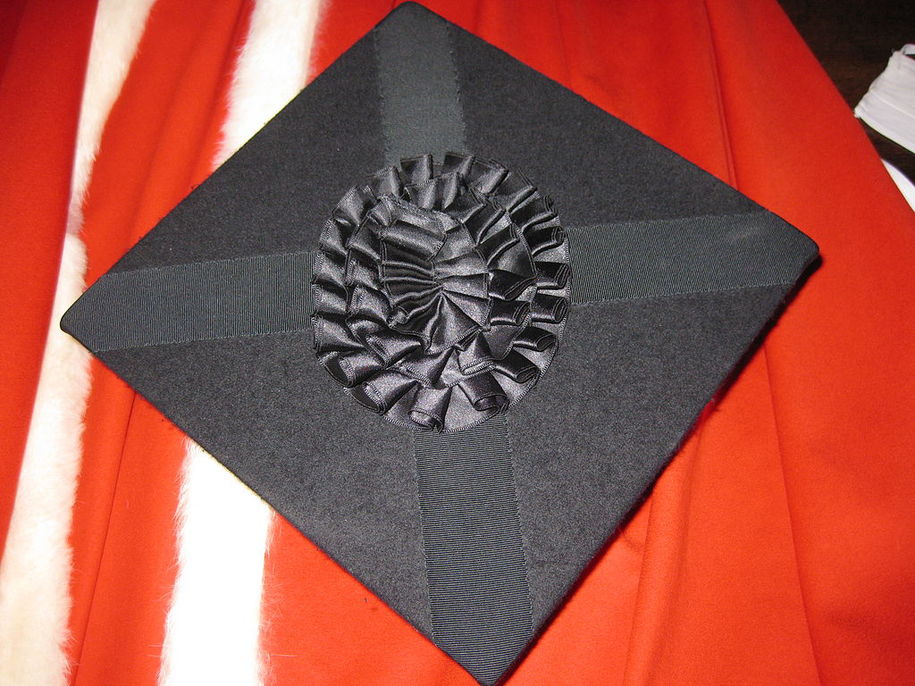 On what was supposed to be her day and a celebration of her many accomplishments, Kriya Naidu was barred from speaking—and then insulted.

She was the freaking Valedictorian.  She had a weighted 5.5 GPA.  She was supposed to give a speech, and that speech she submitted and approved.

The speech, which I will play for you in full below, honored her parents’ experience as immigrants, and gave a quick nod to the many challenges faced by new immigrants. To be clear, there was absolutely nothing “inflammatory”: no reference to the overt hatred her parents faced, nor the current tragedy of our immigration crisis with thousands of migrant children being separated from their parents or babies being put in cages. It was just a few lines of an inspirational tribute put in a 3-minute speech that quoted a line from Hamilton: “Immigrants, we get the job done”.

Can’t have that, I guess.

A few hours before she was to deliver the speech, an administrator called her mom and told her she would be barred from speaking. This was confusing, since it was approved days before. When the young girl arrived at the arena hosting the graduation, she confronted the principal and asked why she couldn’t deliver her speech. She was denied, again, and given this massive insult:

I would like to clarify that the exact reason I was not allowed to speak at graduation is not clear. I was told it was because they didn’t trust me to stick to my script, although I gave them no reason to doubt me.

Kriya Naidu posted her three-minute speech on YouTube. Tens of thousands of viewers watched a speech that should not have been barred.

The exposure caused the school district to respond. Fox 35 Orlando reported the following.

On Thursday, Orange County Public Schools Superintendent Barbara Jenkins sent Naidu an email apologizing. “I’m glad that the district and the higher-ups recognized that it’s an issue,” said Naidu. In the email, Dr. Jenkins said she was made aware of the situation on Wednesday afternoon and that she is deeply saddened. “I want to assure you that my office nor the school board had been aware of this issue prior to the UHS graduation ceremony,” Dr. Jenkins wrote.

She went on to apologize for mistakes made and she noted the Naidu’s should expect a phone call from the UHS principal. Kavitha Naidu, Kriya’s mother, says she got the call from Principal, Dr. Carcara. “She went through several bullet points of an apology for what had happened to Kriya,” Kavitha Naidu says. She says Dr. Carcara apologized for mispronouncing Kriya’s saying, “That she usually has difficulties saying her first name.”

She says Dr. Carcara accepted blame for not following tradition in having the valedictorian walk first. “She said that just in the moment with everything going on with some anxiety she sent the kids across the stage,” Kavitha Naidu recalled from the conversation. She did note that the principal did not apologize for not letting Kriya deliver her speech Tuesday, “but the impact of what we experienced as a family. Said that wasn’t her intention,” Kavitha Naidu said.

What these purportedly educated adults did to this valedictorian is shameful. It is time for people to step up. This behavior does not occur in a vacuum. Silence is complicity.