Who will stand up for two Congresswomen of color denied entry to Israel because they do not conform to strict non-dissenting support of the country? The president has already come out in support of a foreign country dissing two American politicians.

It is imperative that the Democratic Party release a statement of support for Rashida Tlaib and Ilhan Omar. We know many would be calling for sanctions if it happened to the ‘appropriate’ politicians. 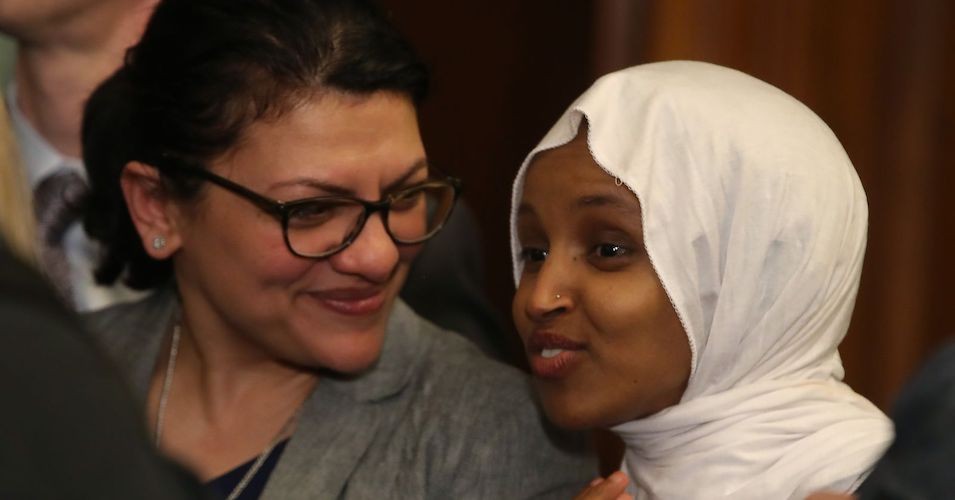 The government of Israel announced Thursday it will bar Reps. Rashida Tlaib and Ilhan Omar from entering the country after weeks of speculation that Prime Minister Benjamin Netanyahu would ban the pair from Israel and, by proxy, the Occupied Territories.

It would show great weakness if Israel allowed Rep. Omar and Rep.Tlaib to visit. They hate Israel & all Jewish people, & there is nothing that can be said or done to change their minds. Minnesota and Michigan will have a hard time putting them back in office. They are a disgrace!

“This is authoritarian behavior,” journalist Rania Khalek said of Israel’s decision in a tweet.

The news was reported Thursday morning in a tweet by Israeli news channel Mako after days of news articles speculating that the Netanyahu government was considering such a move.

Israeli news outlet i24 News also reported that the Netanyahu government was prepared to announce the two congresswomen were banned from the country:

The decision, made by Minister Aryeh Deri, has not been released to the public but is expected soon.

As final deliberations on the matter are currently making its way through the Interior Ministry, U.S. President Donald Trump took to Twitter to encourage the Israeli government not to back down.

In a statement, Tlaib and Omar’s fellow member of “The Squad,” Rep. Ayanna Pressley (D-Mass.), said that she stood with her colleagues.

Get Your T-Shirt to Support Independent Media 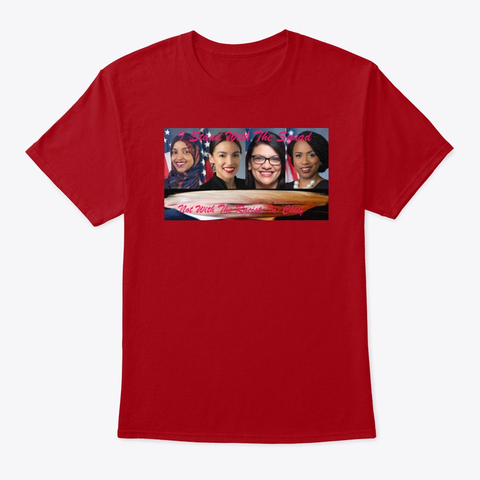 “They are duly elected members of Congress and we cannot allow them to be marginalized, discriminated against, nor targeted because of their gender, their religious beliefs, nor their ethnicity,” said Pressley. ” That is not who we are as a country and we should reevaluate our relationships with any country who seeks to ban Americans and threatens the safety of anyone, including government officials.

“To some observers, however, barring two Muslim American members of Congress from entering the country was just the next step in Israel’s march toward an undemocratic future.

“Banning U.S. Congress members is yet another new low as this country abandons all but the pretenses of democracy,” tweeted journalist Glenn Greenwald, noting the decision was made in part due to the urging of President Donald Trump.

Let’s remember this. This is likely the first time an American President has urged a foreign government not to allow entry of two Congresspersons into that country. Worse, a country that is dependent on the votes of these congresspersons, wee bold enough to do this.

It is positive and refreshing that AIPAC (The American Israel Public Affairs Committee) came out against Israel’s action. They understand that a country advertising itself as the only democracy in the region is displaying a very anti-democratic stance.

Let’s remember this. This is likely the first time an American President has urged a foreign government not to allow entry of two Congresspersons into that country. Worse, a country that is dependent on the votes of these congresspersons, wee bold enough to do this.