I cannot say I am sorry to see "Cory Booker," the institution leave the race. I have always looked at Booker as what could have been. I think he is intelligent and compassionate. I think he genuinely cares about people.

That said, I think he never gained traction because of that twitch that tells you, "I love this guy but there is something ..." And that isn't something like the guest on a recent news program who said she did not like Bernie but she does not know why. It is because Cory has a record that we can show was part of materially affecting the personal economies of many.

Cory not only took a lot of money from big pharma. He supported laws that worked against his constituents in favor of the corporations. He prevented Americans from buying the same drugs at a cheaper price from another country.

I have no problem taking the money from the corporations. They are stakeholders as well. However, hurting Americans to enrich the few puppeteers is unacceptable.

There are several other neoliberals that would do well to drop out of the race. Our goal going forward is to bring to light the shenanigans these guys play on the average Americans both enrich a few by enticing them to vote against their own interests.

Cory Booker drops out of the presidential race 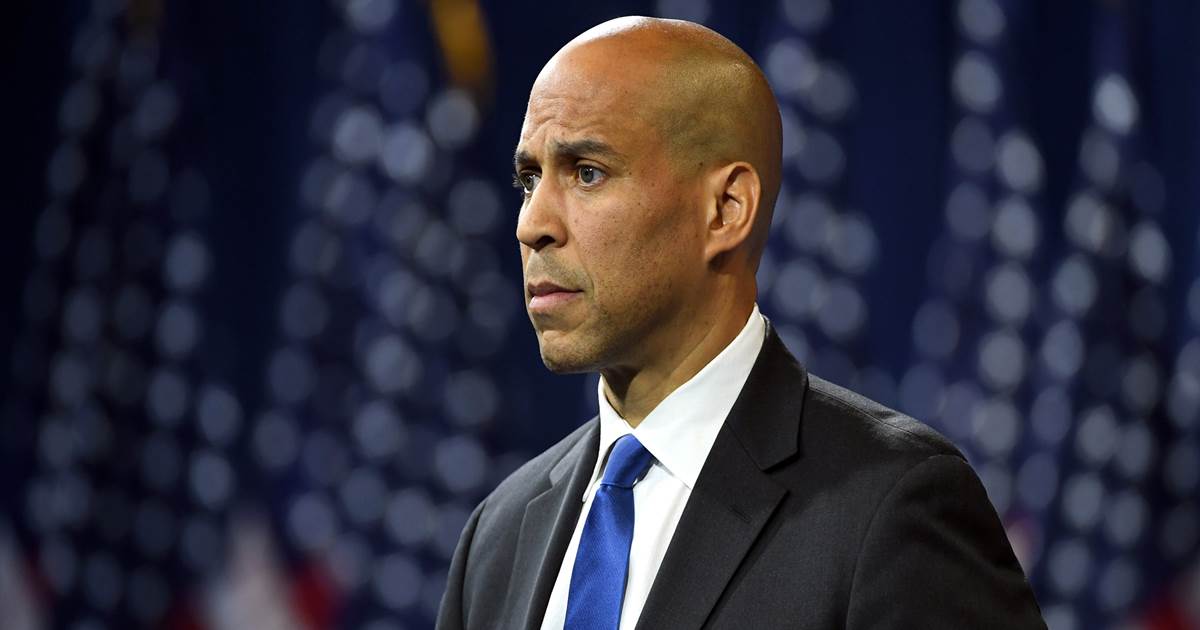 Sen. Cory Booker, D-N.J., announced Monday he is dropping out of the Democratic presidential race.

With his departure, former Massachusetts Gov. Deval Patrick is now the only black candidate remaining in the 12-candidate Democratic primary.

"Nearly one year ago, I got in the race for president because I believed to my core that the answer to the common pain Americans are feeling right now, the answer to Donald Trump’s hatred and division, is to reignite our spirit of common purpose to take on our biggest challenges and build a more just and fair country for everyone," he said in an email to supporters obtained by NBC News. "I’ve always believed that. I still believe that. I’m proud I never compromised my faith in these principles during this campaign to score political points or tear down others."

"And maybe I’m stubborn, but I’ll never abandon my faith in what we can accomplish when we join together," he continued. "I will carry this fight forward — I just won’t be doing it as a candidate for president this year. Friend, it’s with a full heart that I share this news — I’ve made the decision to suspend my campaign for president."

Booker held a staff call at his campaign headquarters in Newark before making his announcement public, a campaign official told NBC News.

Source: Cory Booker drops out of the presidential race